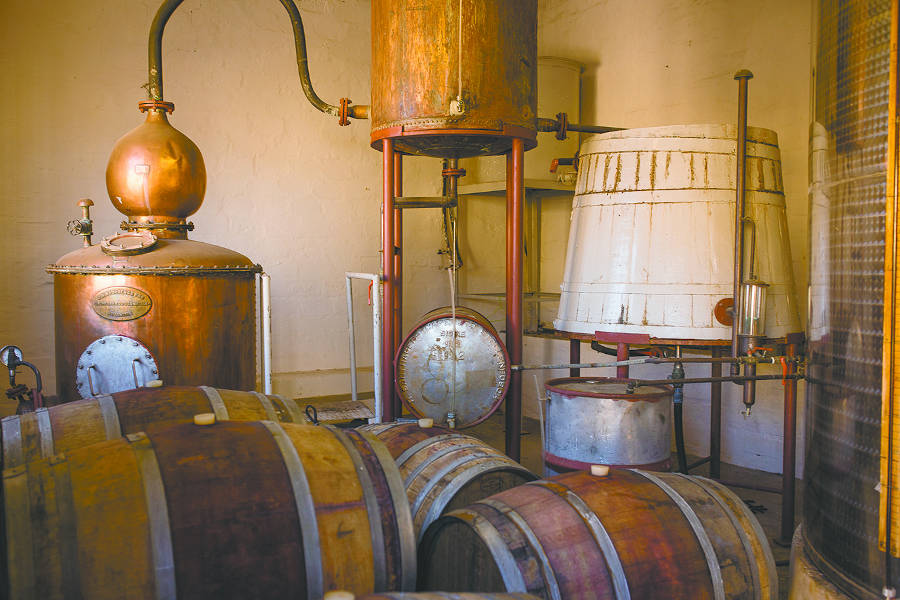 What springs to mind when you hear the name Boplaas? Chances are it’s a bottle of port-style fortified wine, crafted from the Portuguese varietals this Calitzdorp estate has become famous for. But there’s far more to this family-owned cellar, as the Nel family spreads their wings through wine, whisky and gin.

The Nel family tree has deep roots in the Klein Karoo, with the first forefathers settling in the Klein Karoo in 1880. Back then grapes were grown for the production of brandy, which was exported to England, and then raisins. It took a full century before Boplaas wines made their appearance, with a new cellar built in 1981 and the first estate wines released the following year.

Since then Boplaas has grown a remarkable reputation for its Portuguese cultivars, with the likes of touriga naçional, tinta barocca and souzão turned into award-winning Cape vintage ports.

But their still wines are also turning heads, with elegant expressions of these full-bodied cultivars sold at extremely pocket-friendly prices. Their Cape Portuguese White and Red blends are both superb, relying on verdelho and tinta barocca respectively to craft quaffable everyday wines. The Family Reserve range is more serious, and at a slightly higher price point, tapping into vineyards from the Outeniqua Mountains and selected vineyards further afield. 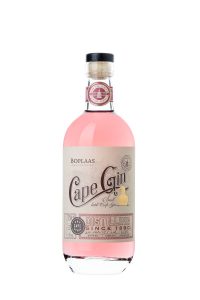 But there’re more strings than just wine in the Boplaas bow.

Harking back to the early distilling days of the farm, Boplaas has long been known for its brandy. The Boplaas Five-Year-Old Pot Still brandy was even served at Nelson Mandela’s inauguration banquet in 1994.

They’ve now expanded that spirits repertoire to whisky, with the release of the Boplaas Small Batch Single Grain Whisky. Aged in ex-bourbon casks, and finished in old brandy maturation barrels, it’s an easy-drinking style of whisky at a decent price. Perfect for warding off the Klein Karoo chills.

The Boplaas gins, on the other hand, are best left for summer. Boplaas distiller Daniel Nel has released a trio of craft gins, but the standout is surely the Boplaas Eight Citrus Gin, which marries classical juniper notes with a tapestry of citrus, courtesy of citrus zest, tangerine, lime, blood orange and more. It’s happy with tonic, but is best sipped over a few large blocks of ice. Start stocking up for summer! 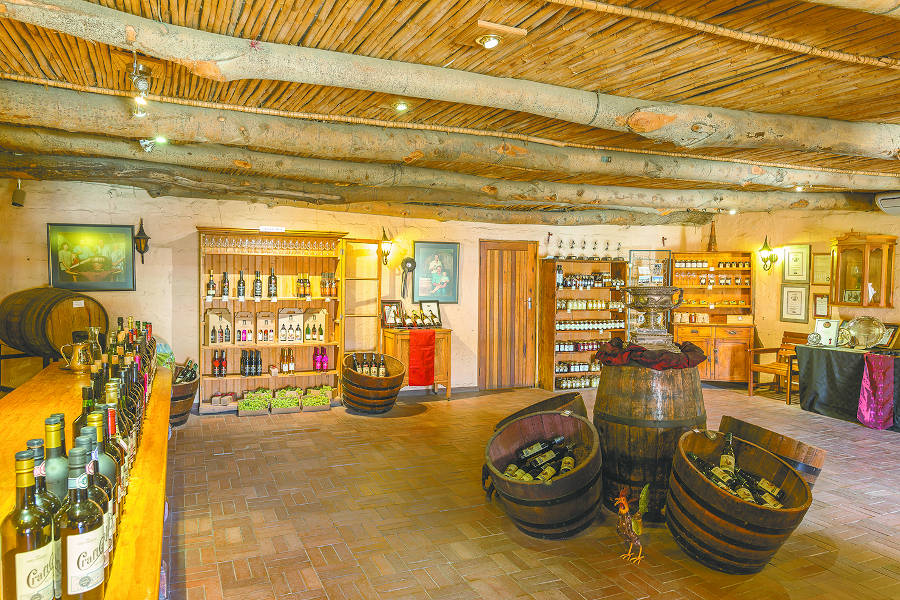