Gabrielskloof reveals The Landscape series of wines in Overberg 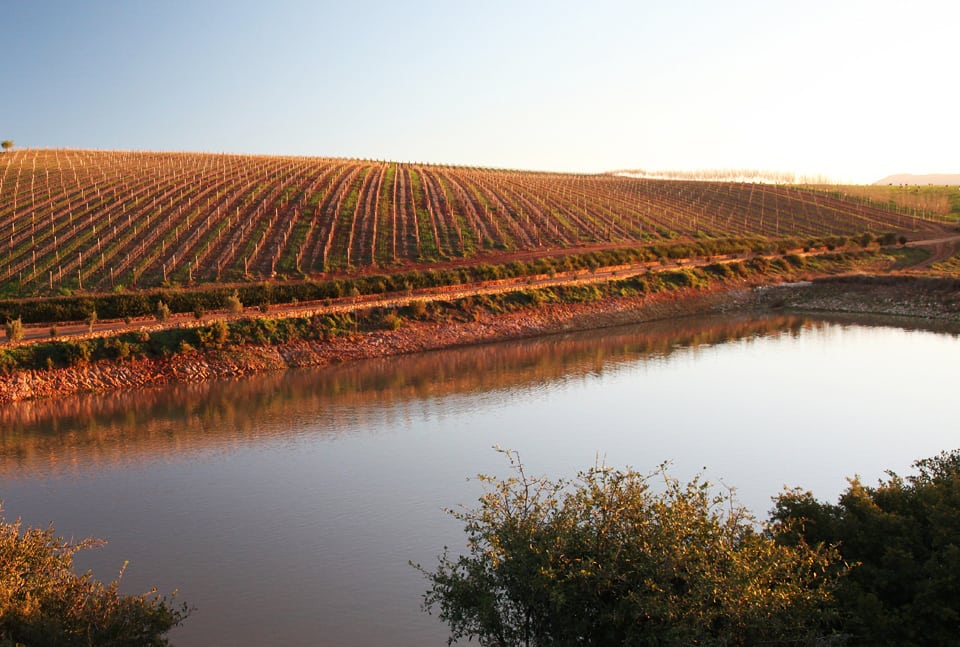 Gabrielskoof, a family-owned and run wine and olive estate, has released a new collection of wines that encapsulates the gorgeous hills of the Overberg which surround it. Aptly named The Landscape Series, the first two vintages, Elodie and Magdalena, are the summer wines you need in your life. “The inspiration behind The Landscape Series was to create a platform where we could have a range of wines that combine South Africa’s old vine treasures with our own best vineyards,” says Peter-Allan Finlayson, winemaker.

However, the theme of landscapes that ties the series together came from a somewhat unlikely source, as Peter-Allan says: “When artist Niel Jonker was exhibiting his landscape paintings in our chapel, the idea of using his work on the labels evolved into calling the range The Landscape Series.” 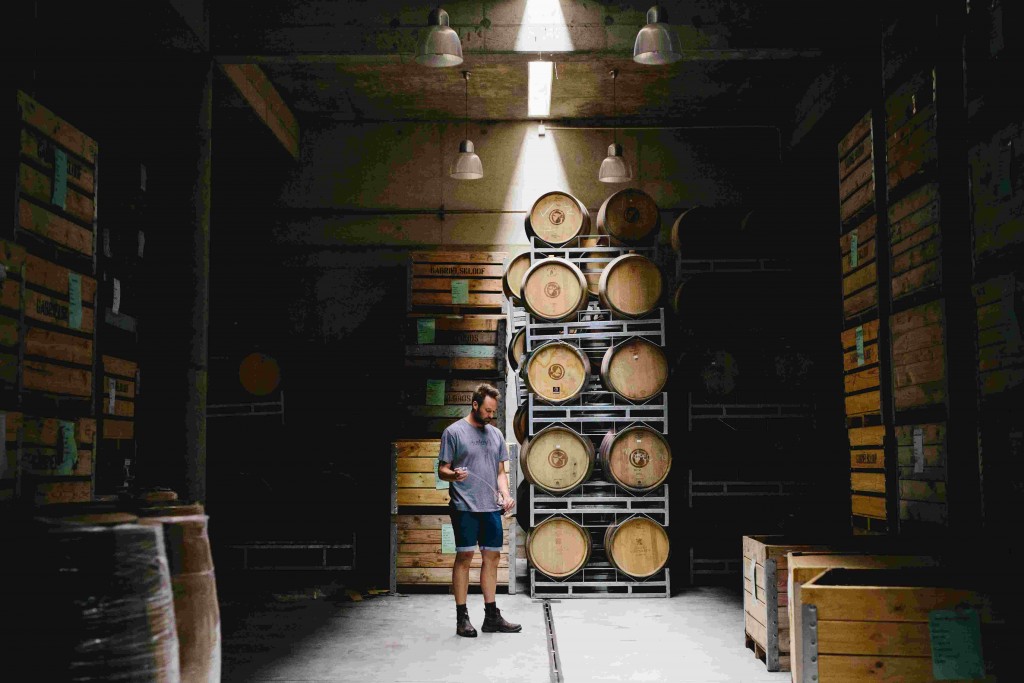 As a plein air artist, bronze sculptor and artisanal bread maker, Niel is renowned for his landscape pieces that he paints directly from nature, submitting to the rigours of natural processes. Each wine in the collection is adorned with its own, once-off painting on the label, which provides insight into the terroir of the wines.

The Chenin Blanc, Elodie 2015 and the Magdalena 2015 (a blend of Semillon and Sauvignon Blanc) are the first of five wines that will be released as part of the series. Each of the wines is named after the two sisters of Bernhard Heyns, owner and founder of Gabrielskloof and father-in-law to Peter-Allan. “I hadn’t worked with Chenin or Semillon before, but my winemaking philosophy is one of representing the vineyard above all else and as little intervention in the cellar as possible, which simplifies the process. And I knew that if I could secure the right vineyards, then the rest would be relatively straightforward,” adds Peter-Allan. 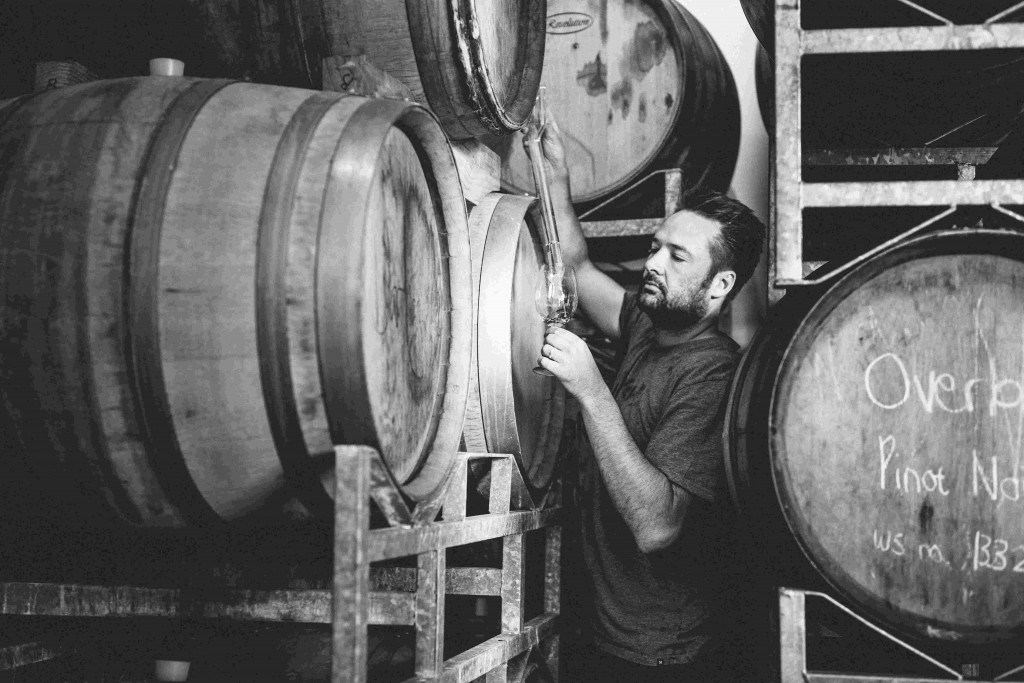 Both naturally fermented wines, The Elodie is from old dry land Chenin Blanc bushvines, while the Magadalena has been made since 2009 and was the first vintage made by Peter-Allan since his arrival at Gabrielskloof in 2014.

What can we expect from the rest of the vintages in The Landscape Series?

Peter-Allan says, “We will be launching two new Syrahs from our own vineyards next year as well as a Cabernet Franc. The idea behind having two Syrahs is to represent the two major soil types we have on the property; our sandstone vineyards produce a Syrah that is elegant and perfumed, while the heavier shale soils offer fruit concentration and depth.”