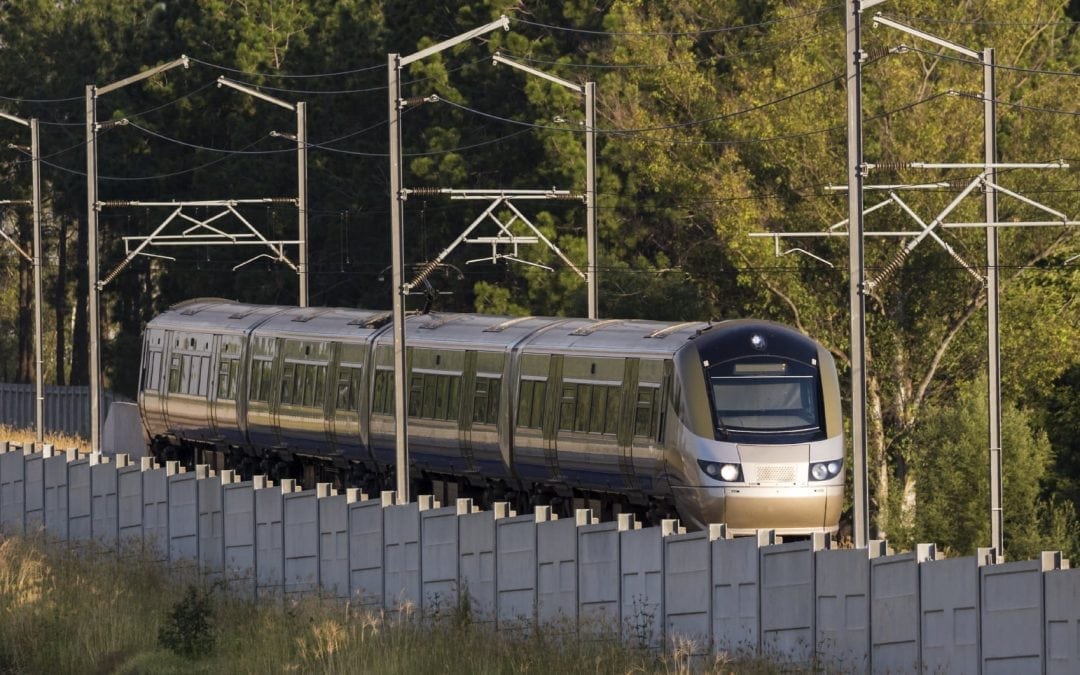 The Gautrain is Gauteng’s golden child when it comes to job creation and economic development. A state-of-the-art public transport system that reduces traffic congestion and makes travel more enjoyable for consumers, it was awarded a Global AirRail Alliance award in 2014. This international award recognises best industry practice for customer service excellence on air links, and was another shiny medal on the Gautrain’s chest.

But it’s not only commuters who are benefiting from the Gautrain. Property owners close to the stations have experienced substantial returns on their investments, with the value of their properties growing by 3% faster relative to surrounding areas, according to a recent Gautrain press release. And rental rates in places such as Rosebank have in some cases seen appreciation of 100%.

So where to from here? Ingrid Jensen from the Gautrain Management Agency says they are currently conducting a feasibility study to determine the future of the Gauteng rapid-rail network extension. “The study will examine the entire rapid-rail network extension for Gauteng, not just for the Gautrain, and will assess economic feasibility and transport demand,” she says.

Suggested routes in the study include extending the Gautrain route from Hatfield, Pretoria and OR Tambo International beyond Park Station to Westgate, south of Johannesburg. The second proposed extension will travel from Naledi to Mamelodi, stopping off at Roodepoort, Ruimsig, Honeydew, Cosmo, Fourways, Sunninghill, Blue Hills, Samrand, Irene and Tshwane East along the way. The third proposed extension is from Honeydew to Sandton, and the fourth is from the existing Rhodesfield station through to Boksburg.

The study will be completed in the middle of 2016 and only then will findings be presented. Ingrid says that after this the Treasury will make decisions to either approve or reject certain routes. So while none of the new routes have been confirmed, investors looking to buy property in these areas should take note, as houses or apartments with easy access to Gautrain or other rapid-rail stations could prove to be a golden investment indeed.