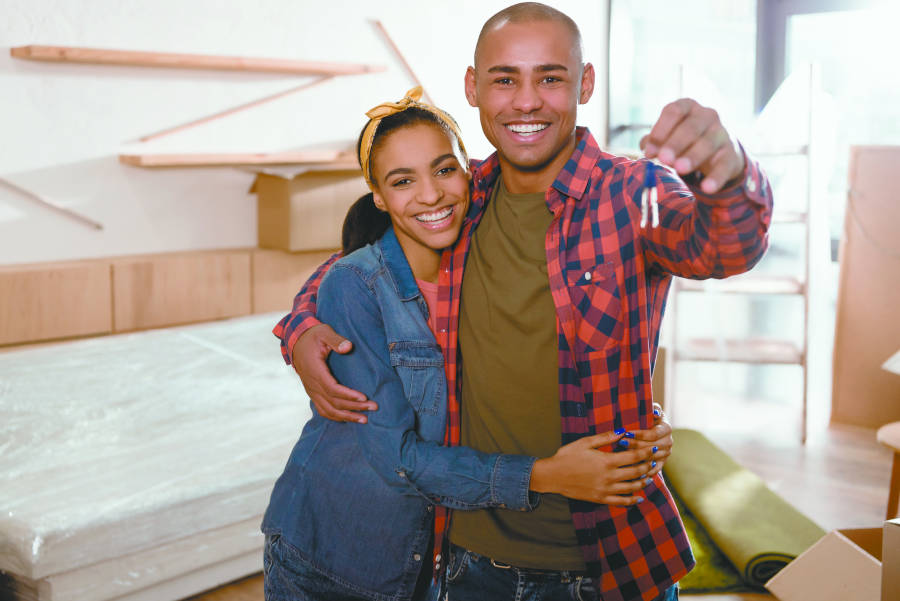 Not being able to move has been a huge frustration for those who bought homes or signed new lease agreements just before lockdown – and it came with financial implications. Last week, Government announced that people have a small window period to move house only once under alert level 4 until 7 June. This decision was widely welcomed.

On Thursday, however, the 7 June deadline was dropped and regulations amended to only govern a once-off move, and only under alert level 4. Bear in mind that some areas may be in different alert levels than others in future. The announcement by President Cyril Ramaphosa on Wednesday evening that Government aims to move most of the country to alert level 3 by the end of May* might mean that citizens only have until 31 May to move and not until 7 June as stipulated last week. It’s expected, however, that conditions will be further relaxed under alert level 3.

Under the latest regulations, businesses can now also relocate to new premises once. The same applies to victims of domestic violence. This means that people and goods may be moved when someone relocates to a new place of residence, or a business to new premises, or if the move is necessitated by domestic violence. Transport of furniture and goods to the new place of residence or business within South Africa, is also allowed. Removal companies can therefore operate to assist people who are moving to their new places of residence or business.

What do I need?

To make sure you don’t fall foul of the law, see to it that you meet these requirements before you hand over the keys to your old home:

– the relevant lease agreements indicating the date of expiry of the old lease or the date of commencement of the new lease;

– the proof of purchase of residence and occupation date; or – the transfer documents attesting to the change of ownership of property; or

– a domestic violence order; or

– proof of change of business premises.

Permits which were issued under the previous regulations announced last week, remain valid. 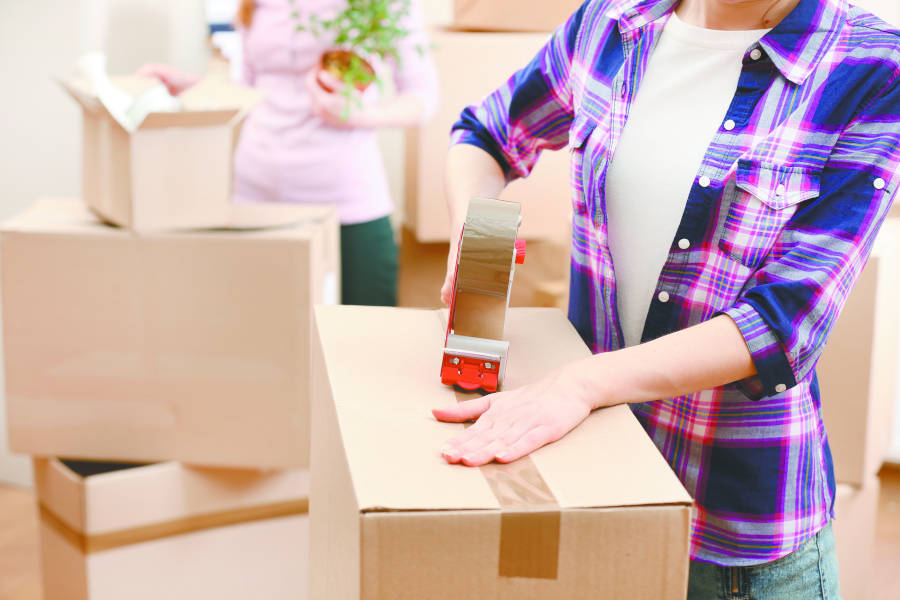 What about the money?

People who owe rent for new premises that couldn’t be occupied due to the lockdown, should have a look at the terms and conditions of their lease agreements, says Donald Mokgehle, senior associate, Adams and Adams Attorneys. “In some instances the lease agreements will contain provisions dealing with the inability to meet contractual obligations due to circumstances beyond the control of either party. If this is the case, the party who is unable to pay will not be in breach of contract. The provisions might also indicate whether the tenant is entitled to a reduction in the rent payable or to a payment holiday.”

If the lease agreement does not contain such a clause, common law will apply. This dictates “that if parties to a contract fail to discharge their contractual obligations due to a supervening impossibility of performance, such parties will not be in breach of contract. In the current climate, it can be argued that Government’s regulations restricting the movement of persons to prevent the spread of the coronavirus, constitutes a supervening impossibility of performance,” he says.

The tenant will therefore not have to pay rent for premises that could not be occupied during the lockdown. In a case where deposits are withheld after notices were issued because inspections couldn’t be performed also due to the lockdown, Mokgehle says the landlord should withhold the deposit in an interest-bearing account until the regulations are relaxed enough to allow for the inspection of the property.

* Information correct at the time of going to press (Thursday, 14 May) 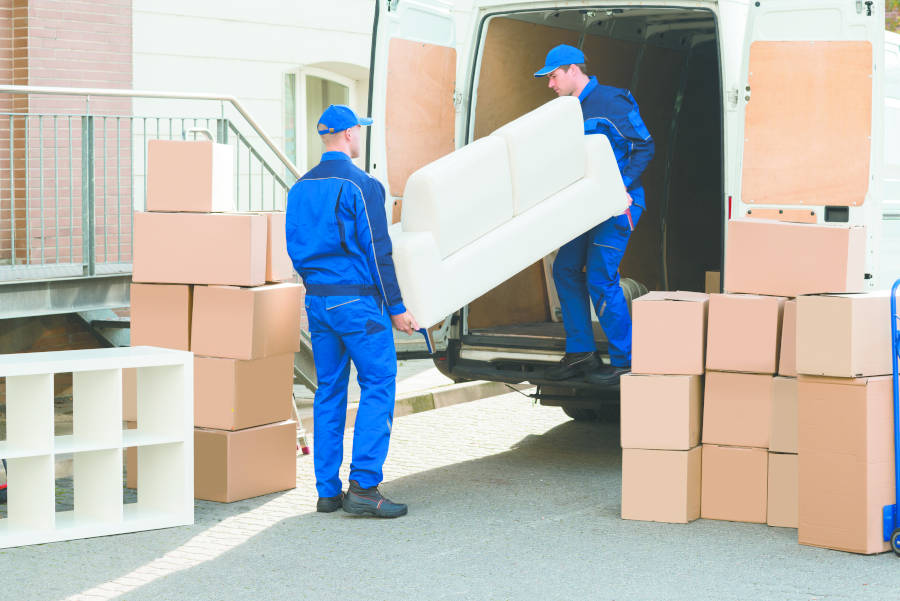