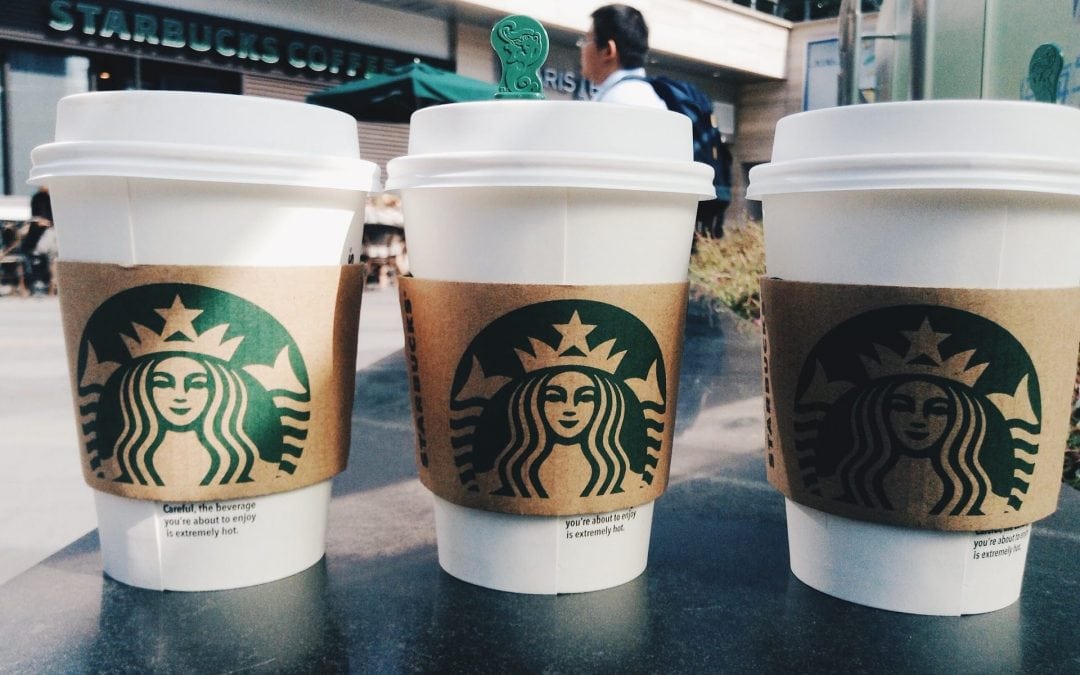 Hot on the heels of br ands like Burger King, H&M, and Krispy Kreme, Starbucks is the latest international super brand to arrive in South Africa. Adding to its global network of premier coffee shops, Starbucks opened its first two stores at the Rosebank Mall and the Mall of Africa in Midrand in April. The 485m² Starbucks Rosebank store is located at the corner of Cradock and Tyrwhitt Avenues, and the Starbucks Mall of Africa store, located on the centre’s upper level, is 289m². Both locations will allow customers to connect in an urban oasis, hosting community tables, sofas and a Starbucks Reserve coffee bar.

Taste Holdings own and operate the South African Starbucks 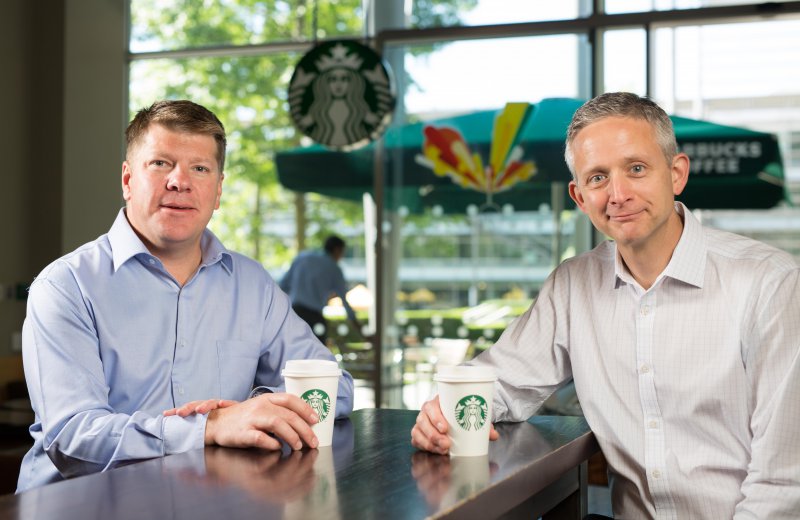 The rise of the artisanal coffee

But how will the chain compete with the rise of the artisanal coffee industry in the country? “We’ve seen in other markets where coffee consumption is growing that brands and independent coffee shops grow in line with one another, showing there is room for everyone,” he says. “What we’re focused on is delivering quality handcrafted beverages with world-class customer service in beautiful stores to customers in South Africa.” Carlo says that the South African stores will be an example of the Starbucks “third place” concept, where communities can connect outside of home and work. As well as being able to buy the range of drinks Starbucks has to offer, customers will have access to large community tables, neighbourhood noticeboards and free Wi-Fi.

For its South African stores, Starbucks will use local contractors, artists and artisans wherever possible. “Both the Rosebank and Mall of Africa stores have been designed with the local neighbourhood in mind and to reflect the communities they serve,” says Carlo.

Besides coffee, Starbucks will also offer a selection of sandwiches, baked offerings and pastries. However, stores will also be localised to suit the South African taste profiles. For example, there will be a rooibos tea offering that’s been developed in conjunction with Rooibos – which is a first in Starbucks stores across the globe.