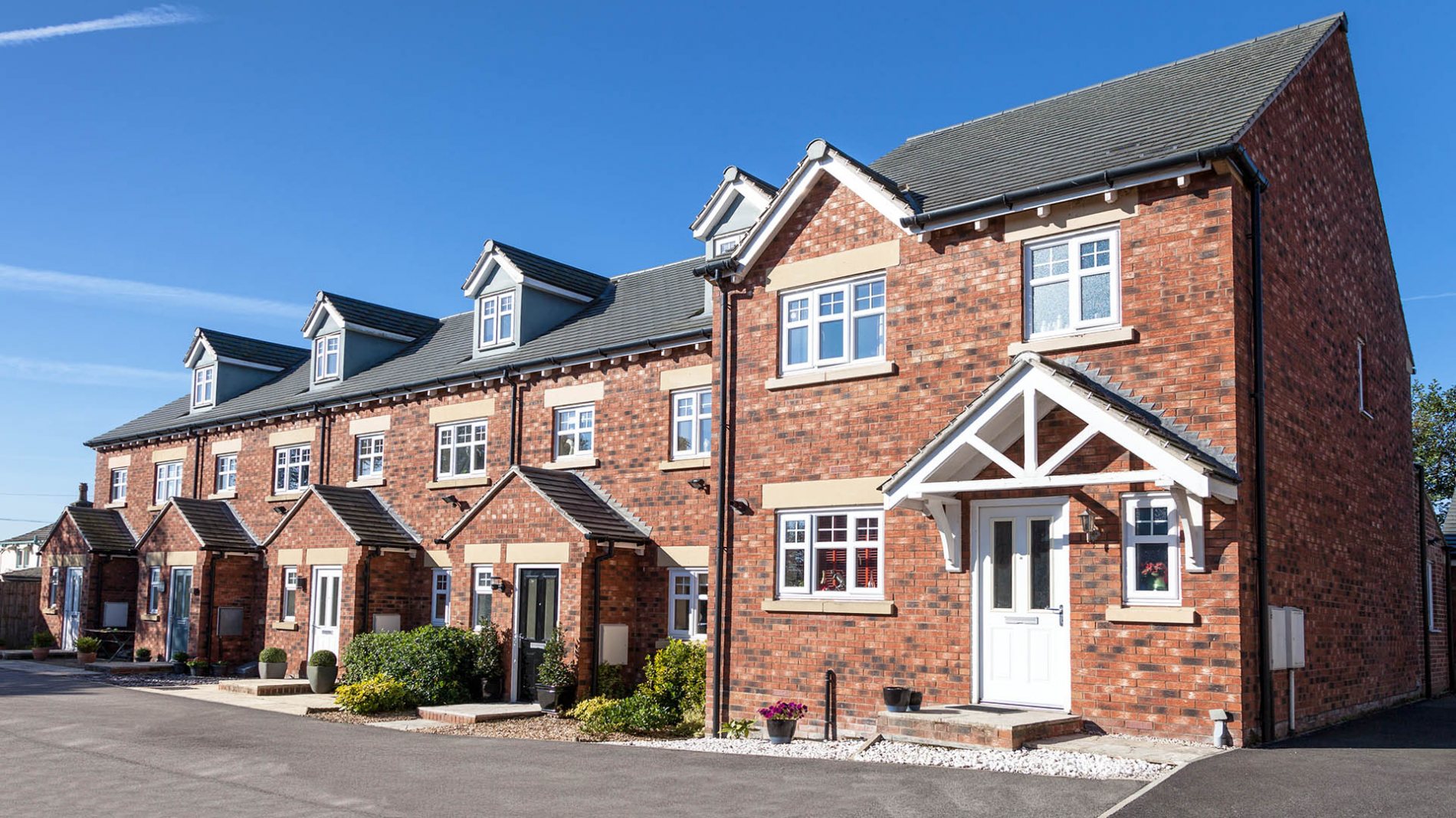 As most of the world slowly emerges from lockdown, the need to buy, sell and rent has re-emerged and reignited property markets across the globe

As the pandemic sent much of the world into lockdown, significantly impacting the world economy, global real estate activity slowed dramatically. Now most countries around the world are relaxing restrictions, with many people returning to the workplace. But how have property markets responded?

Lending rates have, for example, as much as doubled for some core German offices, while in the US banks have tightened lending standards across all major commercial real estate loan categories.

However, South Africa bucked the global trends with a prime interest rate of 7.25% which represents a 47-year low.

“In South Africa in May this year, home loans extended to first-time buyers surged to 56.2% of total mortgages extended via ooba, although these figures are most likely distorted by a pent-up demand resulting from a slump in activity during lockdown. Furthermore, prequalified buyers continue to enjoy a high approval rate of 88.5%, however, those not prequalified experienced a sharp drop (73.8%) during the same period,” Golding says.

“Though we’re encouraged to see some early signs of increased activity in the market, it’s still a long journey ahead before the housing market fully recovers. I remain cautiously optimistic about the future,” Goslett says.

The hope is that South Africa will show more signs of buyer interest over the coming months as is the case in the rest of the world. Australia and America, for example, have already seen increased activity within their markets and the representatives of the RE/MAX offices in these countries are painting a hopeful picture for recovery. 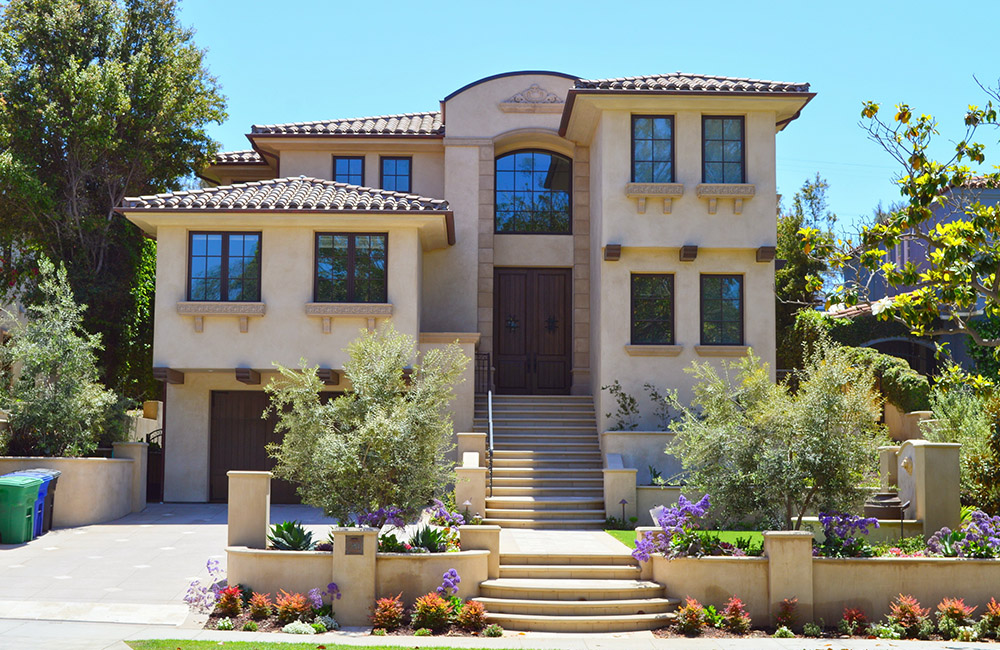 RE/MAX Australia has seen slight drops in some areas. However, as Morris Short from their Parramatta office points out, there’s still buying demand in the Sydney real estate market. With fewer houses available, prices in the harbour city are holding relatively steady.

In Perth, homes are reported to be flying off the shelf. “There’s more attention on each property with less homes on the market – down by 43%, with 5,038 properties. Selling time is faster – 66 days, down from 85 – and offers are coming in close to asking prices,” says Ken Williamson, RE/MAX Australia’s GBT Realty, Nollamara.

Yet, it seems that demand has not yet outweighed supply. “Once the health emergency is over the market will bounce back and rapidly. For prices to drop, there needs to be a supply and demand inequality. This is currently not the case – both buyer and seller numbers have dropped equally,” explains Daniel Burrett and Katie Knight, RE/MAX Success, Toowoomba.

Despite the market slowdown, Gary Ashton, team leader, Ashton Real Estate Group with RE/MAX Advantage, Tennessee says May was the busiest month his Nashville brokerage has ever seen and that there remains a huge demand for real estate.

“We’re not seeing any decline, except maybe in price points above $550,000 (ÃÂ±R9.4m),” says Ashton. “You’ve got the double whammy of the low interest rates, so when people are realising, ‘I want to have my own house with a yard and be able to have the kids outside’, all those kinds of things are playing into people’s motivations to move.”

According to the April 2020 RE/MAX National Housing Report, while home sales and inventory declined in the report’s 53 markets, home prices saw steady gains.

Positively, according to the Savills survey, the UK’s prime residential market has seen a remarkable recovery in activity levels since the surprise reopening of the housing market in England on 13 May, but remains price sensitive given an uncertain economic backdrop.

“Market activity has been buoyed by pent-up demand, in part at least, but we’ve been surprised at the extent to which lockdown has made people reassess their housing needs and, more pertinently, take action to have them met,” says Lucian Cook, Savills head of residential research.

A trend both locally and overseas is that the experience of working from home has made people aware of the limitations of their existing homes, with increased interior and exterior space becoming an important driver of demand for many buyers.

Respondents in 33% of markets are reporting increased interest from buyers looking to upsize their main residence. Urban centres such as Sydney, Rome and Monaco reported increased interest in upsizing, particularly as residents likely endured lockdown periods in smaller spaces, the Savills survey indicates.

This desire for space has also caused existing owners in central London to look to outer London locations, particularly across the prime west and southwest markets. 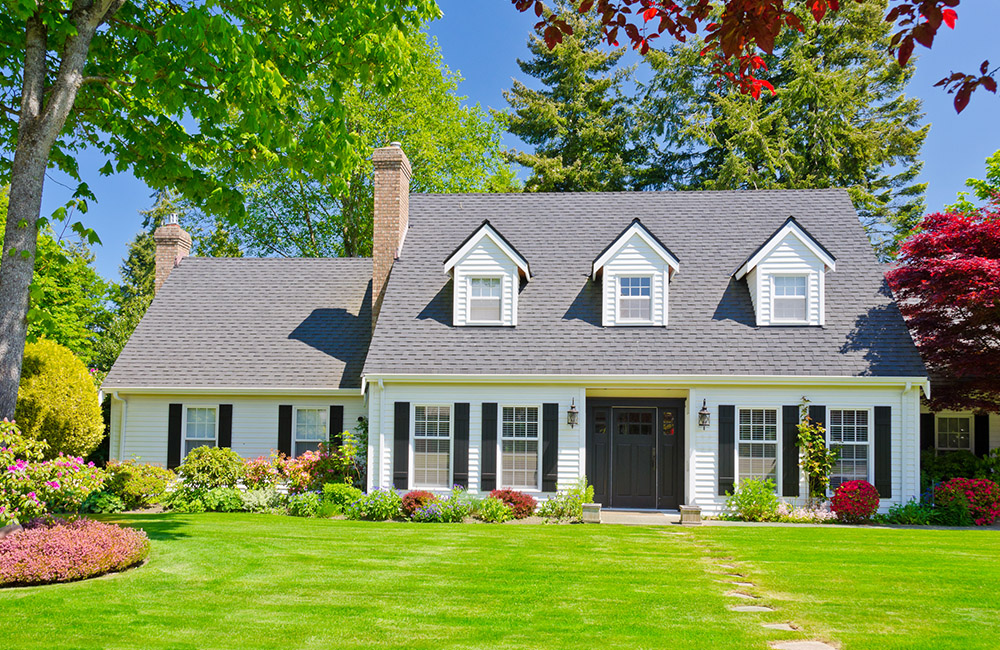