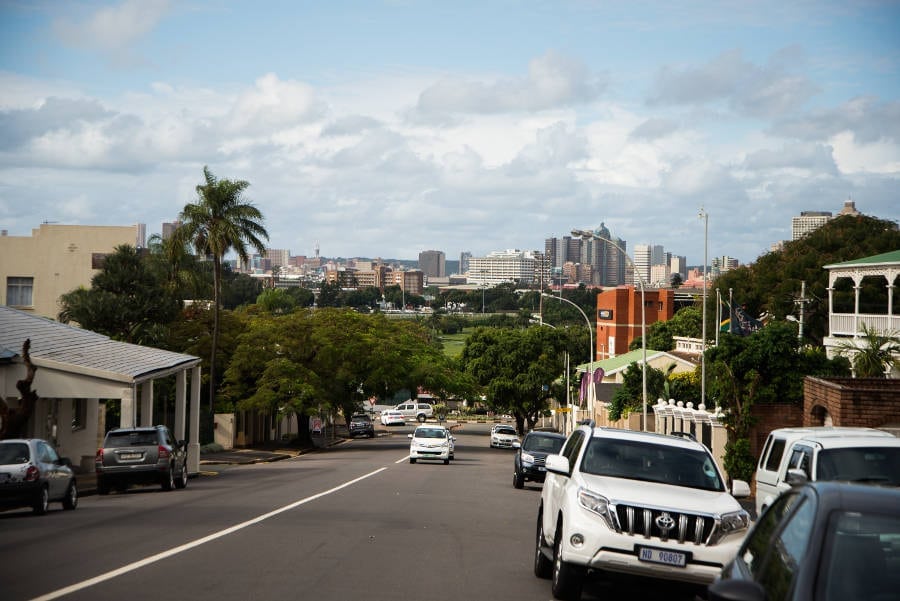 Greyville lies just below the ridge of Durban, essentially between the traditional central business district (CBD) and the more upmarket residential area considered the Berea. On its southern edge are the Botanic Gardens, Africa’s oldest surviving botanical garden, having been established in 1849 as a botanic station for the trial of agricultural crops, while the northern edge flanks the neighbourhood of Morningside.

Originally part of the huge marshy wastelands that engulfed the low-lying areas around the Durban harbour before the land was drained for viable inhabitancy, Greyville was named after the Cape governor Sir George Grey. Two of the prominent roads in the neighbourhood today still honour Prince Albert Victor. As Queen Victoria’s grandson, he was the Duke of Clarence and Avondale, and Clarence and Avondale roads bear witness to a royal family member who died aged only 23.

Anyone living within the Greyville neighbourhood cannot ignore the Greyville Race Course as a key characteristic. The race course is Durban’s first – and therefore longest-running – sports venue and regularly hosts race meetings on Wednesday and Friday evenings or over the weekends.

When the track is not resounding with galloping hooves, it resonates with exercise enthusiasts running and walking either alone or with their dogs.

The main race takes place over 2,2km and the final four races are run under floodlights to add another dimension to the horse-racing experience. 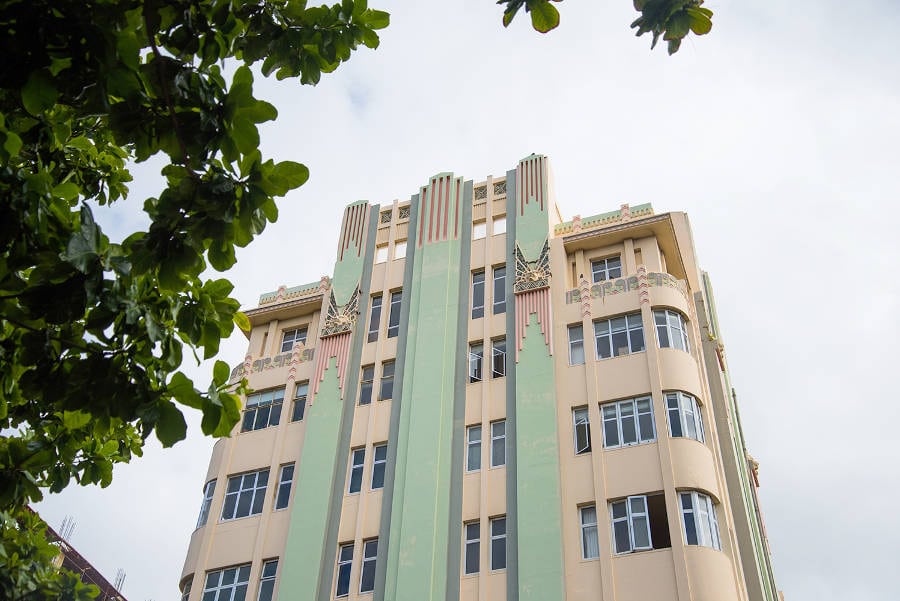 Residential properties in Greyville traverse the housing spectrum, from‑freestanding homes and secure complexes, to the most prominent feature: the dominance of large blocks of flats.

This means there are opportunities for first-time homebuyers to secure their opening rung on the property ladder, young families to expand their living space, and investors wanting to acquire residential units to let while potentially also living in the neighbourhood.

Greyville is laid out in a grid-like format following the geographical contours with the avenues running parallel to the sea. This affords property owners, particularly those inhabiting apartments on the higher floors, views of the Indian Ocean and Greyville Race Course. 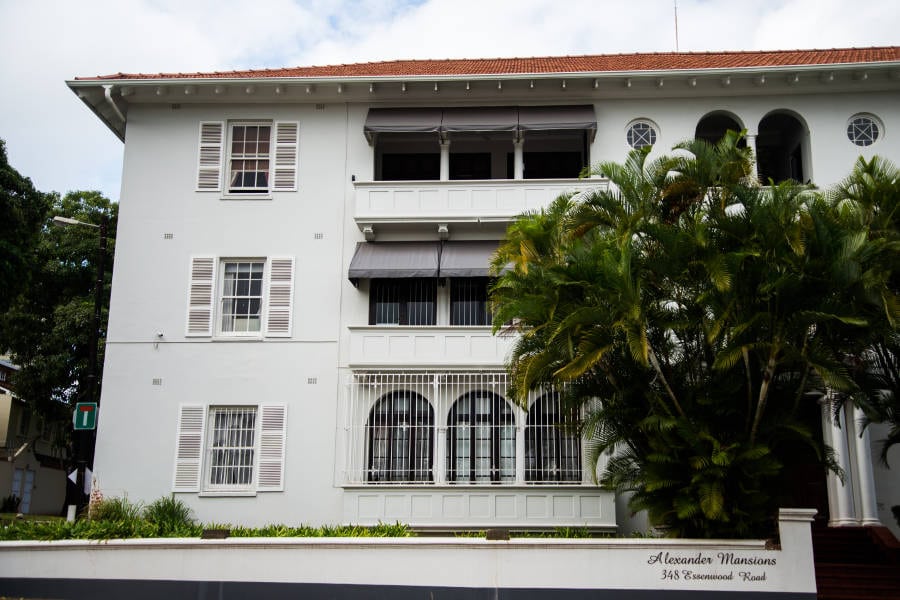 The various Durban University of Technology (DUT) campuses in the area, as well as the University of South Africa (Unisa) campus, are the dominant education facilities for tertiary training. 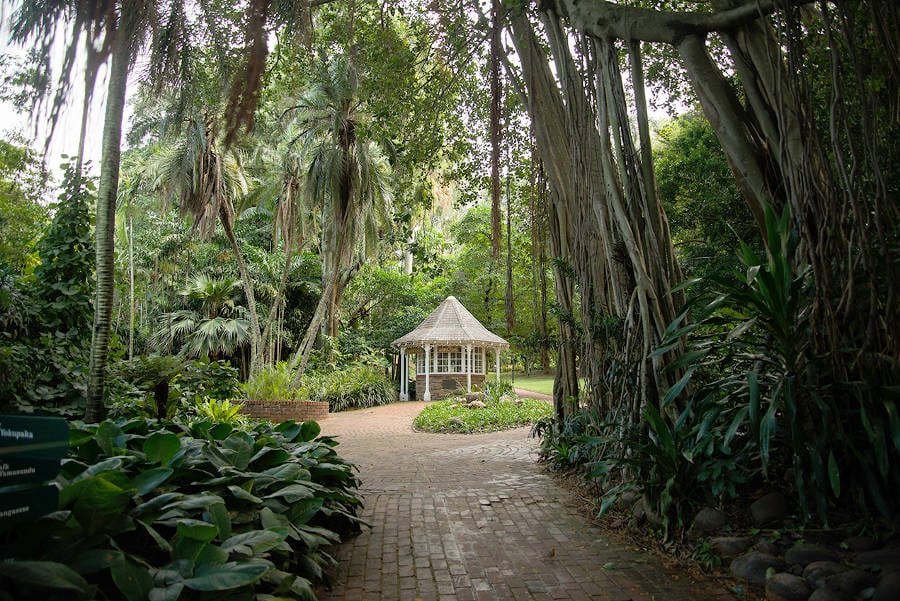 The Durban July isn’t the only reason to visit the Greyville Racecourse with locals flocking to the race course for Friday night racing. Greyville is also home to the Royal Durban Golf Course, one of the few golf courses to be situated right by a horse track.

The area also boasts the Botanic Gardens, renowned for some of the finest collections of botanic species anywhere in Africa. Intermittently, the gardens are the venue for music concerts, either by local or international artists, or by the KwaZulu-Natal Philharmonic Orchestra.

Residents have the added advantage of having two of Durban’s best-known restaurants on their doorstep – Joop’s Place and 9th Avenue Bistro. Both tick all the fine-dining boxes and have become landmarks in this suburb. For those who want to kick back and relax with something not quite so fancy, there are numerous coffee shops and restaurants.

There are a number of shopping centres nearby to choose from, including City View Shopping Centre, Windermere Centre and Musgrave Centre. The area is also close to a number of factory outlets which generally sell well-known brands at good prices. 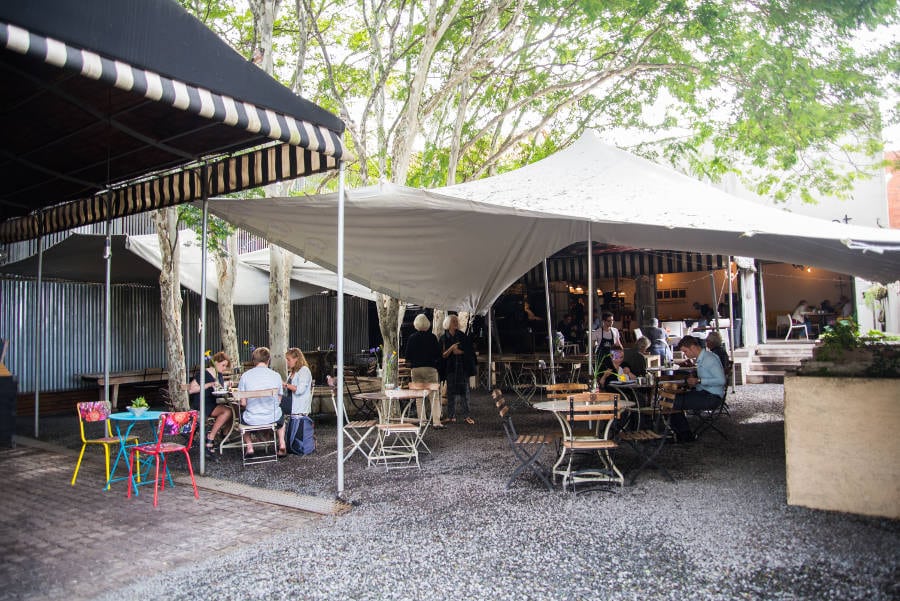