Growing Concern over the Quality of Municipal Water 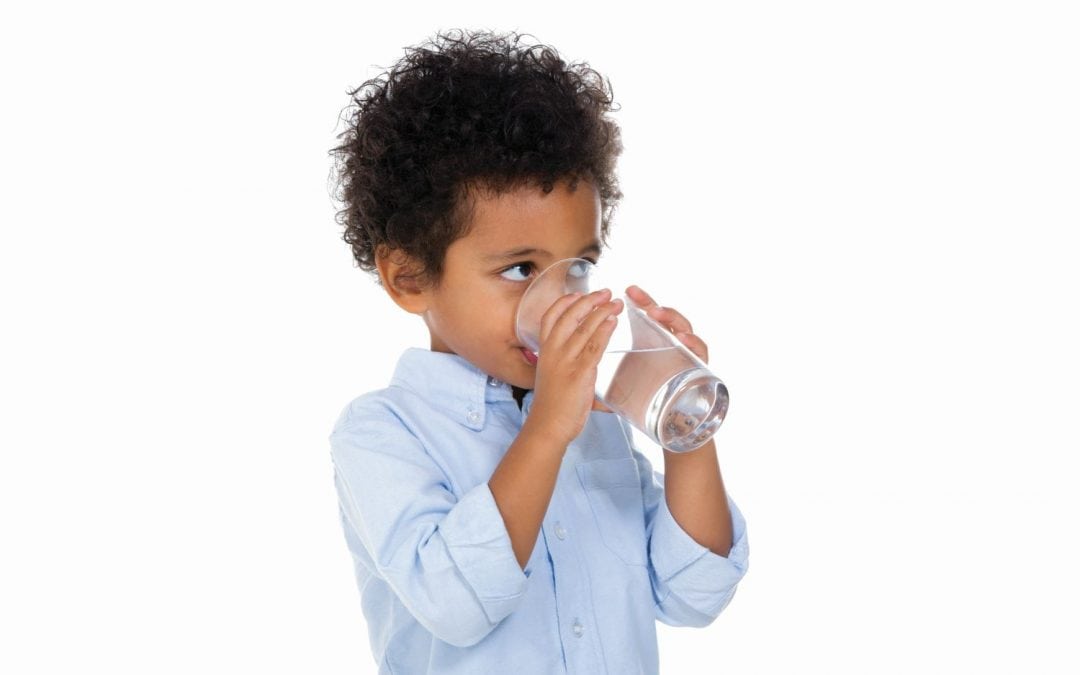 In January 2017, the Blue Drop Report 2014 was released by the Department of Water and Sanitation, which showed that of the 1 036 municipal drinking water systems evaluated only 44 complied with Blue Drop status standards.

The market leader in water purification solutions, H2O International SA, agrees that the results of the report are quite concerning. “With water levels in our dams so low and our aging infrastructure, it is critical for us to monitor such reports,” says Tony Marchesini, H2O International SA managing director. “The health of our families are always a priority and consuming water with contaminants and toxic bacteria can have devastating effects” he continues.

As the preamble to the report states: “Access to sufficient water is a right as enshrined in the Constitution. However, it cannot be said that this right is realised if the quality of that water poses health risks for human consumption.”

At a briefing of the National Assembly Committee on Water and Sanitation, in January 2017, the following was noted in the minutes published by the Parliamentary Monitoring Group:

“The first Blue Drop report in 2009 indicated that the national microbiological compliance for South African tap water was measured at 93.3% against the national standard. There has been significant regression since then as the national Blue Drop score has declined from 87.6% in 2012 to 79.6% in 2014,” said Bryan Ashe of the KZN Water Caucus.

Bear in mind, that the 2014 report is looking at 2013 data. What the status of our drinking water is right now is unknown. The Department is still struggling to get the 2015 report out on 2014’s data.

In their Annual Report 2016/17, the Deputy Minister wrote in the foreword “South Africa is a water scarce country and this reality is further compounded by the deterioration of water quality. The issue of water quantity and quality has a huge impact on the resource.”

The Department’s Annual Performance Plan 2017/18 to 2020/19 also noted that “South Africa has been experiencing a decline in the quality of water in dams, rivers, wetland, estuaries and aquifers.”

Three provinces (Eastern, Western and Northern Cape) “remain National Disaster areas as announced by the Department of Co-operative Governance and Traditional Affairs … due to low water levels”, the Minister at the time noted. “Full recovery [from the drought] is only anticipated in about three years’ time.”

In October last year Bill Harding, an internationally recognised algologist, warned that “the drought, seen in the main as a shortage of water (a quantity issue) also embodies a very real quality threat.”

South Africans should not take chances with their health, say the experts. Make sure all water coming out of your taps is purified.

Marchesini has a great analogy: “Do you know the loaf of bread analogy? When you buy a loaf of bread from the supermarket, it has a plastic bag around it to make sure it does not get contaminated whilst it makes its way from the manufacturer to your bread bin. Do you eat the plastic bag? No, you remove it.”

“Think of the water you get from your taps in the same way. The chemicals that your municipality puts in the water protect the water as it travels down the pipes to your home. When you turn the tap on, surely you want the chemicals removed just before you drink it?”

“All South Africans should be purifying their tap water, particularly until the latest Blue Drop Report has been released. Put the health of your family first.”