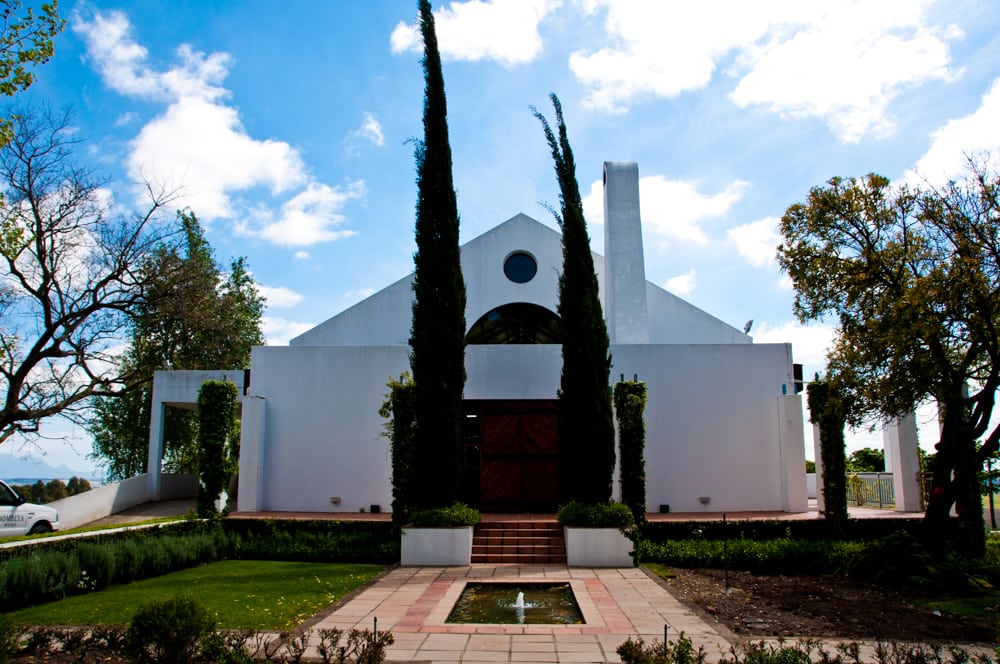 Stretching across 25has of the famed ‘Golden Triangle’ beyond Stellenbosch, Haskell Vineyards focuses firmly on the stars of this corner of the Helderberg: Syrah and Bordeaux-style reds. But it’s Syrah that is the star of the show here, thanks to winemaker Rianie Strydom’s impressive Single Vineyard Series (SVS) that taps into the character of unique vineyard sites to create a collection of thoroughly independent wines. 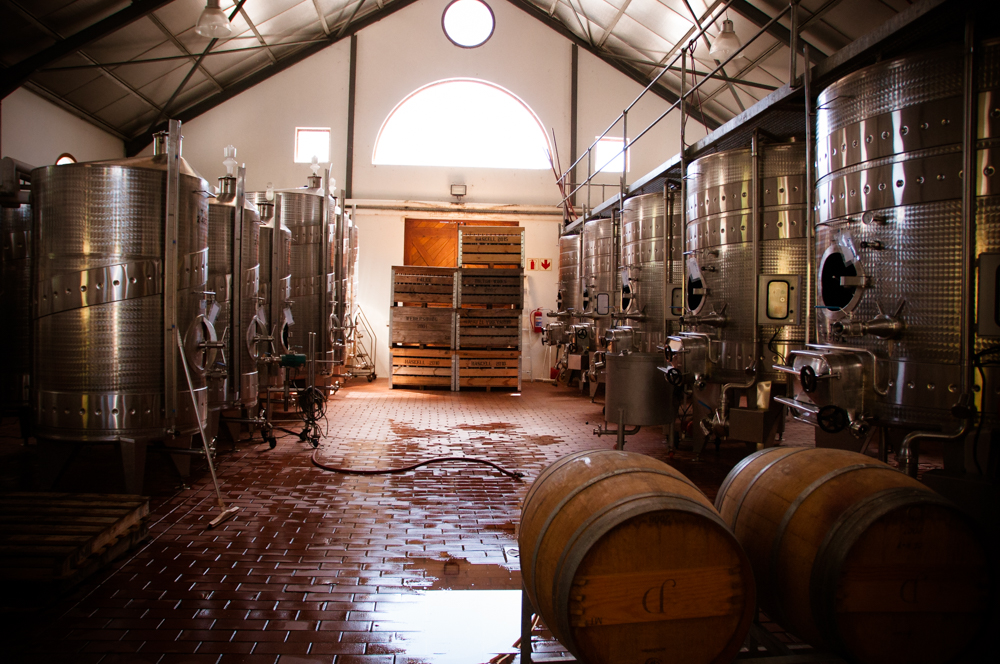 To start discovering the Single Vineyard Series, begin with the ‘Aeon’. It’s a Syrah bursting with red fruit, perfume and spice, and pays tribute to the ancient granite and sandstone soils that give vineyards in this corner of the Helderberg such character. Next up is ‘Pillars’, the elegant flagship that tips a hat to the columns at the entrance to the estate. In 2009, the Pillars 2007 became the first South African wine to win ‘Best Wine of Show’ at the Tri-Nations Challenge, beating out wines from Australia and New Zealand.

The most recent addition to the series is the ‘Hades’, its name a tribute of sorts to the hellish nature of the vineyard: 180 tonnes of rock had to be removed from the site before the first vines could even be planted. When they finally got their roots in the ground, half failed to survive the tough conditions. That was back in 2007, and “although the vineyard has matured extremely slowly, today it produces small yields of eminent quality Syrah,” says Strydom. “Hades is the perfect ending to a nine-year tale of distinct and exceptional terroir. It is a tale of perseverance and persistence of beauty and aroma and a perfect conclusion to the Single Vineyard Series.” 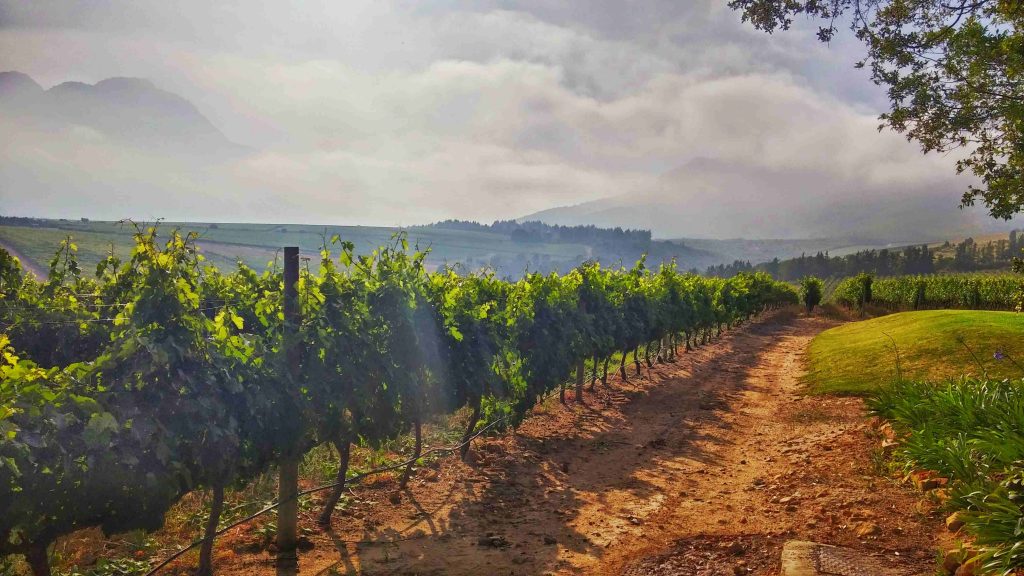 In addition to the trio of Syrah, the Single Vineyard Series also includes the wonderful Anvil Chardonnay, a rounded Chardonnay with plenty of complexity and well-integrated oak character. Price-wise these are all special-occasion wines, but Haskell Vineyards also produce the more affordable – but still excellent – Dombeya range. Look out for their spicy Boulder Road Shiraz.