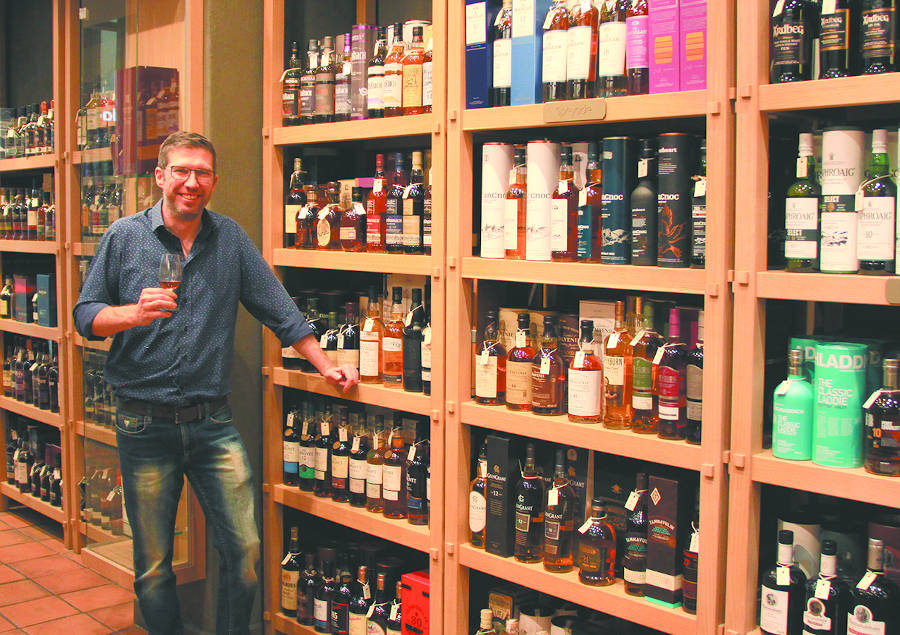 For the first time ever, a South African retailer has been awarded as the Single Outlet Retailer of the Year at the 2020 Icons of Whisky Awards held annually by Whisky Magazine in London.

The definitive speciality whisky store, WhiskyBrother in Hyde Park, took the honours and will now compete against the country winners of Scotland, America, Ireland, India and Australia for the World Icon title which recognises establishments, producers and people in the whisky industry from across the globe.

The awards are split into six regions, with South Africa competing in the first round, in the Rest of the World category which comprises countries such as England, mainland Europe, Canada, Japan and Taiwan, to name but a few.

“Our goal has always been to provide a world-class service to South African whisky drinkers, and this award recognises our efforts,” says Neil Paterson, whisky extraordinaire and co-owner of WhiskyBrother. “In the world of whisky, exceptional quality, craft and niche products are the cornerstones of discerning whisky enjoyment. Our retail store aims to offer beyond what’s generic and high volume, and to open up a whole new world of whisky appreciation for everyone – whether they’re novices or whisky aficionados, we have the expert knowledge and variety to guide them on an exciting whisky journey.”

WhiskyBrother opened its doors in 2012 and offers over 600 unique whiskies from around the globe for sale, including special bottlings and exclusive limited releases selected by the WhiskyBrother team, often while on their regular trips to Scotland. The store is reminiscent of a whisky maturation warehouse with touches of copper, oak and casks for an ultimate whisky shopping experience.

Since opening the store, WhiskyBrother has expanded to an online shop which delivers dozens of orders each week across South Africa and opened Joburg’s first and only dedicated whisky bar, the WhiskyBrother Bar in Morningside, where they currently have more than 1,300 whiskies, and counting, available to taste from around the world.

The Global Icons of Whisky winners will be announced on 26 March. 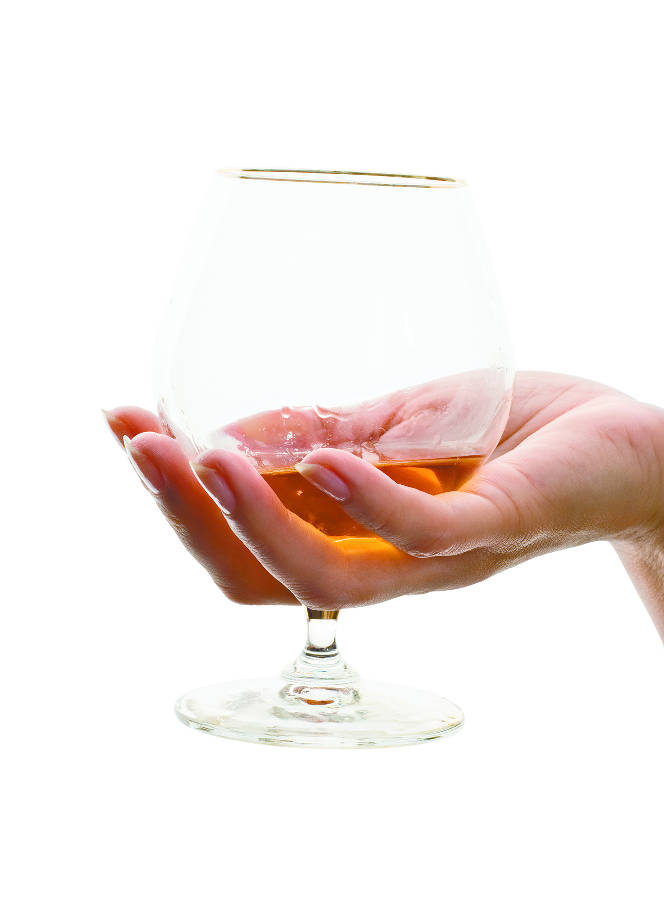