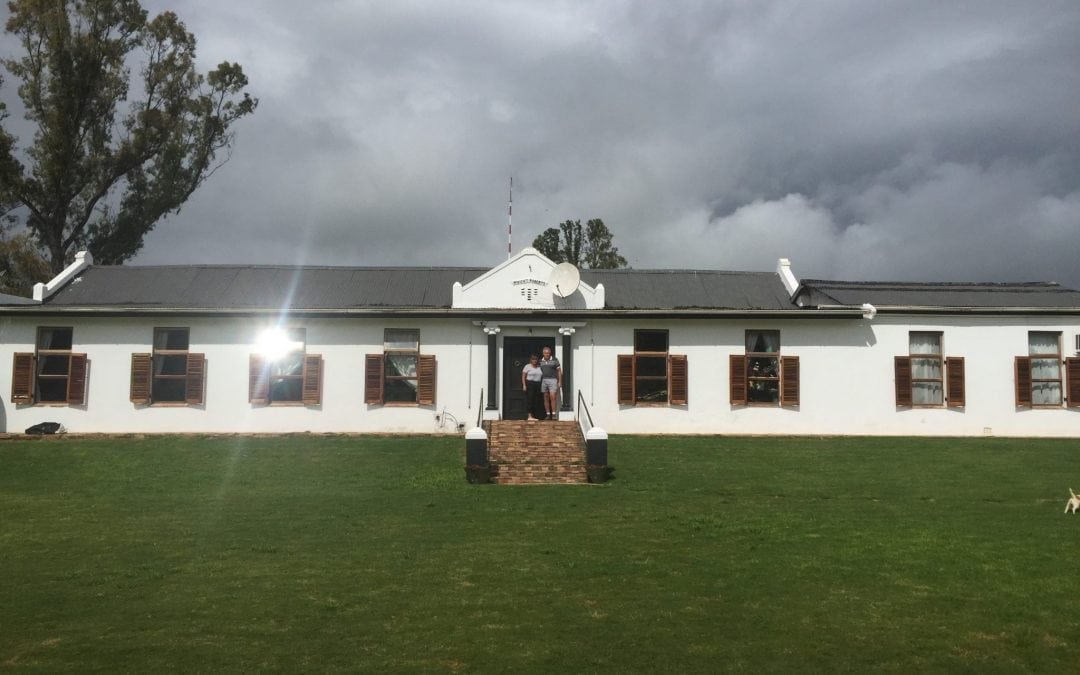 Even though the house is ancient by any means, the Cruickshank and Fegen families are undaunted about the idea of living in a home that is a protected heritage site. We spoke to Kelly Cruickshank, who lives on the farm with her husband, daughter and in-laws.

Where is your farmhouse?

The farm is on the N10 (towards Cradock), not even 1km from Nanaga Farm Stall and about 54km from Port Elizabeth. You can see our white farmhouse on the left when coming from PE. The farm and farmhouse are both called Mount Roberts.

The original farmhouse had rammed ground walls and sneezewood poles in the centre, and was under thatch. It has changed a bit since 1815. The house has been separated to accommodate two families at this stage. To the left there’s a veranda that has been enclosed to become a sun room. There are four bedrooms (two en suite), a lounge, dining room, kitchen and scullery. To the right there’s an office and the main bedroom with its en suite and an open-plan kitchen and lounge with separate entrance. The farmhouse is about 500m2 and the farm about 900 hectares.

My husband (Dwayne Cruickshank) and one-year-old daughter (Carly-May Cruickshank) and I live in the farmhouse. On the other side of the house are my in-laws, Shawn and Brenda Fegen. We also have three flats on the property, two of which are occupied – one by Shawn’s uncle, Norman Fegen, and the other by my brother-in-law, Gareth Fegen, who also works on the farm. The farm is owned by Shawn and Brenda, who bought it in 2012.

Did they know it was a heritage site when they bought it?

They bought the farm knowing it was a heritage house. There is a plaque in the entrance hall that states when the house was built (1815) and the year Robert Newcombe bought it (1832). Newcombes still live in the Nanaga area. The house was built by someone called Moolman. The plaque doesn’t have a first name.

What does owning a protected historical home entail?

We cannot do renovations to the house, only maintenance, which must be carried out sensitively. 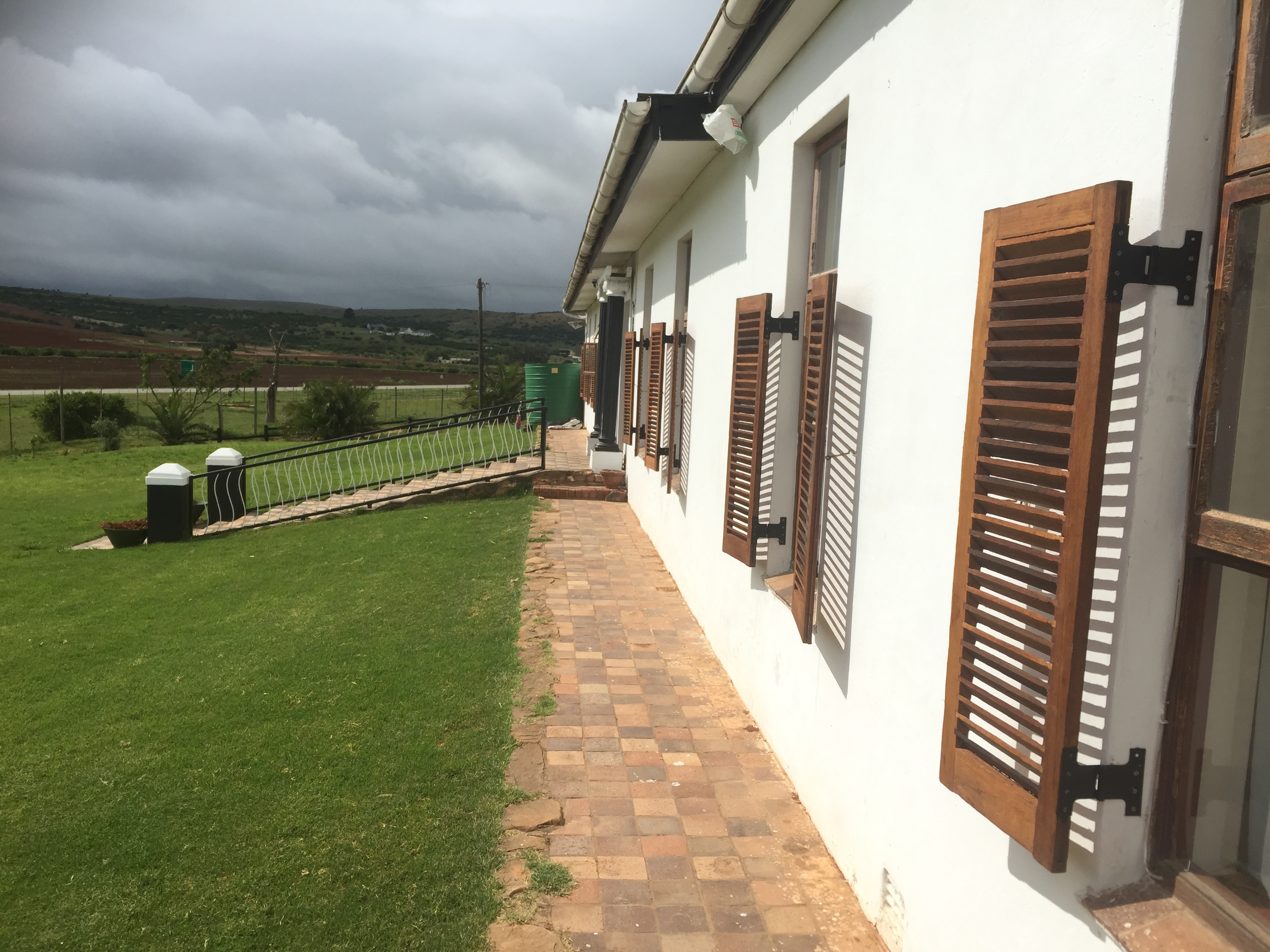 What are some of the noteworthy features?

We have gorgeous wooden doors and window frames. Due to changes in the house over the last 200 years, some external doors have become internal doors.

Any future plans to ensure it remains protected?

As the owners live on the property, they are committed to maintaining and preserving the history of the farmhouse as well as the garden.

Tell us about the old graveyard nearby.

The graveyard is 200 metres behind the farmhouse. There must be about 50 gravesites. They date back to the early 1800s and seem to be of the families that lived on the farm: the Moolman family, the Newcombe family, the Lovemore and Loveless families and, it seems, some of the daughters of these descendants who married into other families. When we moved onto the farm, my husband took time to clean up the graveyard and removed all the weeds and cut the grass, as it was incredibly overgrown.

Any other interesting buildings?

There is an old dairy at the top of the farm. It’s pretty run down and basically just has a foundation, walls and feeding troughs. We aren’t sure how many years this dates back, but it was certainly a dairy that worked without electricity. 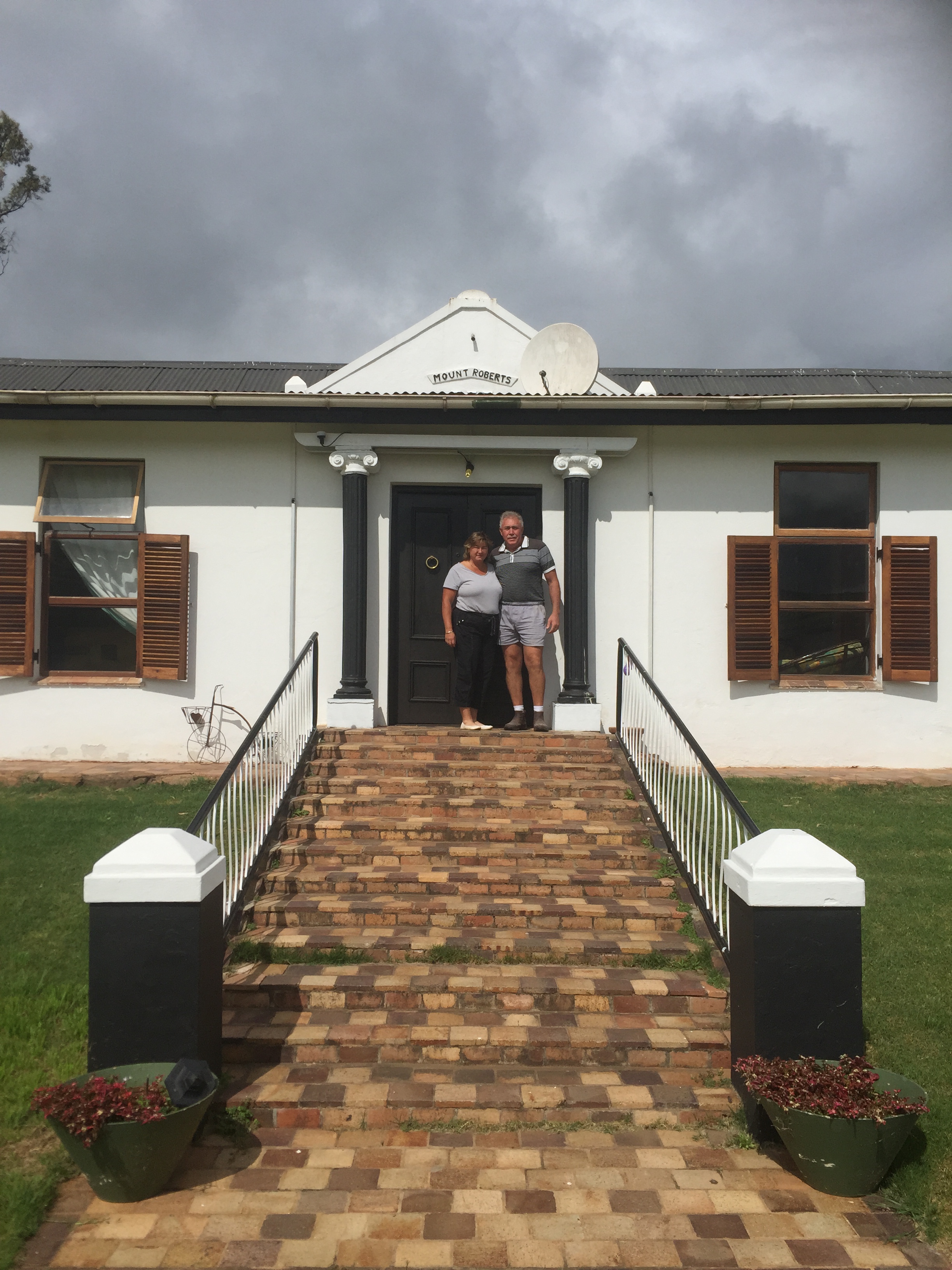