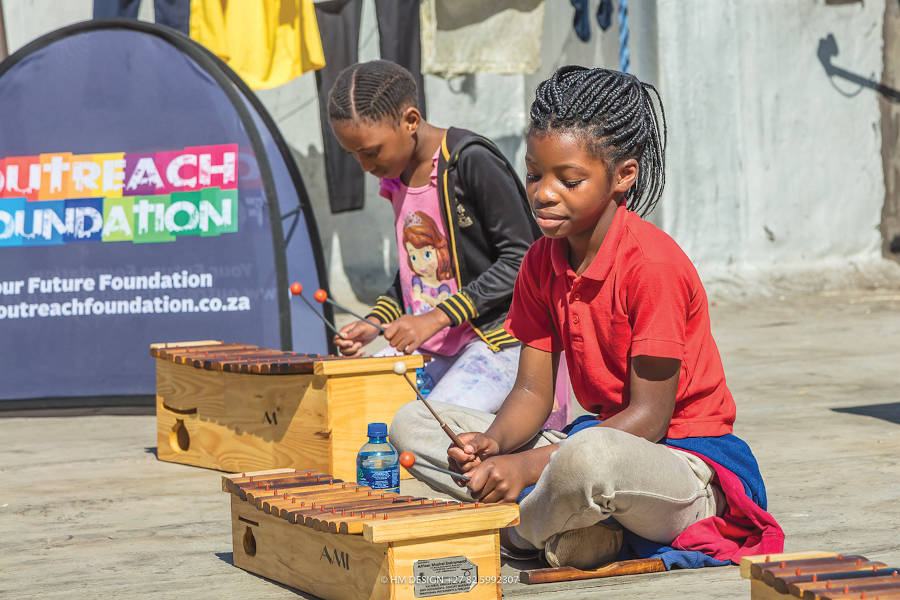 There’s something of the fallen pop idol about Hillbrow. Once everyone’s glamorous darling, it’s now largely ignored, if not blatantly avoided.

That’s an enormous pity, because as any Hillbrow resident will tell you, this is a place with spirit – not to mention some of Joburg’s most famous landmarks. The Ponte Tower aside, this is also where you’ll find Constitution Hill and the icon that shapes the Joburg skyline, the Hillbrow Tower.

The idea of cultivating a programme to instil pride in these and other parts of Hillbrow was sparked some years back, when Gerard Bester of the Outreach Foundation (an organisation dedicated to developing skills and job opportunities among Joburg’s inner city dwellers) watched the play Curl Up and Dye set in neighbouring Joubert Park, with members of the Hillbrow Theatre Project. “No one had showed them this side of their suburb before, and it was wonderful to see their renewed appreciation for their home,” Gerard recalls. 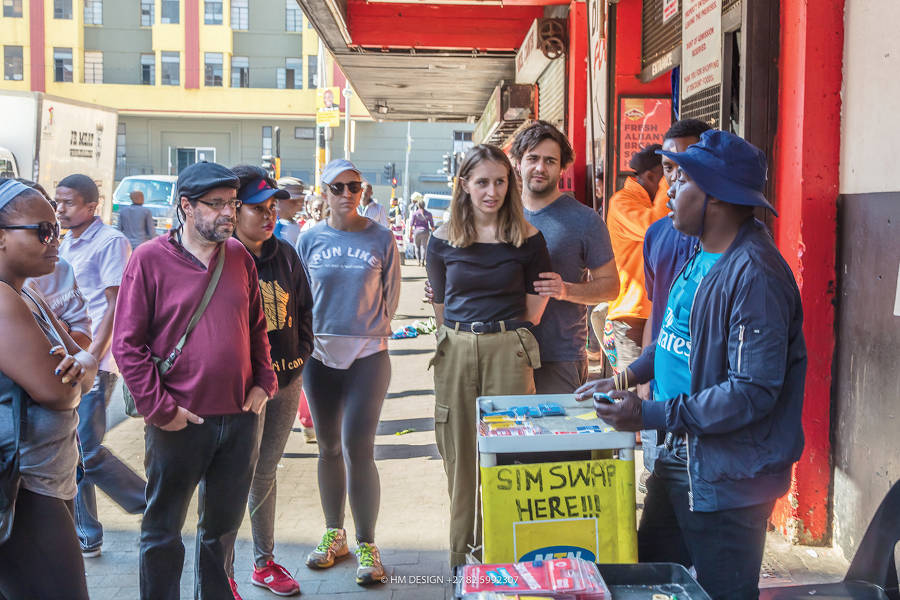 Fast forward to 2018, when JoziWalks (an initiative of the Johannesburg Development Agency) put out a call to entities interested in hosting walking tours to showcase various aspects of Joburg’s history and culture. The Outreach Foundation stepped forward with a tour hosted by its interns, which proved so successful that it was relaunched for this year’s iteration of JoziWalks. There was a difference, however. With tour guide Lesley Nosweu having undergone training from the Johannesburg Heritage Foundation, visitors were treated to an almost lifelike glimpse of the place favoured as a meeting spot for ladies-who-lunch in their little white gloves, or night owls eager for a dance and a drink.

Having lived in Hillbrow since childhood, 19-year-old Lesley is heartened by the interest the tour has helped kindle in his suburb. “We want to show people that this place is no different to any other in South Africa. In fact, it’s vibrantly cosmopolitan home to people from around the continent.” This is the side of Hillbrow Lesley strives to highlight as he takes visitors from Nigerian eatery The Basement (a local favourite) to the bustling taxi rank where they can fill up on street food, and then on to his own building with a great view over Joburg. Along the way, they take in the unique flavour of this one-of-a-kind suburb, marvel at its architecture, and visit yesterday through memories and anecdotes.

“What I love about this place is that you see so many sides of life in such a small area. Hillbrow has every kind of person you could hope to meet. There’s the positive and the negative, the music and the lights, but also the grit. That’s what people remember when they leave this tour,” Lesley enthuses. 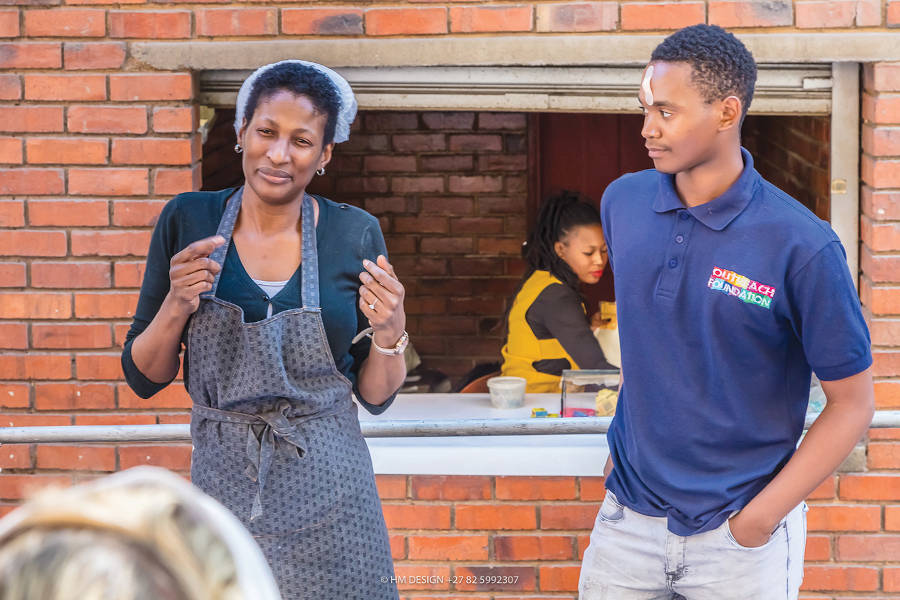 The new way to travel and stay

Cashing in on Cape luxury market

Before you cancel the lease...

Warm up the home with colourful indoor plants