Holiday rentals to boom this summer 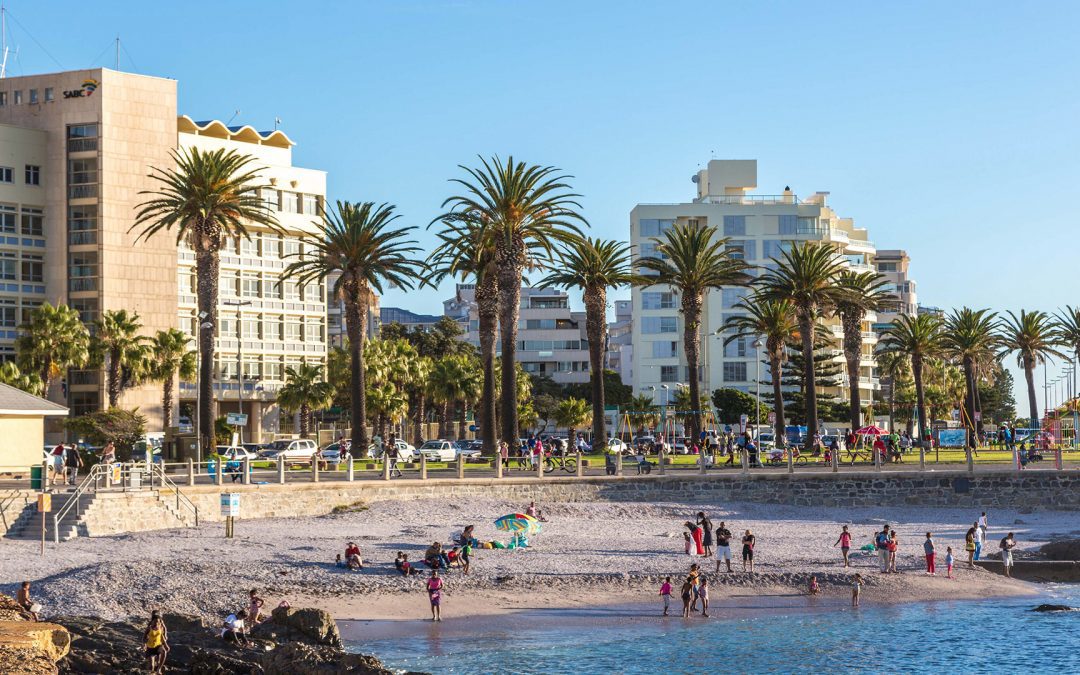 An upsurge in the holiday rentals market, especially along the coast, is expected as we approach the festive season, but according to Seeff agents bookings are often last minute due to the uncertainty around the pandemic lockdowns and a possible fourth wave.

“Cape Town will again be a hot spot this holiday,” says Ross Levin, licensee, Seeff Atlantic Seaboard and City Bowl. “The attractions are endless and there is no doubt that those who can travel, will head to the Cape where they will find good value.” The beaches, lifestyle and tourist attractions remain a key differentiator for the Cape coastal areas. For example, Marina Enslin, an agent with Seeff Paternoster, says weekends are nearly fully booked in the village on all holiday rentals as people look to escape the city.

Hermanus holiday rentals is also already about 85% booked out for December and January. This year has been a surprise seeing bookings in Hermanus tripling, and with some homes even quadrupling in booking conversions, says Ciska de Vries, short-let rental agent for Seeff Hermanus. “With extended school holidays and lockdown periods, people now have more downtime and are eager for mini breakaways,” she says. “Ninety percent of bookings are by South Africans with only about 10% by international visitors, mostly from Europe and a few from the USA.”

Accommodation rates are down by about 20% from what they were before the pandemic – the rate for a three-bedroom house is around R2,500 per night and a luxury six- to eight-bedroom villa go for a maximum of R12,500 per night. Month-to-month holiday rentals are booming, ranging from R15,000 per month for a smaller home to as much as R35,000 for bigger homes. Bookings are coming from Joburg, Pretoria and even KwaZulu-Natal.

Joleen Giraudeau, manager for Seeff South Coast says although they have had loads of enquiries, booking confirmations are slow. However, they expect things to pick up drastically closer to December. “The pandemic has had a major dampening effect on people, and they are looking to get out, not only South Africans but foreigners too,” she says. “Although, we expect overseas bookings to be lower due to border closures.”

Prices on the South and Mid-South Coast have remained flat. Current rates are around R1,300 to R2,850 per night which is almost at a ‘give-away’ price. Zimbali remains the primary choice destination along the North Coast and achieves the highest daily rates by a significant margin. Whereas accommodation for December would usually already be booked out by September, this is no longer the case, says Andreas Wassenaar, licensee, Seeff Zimbali. Bookings for holiday rentals are also for shorter periods this year.