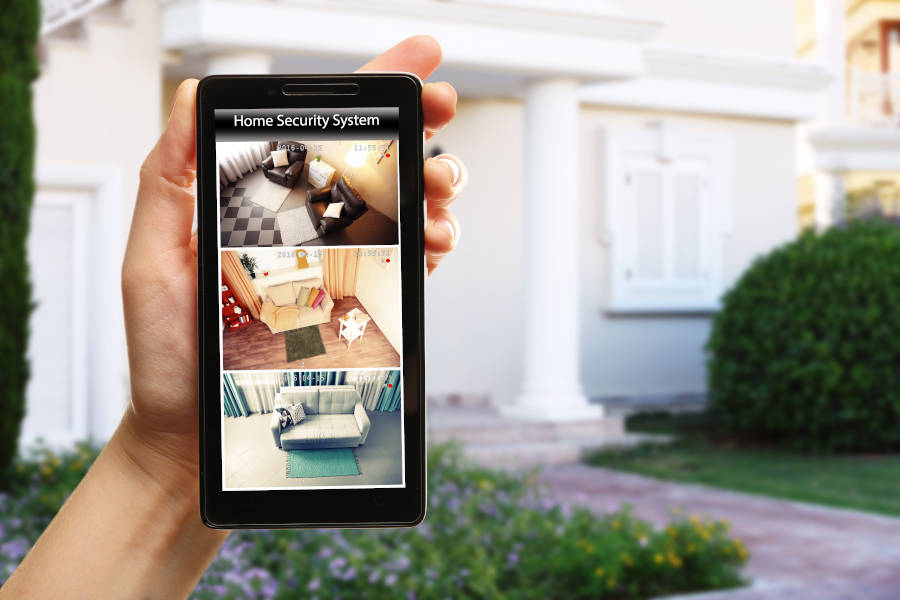 The level of security protecting the home may well be the deal-breaker when trying to sell your property since the best protection translates into the best security system, particularly ones implementing cutting-edge products.

“The best crime deterrents vary in line with lifestyle, but a layered system – perimeter electric fencing, security beams in the garden, passive sensors of exterior doors and windows, security doors on sliding doors, and burglar bars on windows – is the most effective in preventing criminals from gaining access,” she says.

Advancing on the basics

The price has substantially dropped in recent years, making the latest technology accessible to middle-income homeowners.
“Homeowners can view their properties remotely and be linked to the security system to receive mobile phone notifications and photographs,” he says.

An intercom system that allows owners to buzz in visitors once they’ve been vetted via the camera is another updated security system that will appeal to buyers.

Ensuring the driveway gate has an anti-lift device to prevent criminals from removing it from the rails and securing the gate motor with an anti-theft bracket is another level of security that can make the property stand out in the crowd. Pedestrian gates should be locked with a cylinder lock.

Exterior beams offer a second layer of perimeter security as they detect movement in the garden and activate an alarm system to warn about intruders. If potential buyers aren’t burdened with that additional expense, it can work in their favour.

Your neighbours are your nearest point of call and an active neighbourhood watch provides another boost to the broader security within the area. Lew Geffen Sotheby’s International Realty chairman Lew Geffen encourages new buyers to join the local neighbourhood watch as there’s “strength in numbers” that can impact on crime incidents in an area and it assists new owners to integrate with their new community