Homeowners: Up in smoke 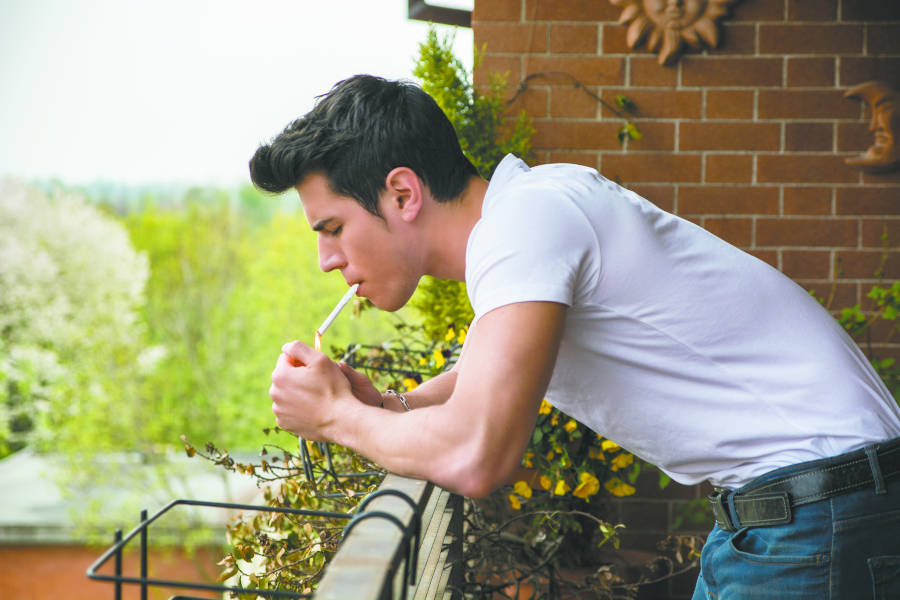 The Constitutional Court has ruled that South Africans can smoke marijuana in the privacy of their homes, but those living in sectional title units should arm themselves with the right information before taking a puff.

Specialist sectional title attorney Marina Constas says the ruling may not cover getting baked on your balcony or in the garden – and it definitely doesn’t allow lighting up at a communal clubhouse or swimming pool.

“Previously, if you smoked in your own home, you could’ve been arrested,” says Constas, a director of BBM Attorneys. “You would’ve had to use the defence of privacy to fight the charge. Now, you cannot be arrested. That’s the nub of it.”

So what has changed? “In sectional title, your own home would include your ‘section’ and registered or rule-created exclusive-use areas. So you could sit and smoke a dagga joint in your lounge or on your balcony, but only if your balcony is part of your section, or if it’s an exclusive-use area either registered in the Deeds Office or allocated to you through the development’s conduct rules.”

However, those living in sectional title developments should take care to check whether the balcony is in fact registered as common property, as they sometimes are. “Strictly speaking, this area can then be used by everyone and is not in law private,” explains Constas.

Smoking dope in your garden may be problematic if the garden is common property. “Growing it on common property would also be an issue,” she says. “If the garden is a private, exclusive-use area – registered or rule created as such – you would then be in a position to use the Constitutional Court case.”

Yet Constas says that even if a resident was growing marijuana in a private garden in a sectional title complex, the question of accessibility could become problematic.

“Measures would need to be put in place to ensure the area is secured and only accessible to the owner for private use. Having a flowerbed filled with dagga plants in an area accessible to the complex’s other residents, including children and teenagers, could be cause for concern.”

Many sectional title developments have clubhouses where residents relax and socialise. Constas says the court ruling doesn’t mean this may now include indulging in marijuana beside the pool.

“There can definitely be no smoking of marijuana at the clubhouse or pool area,” she says. “The ruling specifically states that you can smoke it only in the privacy of your home. Marijuana is distinguishable from cigarettes and alcohol, so even if these are allowed at the clubhouse, the smoking of dagga on any common property area in a sectional title development is not legal.”

Duplex situations in sectional title developments also pose an issue. “Where you have a duplex situation, it would have to be borne in mind that the actual physical smoking of the marijuana in the privacy of one’s own home is legal,” says Constas. “If you smoke on your exclusive-use patio, you are within your rights to do so. Smoke, however, is insidious and will move beyond the boundaries of your own home. Consequently it would have to be treated the same as cigarette smoke or other smells that could offend neighbours in the complex.”

“The latest sectional title legislation’s new Rule 30(e) under the heading dealing with the use of sections and common property, may offer an answer,” says Constas. “It states that owners or occupiers of sections or exclusive-use areas mustn’t do anything within these areas that will have a ‘material negative effect’ on the value or utility of any other section or exclusive-use area.”

She says there may be place for sectional title trustees to set out certain conditions in the rules of the scheme, but they wouldn’t be able to ban the smoking of marijuana in their rules. “It could not be banned – even if 75% of the complex took a special resolution.”

While there are many misconceptions about the latest Constitutional Court ruling on marijuana, Constas stresses that it simply reinforces the right to privacy. She reminds that in a sectional title development, where neighbours live in close proximity to one other, that can be a complex concept. 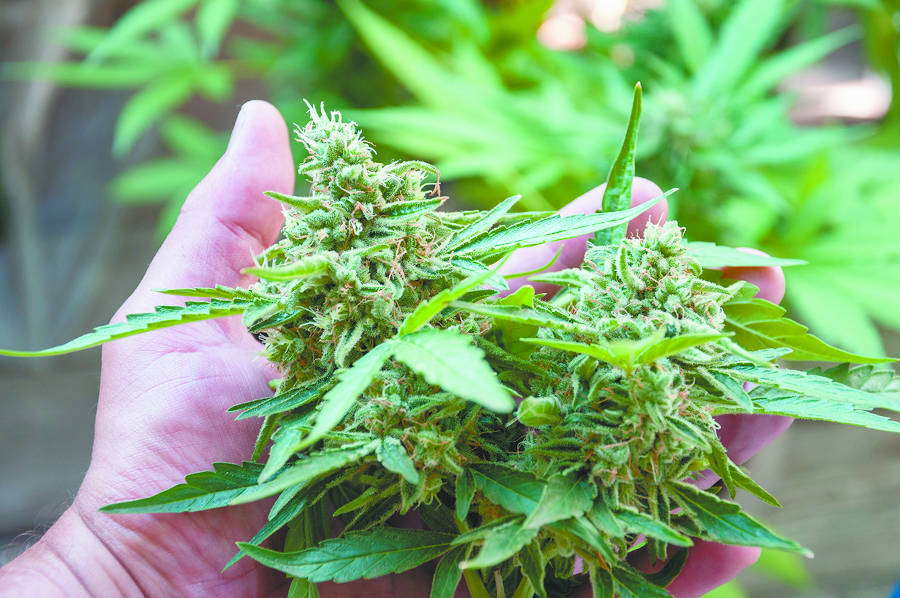