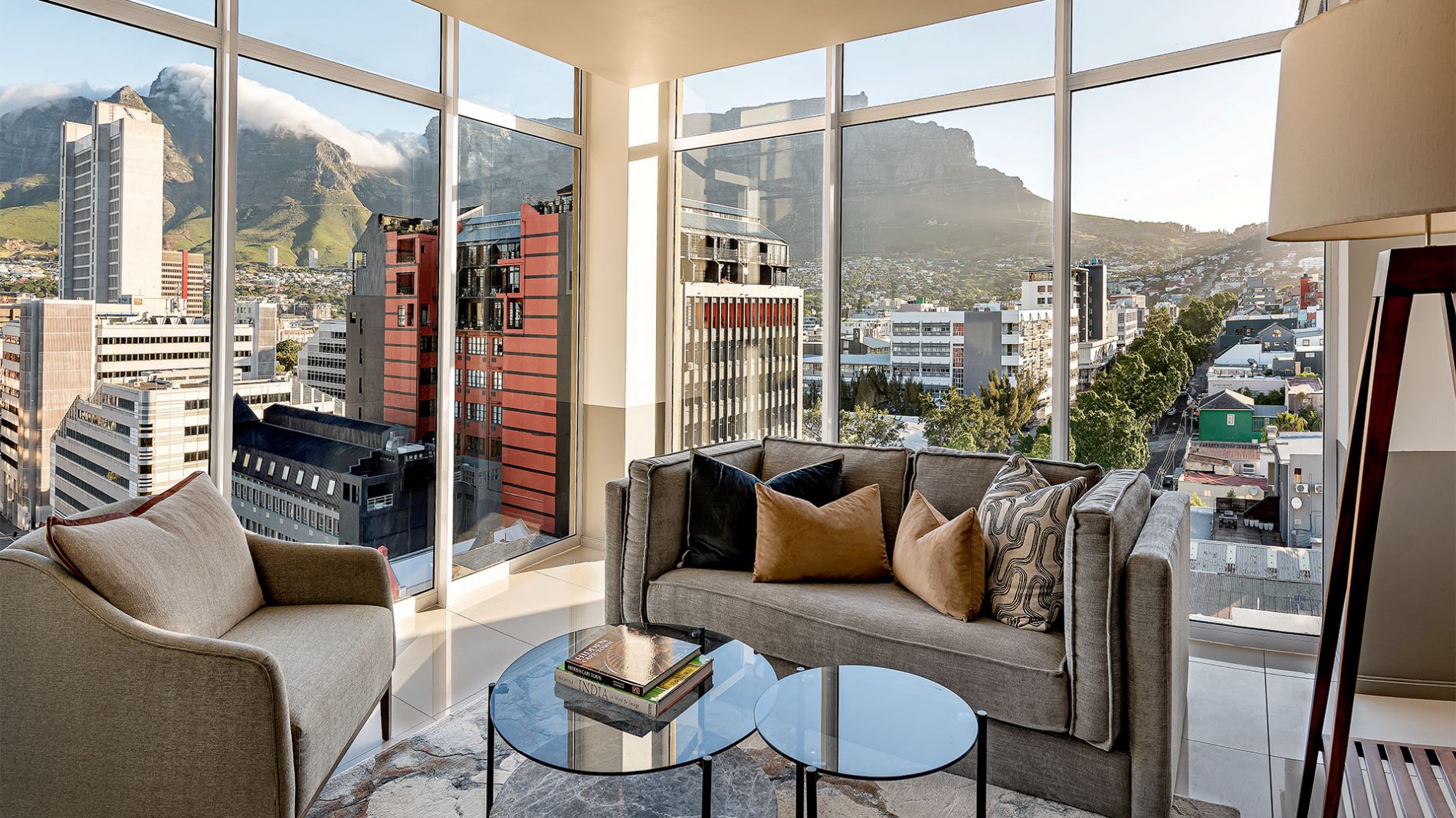 It doesn’t happen every day that a celebrated international hotel brand makes its home in the Mother City’s historic Bo Kaap; and neither is proudly serving the famous Starbucks so businesspeople and students on the run can pick up their favourite cuppa from the hotel’s Market Place deli. Throw in the all round five star luxury the Hyatt Hotels Corporation is known for, and their latest Hyatt Regency offering in Cape Town has reason to stand out from the crowd. One would be forgiven to think that a hotel of this calibre would simply offer their world class services as neatly packaged handouts for locals and international travellers, but not the Hyatt Regency Cape Town in Bo-Kaap. They add lots of flavour to the mix – local flavour. 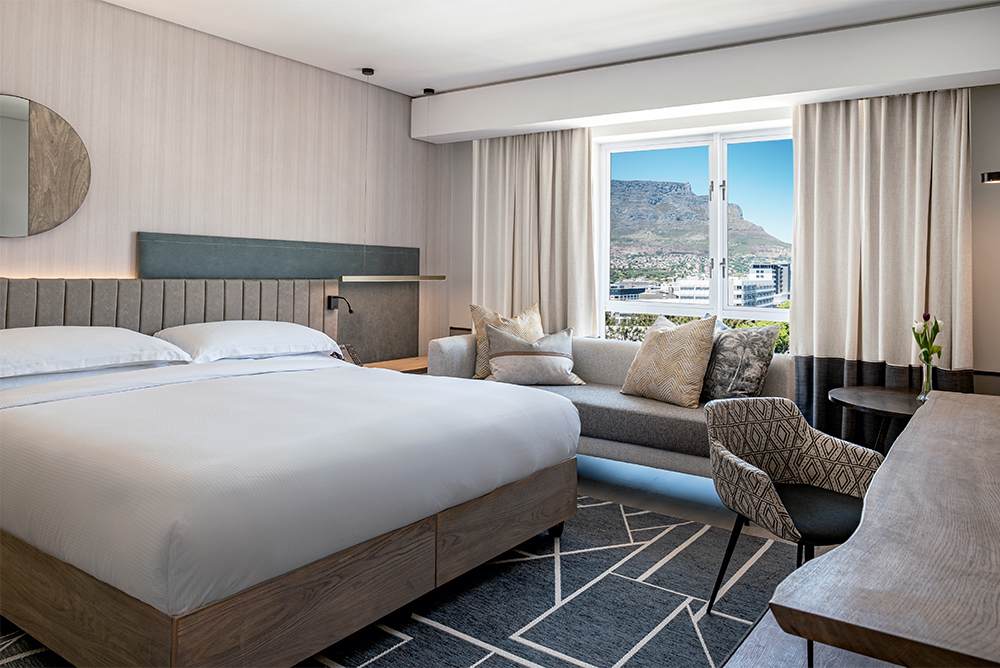 A recent dinner at the hotel brought that flavour home in no uncertain terms. Part of a party of lucky diners, we had local chef Keith Frisley chat to us about the menu he specially prepared for the evening. Born in the little hamlet of Wolseley in the Western Cape, Frisley worked with Michelin star chefs and competed internationally as part of a South African team of chefs. He also headed up various hotel kitchens in Johannesburg before finding himself happily back on home soil in the Cape. Little wonder he celebrated his homecoming by creating the most delightful dishes – octopus for starters, a choice of meat or fish for the main course, and a zesty sweet dessert medley – all featuring a myriad of local spices. The final culinary touch was a delicately spiced tea topped with a pretty floating star aniseed pod.

The menus Frisley develops for the hotel are inspired by the home cooking of his childhood – many of his recipes are a contemporary reimagining of traditional family dishes he grew up with. He also heads up the hotel’s 126 Cape Kitchen & Café, which is just off the lobby on the ground floor. Here, traditional South African, Cape Malay and Asian cuisine are on offer. Staying within the local theme and preferences, the Market Place, a deli-style takeaway café found in all Hyatt Regency hotels, is where the said Starbucks coffee to go is available. Here passers by can pick up early breakfasts, snacks, or lunch made with fresh, locally sourced produce. On the go breakfasts and travel sized lunchboxes are also available for guests setting off early. 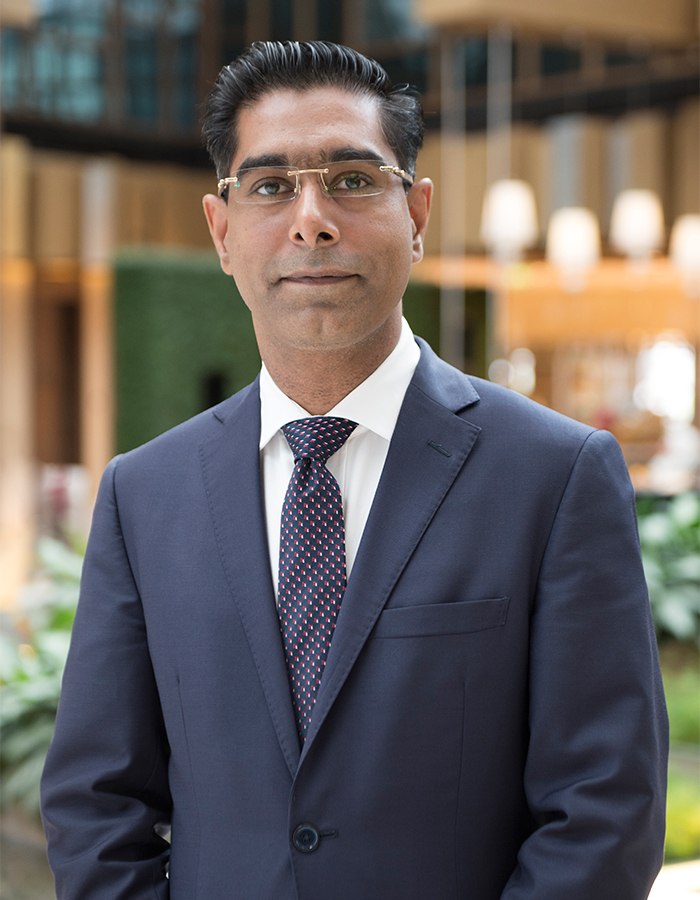 The hotel with its 137 rooms and suites with floor-to-ceiling windows and balconies is the first Hyatt Regency-branded property in the Mother City. It joins eight existing properties on the continent and is the second Hyatt hotel in South Africa. The other one is in Johannesburg. A key focus of the Cape Town hotel is to be recognised as an active and significant part of a historic city quarter. Not only is the Bo-Kaap a vital neighbourhood with heritage rooted deeply in a robust and vibrant culture, but it is also an important tourist destination. That human touch, says Asif Raza, general manager, Hyatt Regency Cape Town, extends to the way staff and guests are treated, but also to the relationship with the local community.

Addressing both the needs of business and leisure travellers, services and amenities include flexible workspaces and technology-enabled facilities for meetings and events, all with expert planners who anticipate every detail of a guest’s stay. “For business travellers, the hotel provides easy access to the financial district and Cape Town International Convention Centre,” says Raza, “while its location in the colourful Bo-Kaap neighbourhood is a great base for leisure travellers, too.” With over 174m2 of event space, six different meeting rooms, and two executive boardrooms, the hotel can cater for up to 140 guests for social events, weddings and business meetings.

A great spot to unwind is on the hotel’s pool deck, an elevated space with poolside refreshments and alfresco dining. For guests who are keen on experiencing the Cape Town buzz, the hotel is close to the CBD, restaurants and shops, with Green Point, the V&A Waterfront  and Silo District, and the Foreshore just minutes away. Plus, Table Mountain is within view, and the white sand beaches of the Atlantic Seaboard are just around the corner. 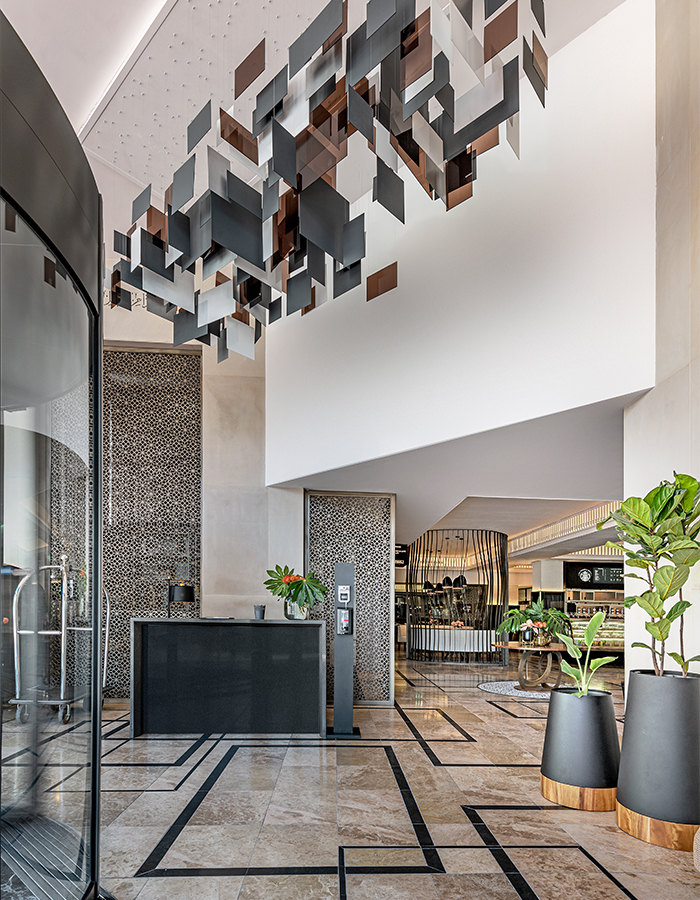 Stringent guest profiling is a mainstay at the hotel, developed to help provide discreetly individualised service. This might include such thoughtful touches as finding framed pictures of your grandchildren placed alongside your bed prior to check-in. Raza, who is rather a stickler for delivering memorable personal touches, insists that guests are treated to individualised welcome amenities upon arrival. “Not everyone wants to walk in and find the same old fruit basket,” he says, “so rather than waste a banana or bunch of grapes on a guest who doesn’t like them, we try to find out in advance what they do like so we can provide them with something they’ll enjoy.” A personalised, luxury hotel experience combined with local hospitality and flavour – who could ask for more?