Icons of the Winelands 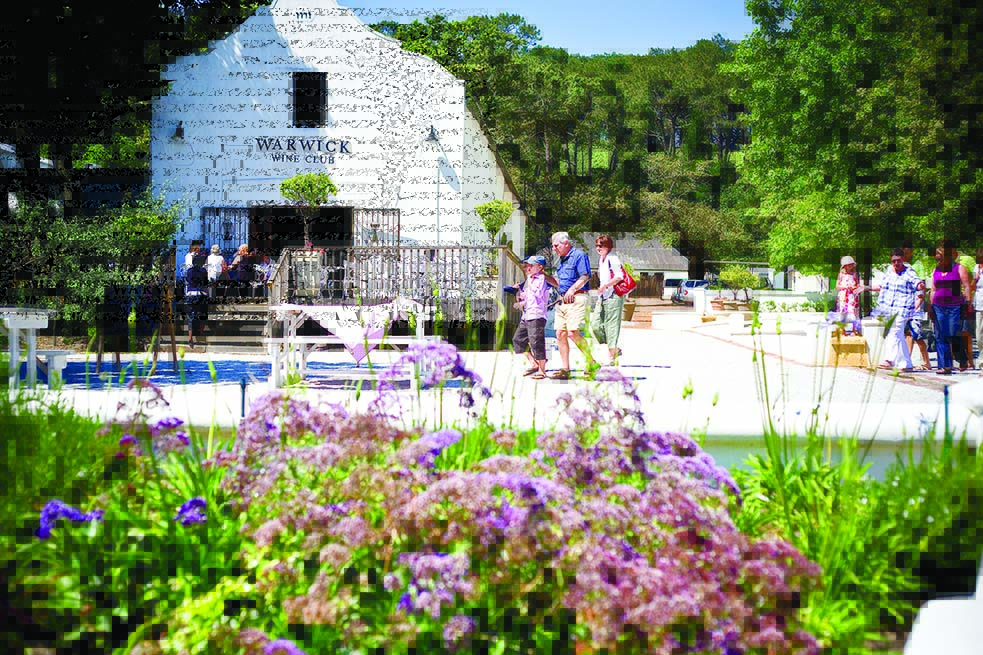 This May, raise a glass to the leading women of the Winelands with these five fine bottles

Across 300 years of winemaking there has been no shortage of great matriarchs to deﬁne and inspire the cellars of the Cape Winelands.

Ansela van de Caab, Muratie
This full-bodied Bordeaux-style red blend honours the remarkable story of Ansela van de Caab. Born into slavery within the walls of the Cape Town Castle in the late-1600s, she fell in love with Laurens Campher, who was granted the lands of modern-day Muratie estate. The pair later married and lived out their days on the farm beneath the Simonsberg. 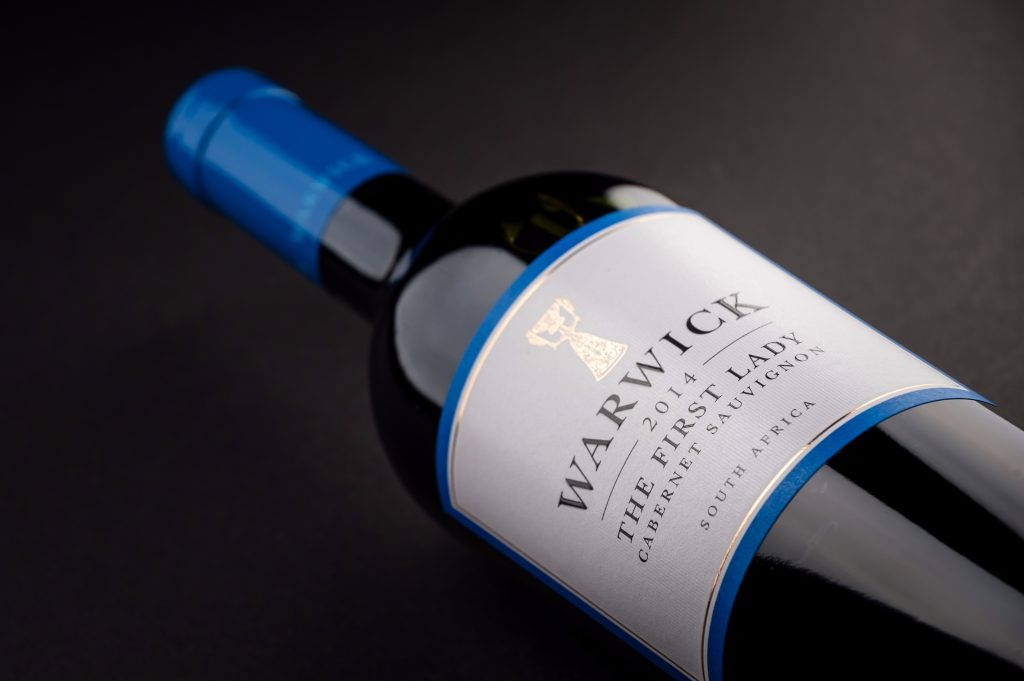 Lady May, Glenelly
The ﬂagship wine of Stellenbosch estate, Glenelly, pays tribute to Madame May de Lencquesaing. Born into a long line of Bordelaise winemakers, in 2003 she sold her ancestral home of Château Pichon Longueville Comtesse de Lalande in Bordeaux and moved to South Africa. In the decade since, she has transformed the Glenelly estate from a valley of orchards into a leading producer of red wines imbued with old-world elegance. Likewise, the Lady May is a suitably elegant Bordeaux blend dominated by Cabernet Sauvignon. The 2012 vintage is due for release in mid-2017.

Maria, Neethlingshof
Arguably the ﬂagship of Neethlinghof’s The Six Flowers range, “Maria” is named for Maria Magdalena Marais, the young widow who in 1814 ﬁrst cemented the reputation of this Stellenbosch estate. The Weisser Riesling and Sauvignon Blanc grapes for this Noble Late Harvest are sourced from dryland vineyards on the high slopes of the farm, where sea mists from False Bay help create the perfect conditions for Botrytis cinerea (noble rot) to ﬂourish.

The First Lady, Warwick Estate
Norma Ratcliff e’s playful nickname as the “First Lady” of the South African wine industry doesn’t do justice to her trailblazing role in opening the doors of Cape cellars to women. She was the ﬁrst female member of the Cape Winemakers Guild, served as its ﬁrst female chairperson in 1993, and remains an honorary member. She has also been awarded the 1659 Medal of Honour for her contributions to the South African wine industry, and plays a key role in the Guild’s Protégé Programme mentoring young winemakers from previously disadvantaged backgrounds. This 100% Cabernet is vibrant, energetic and full of life, just like its namesake.

The Eleanor, Hartenberg
The Finlayson name is well known in the Cape Winelands, from the Simonsberg to the Hemel-en-Aarde valley. This elegant premium Chardonnay is named for Eleanor Finlayson, wife of well-known pathologist Dr Walter Finlayson who owned acclaimed Stellenbosch estate Hartenberg – then named Montagne – for nearly 30 years. A top-drawer wooded Chardonnay for a special occasion.