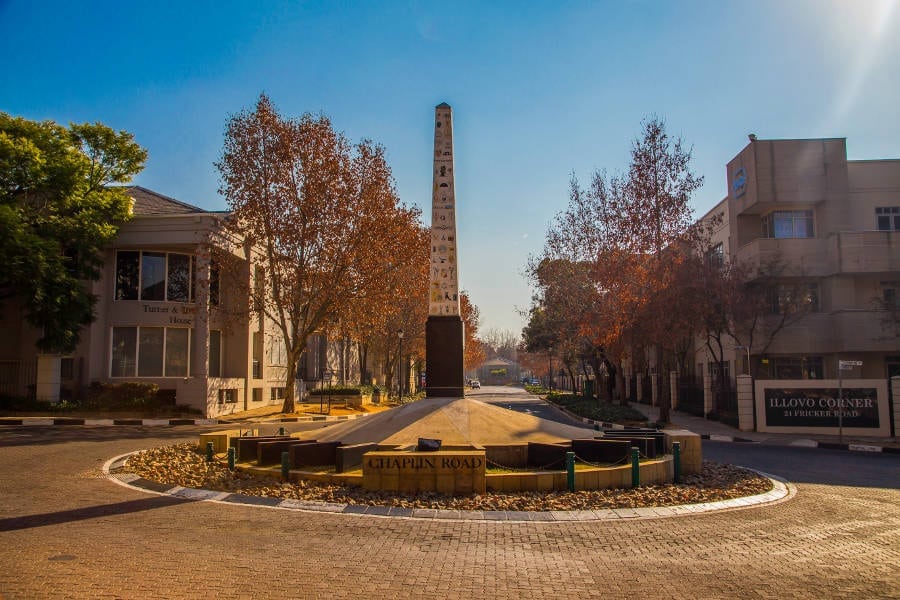 Illovo is an upmarket suburb of Joburg surrounded by Sandton, Rosebank and Hyde Park. It lines the busy Oxford Road that connects Sandton to Rosebank, and has, in recent years, become a trendy destination for young people seeking out good food and cool bars.

Many of the suburb’s stately homes have been converted to offices, but the apartments along Oxford Road remain spacious and elegant hideaways, a far cry from the traffic and shopping buzz beneath them.

Lorraine Jenks, an environmental consultant, is one of Illovo’s stalwart residents. She downsized into a spacious four-bedroom flat in a gorgeous and efficiently run complex, and bought her children another flat, which they let to friends as a commune.

She enjoys being surrounded by the eclectic mix of residents in Illovo. “There’s a lovely mix of millennials, hipsters, lots of creative kids, architects and lawyers, all spending money on the flats and doing them up. Youngsters live here, but old folk still live here too, keeping up the elegance and old values and standards.” 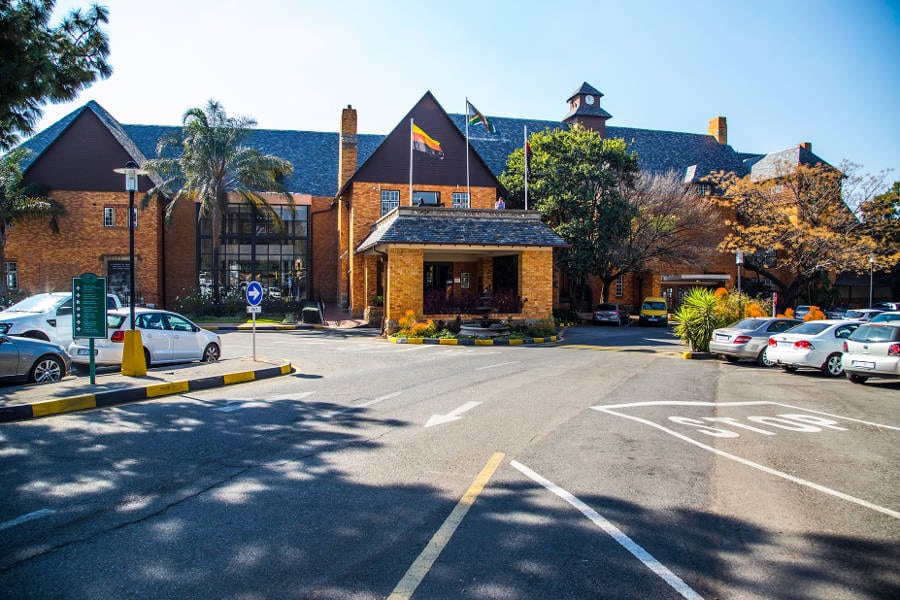 Lorraine’s children were already in university when she made her home in Illovo, so schools weren’t part of her consideration for choosing the area. She says that the suburb isn’t much of a destination for young families because of all the apartments and nightlife, but it’s still located within close proximity to good schools.

“There’s a very good primary school just down the road – Fairways Primary School – and then there’s Marist Brothers Linmeyer in the other direction,” she says.

But Illovo is ideally situated close to The Parks and Rosebank, so schools such as Pridwin Preparatory School, The Ridge School, St Katharine’s School, St­ Teresa’s School and Kingsmead College are all just a stone’s throw away. 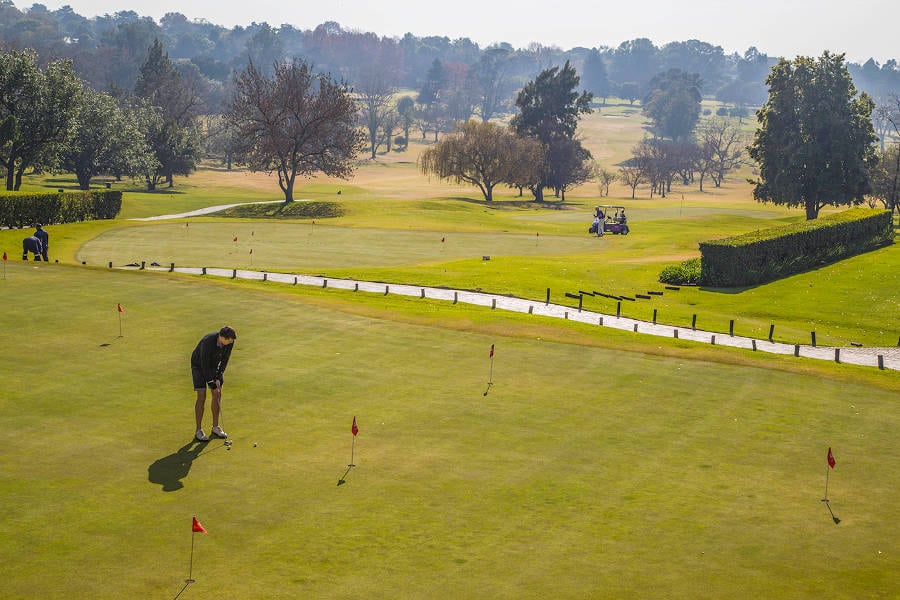 Lorraine says the area was once known as the Golden Mile because of its ideal location between Melrose, Hyde Park and Rosebank. “And then, of course, it’s become very vibey and now has outstanding restaurants.”

There’s a choice of six eating destinations on the corner of her block alone. Of these, her favourite is Parea Greek Taverna Restaurant, the Greek restaurant that’s been there for at least 20 years.

Another highlight for Lorraine is Thrupps, also only a block away. “It’s the best supermarket in the country. There are fresh vegetables and meats to choose from, and the bistro has lovely inexpensive meals. Lots of people go there when they don’t feel like cooking and just want a good, old-fashioned, balanced meal.

She adds that while you can spend a fortune on hard-to-find gourmet items, it’s also possible to do your household shopping there, and the everyday products are inexpensive. She adds that the Thrupps Illovo Centre has even more restaurants, including a Turn n Tender, the Fishmonger and Château Gâteaux Pâtisserie.

“We also have the lovely James and Ethel Grey Park down the road, where it’s nice to walk. And we’ve got The Wanderers Club, where you can pop in for a meal at the clubhouse. There’s also an enormous gym right next door,” says Lorraine.

She’s also a regular user of the Gautrain, which is just down the road, with the supporting bus service passing a block away from her apartment. “I catch it all the time,” she says.

The busy neighbourhood has a downtown charm, while still being upmarket, and it has a vibe while still offering residents serenity in their stately apartments. For young people and the older residents alike, Illovo remains the Golden Mile.

“I think that everything’s just so alive in Illovo. It’s buzzing. Everything’s so active here that it keeps you young and in touch.” 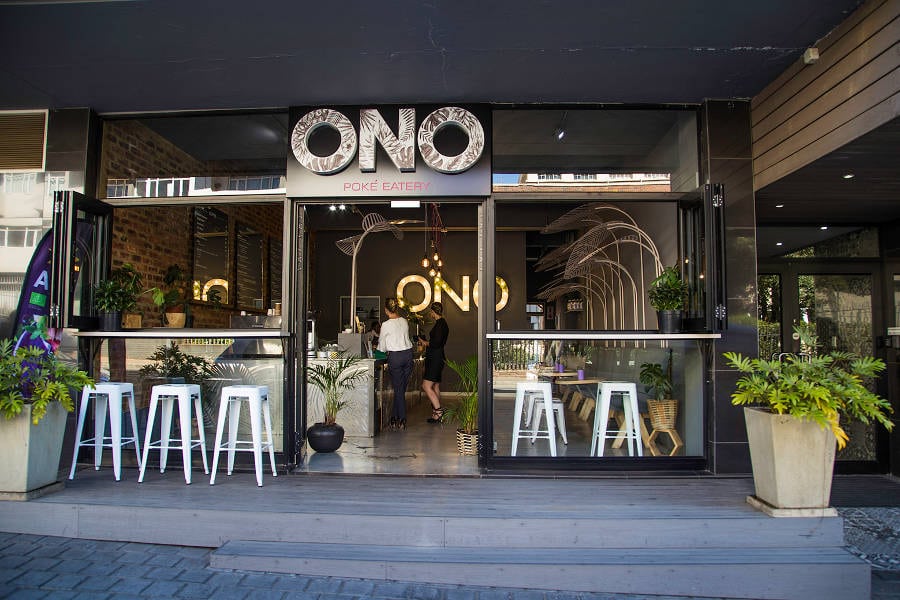 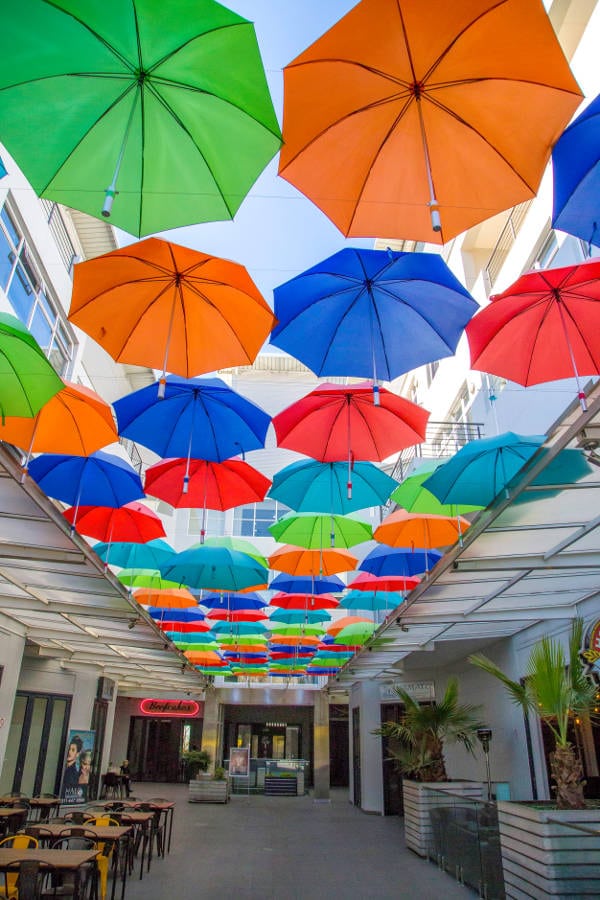