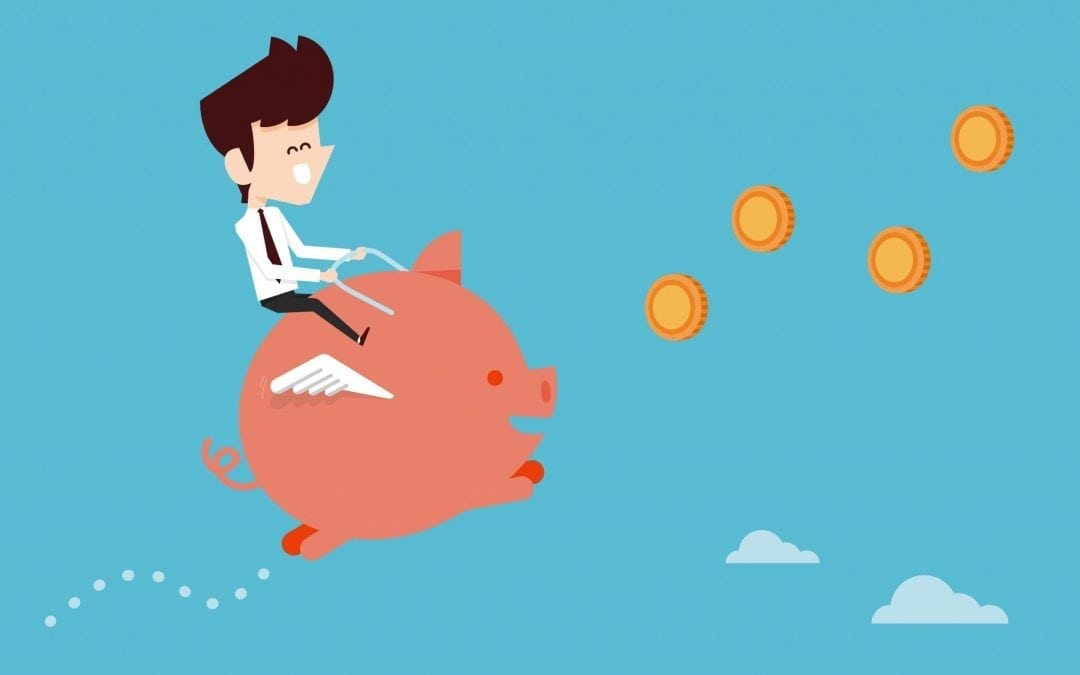 In 1975 the investment consultant Charlie Ellis published an article in the Financial Analysts Journal titled “The Loser’s Game”. In it, he made the revolutionary observation that investing is really a lot like tennis.

In the professional ranks, he pointed out, tennis is a “winner’s game”. If you are a Serena Williams or a Novak Djokovic, for example, you win points through your superior skill. In order to beat top opponents, you have to be able to win points by hitting shots that they are unable to return.

At club level, however, the game is very different. There it is a “loser’s game”, determined by whoever makes the fewest mistakes. While players might like to think that they can play like Williams or Djokovic, in reality most points are lost by the one who makes an error rather than their opponent’s hitting a winner.

Ellis argued that investing is the same. There are very few people who really have the skill to beat the market, and so most investors should rather be playing the “loser’s game” of minimising mistakes and not the “winner’s game” of trying to outsmart everyone else.

His observation fitted in with the way the market had changed. At the end of the Second World War and into the early 1960s, around 90% of the trading on the stock market was done by individuals. These were ordinary investors who didn’t have in-depth research and made a lot of their decisions based on outside factors; for example, selling because they needed money to buy a home, or adding to their investments because they had received a bonus.

In those conditions, it was more possible to play the winner’s game because the market they were trying to beat was not well informed and they needed just a moderate level of skill to look like a champion stock picker.

These days, however, more than 95% of the trades in listed shares are conducted by full-time professional asset managers. All of them are constantly analysing the market, and all of them have a huge depth of research to call on.

This really demotes the average investor to the position of the club tennis player. They might like to think they are clever enough to beat the market, but few, if any, of them actually possess that skill. In fact, few professionals really have it either.

Ellis’s argument was that playing the “loser’s game” in investing means not trying to out-do the market but to rather use index-tracking products that minimise the chances of mistakes. It may not be sexy, but by cutting down on the chance of error, investors will win more often than they lose.