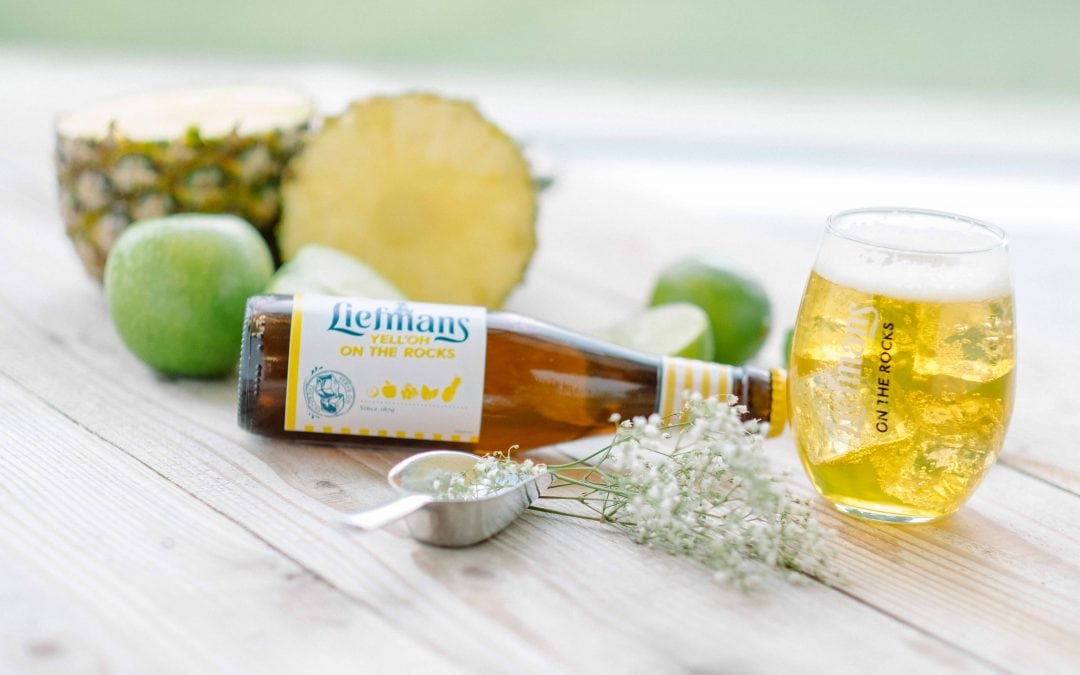 The explosion of craft breweries in Cape Town has seen the shelves of local bottle stores groaning beneath the weight of a new crop of pale ales and weiss beers, porters and pilsners. And while local brewers have certainly upped their game over the past decade, it’s hard to compete with a few centuries of brewing tradition.

And that’s precisely what Rejeanne Vlietman wants to introduce to local palates. Vlietman started the Belgian Beer Company in 2012, applying her years of experience at the helm of Den Anker, the acclaimed Belgian restaurant in Cape Town’s V&A Waterfront precinct.

“It was a bit of a leap of faith, but the interest in beer was really taking off back then,” says Rejeanne.

It was a prescient decision, and within a year the company had grown to include its own sales team and warehousing. Today the Belgian Beer Company represents a range of Belgian beer brands – the likes of Maredsous, Liefmans, La Chouffe and De Koninck – in the South African market, with up to 20 different beers on shelves in both Cape Town and Johannesburg, from hearty farm ales to blonde beers and fragrant fruit infusions.

“Fruit-flavoured beers are doing incredibly well at the moment, both in South Africa and internationally,” adds Rejeanne, who recently launched the new Liefmans Yell’Oh onto local shelves.

Want to try a taste of Belgium? Take one of these three brews for a spin:

The third strain of hops in this strong Belgian ale changes each year to create something of a vintage beer; in 2017 the final hop comes from Yakima Valley in Washington State. A must for hop-heads, its heady citrus notes won it a gold medal at the Brussels Beer Challenge. But be warned: it clocks in at a hefty 9,5% alcohol.

This impressive ‘wit’ beer is brewed with wheat, barley, hops, coriander and dried orange peel. It’s bottle-conditioned and unfiltered, so don’t be alarmed if it’s cloudy when poured.

A successor to the hugely-popular berry-infused Fruitesse, Yell’Oh is an ‘apero’ beer designed to be poured over ice as an aperitif. Expect a palate packed with pineapple, lime, apple, elderflower and basil. A perfect low-alcohol refresher for summer.