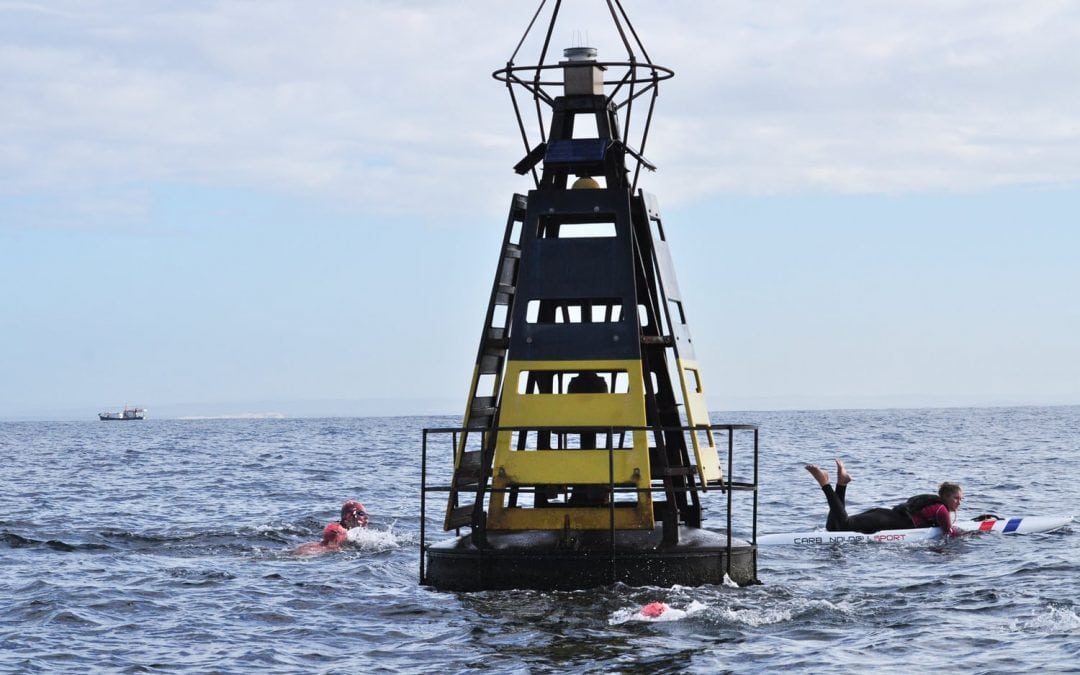 This past weekend’s Jendamark Bellbuoy Challenge sea swim will see some of the country’s toughest swimmers vie for honours in the gruelling event. 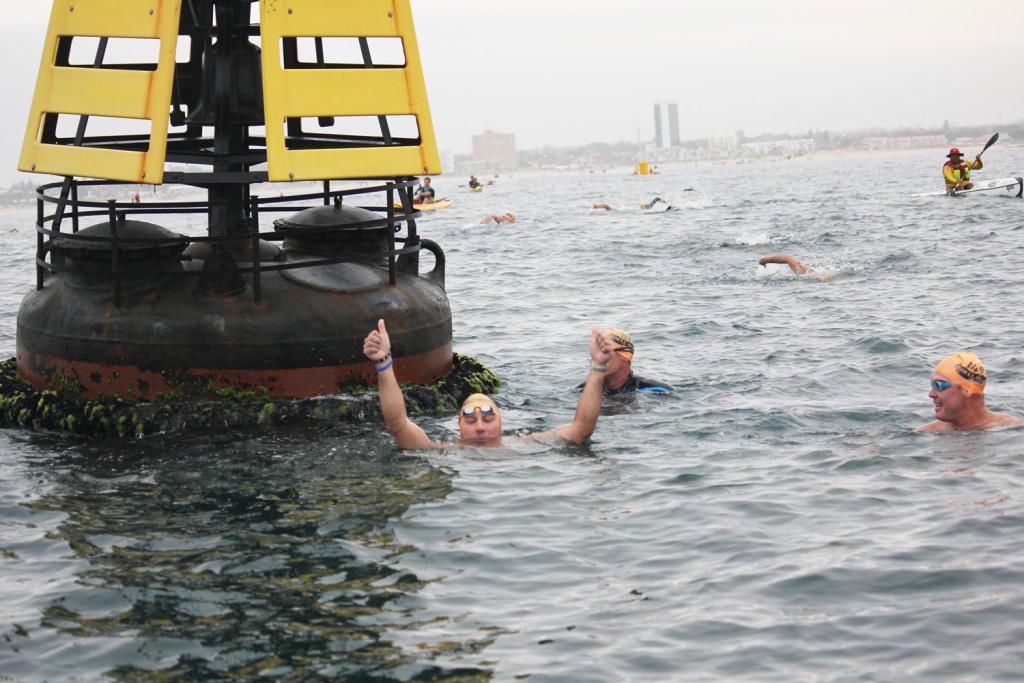 One of the most intimidating 5km ocean swims in the world, the Bellbuoy Challenge started at Pollok Beach at 8.30am on Saturday. However, if conditions were not favourable the morning the swim took place at the same time the next day.

This gruelling challenge has been going strong for six years and is hailed as the toughest Indian Ocean Swim in the world, says organiser Mike Zoetmulder, of ZSports. Local export company Jendamark Automation has been the naming sponsor for the past two seasons and has agreed to a five-year sponsorship deal. 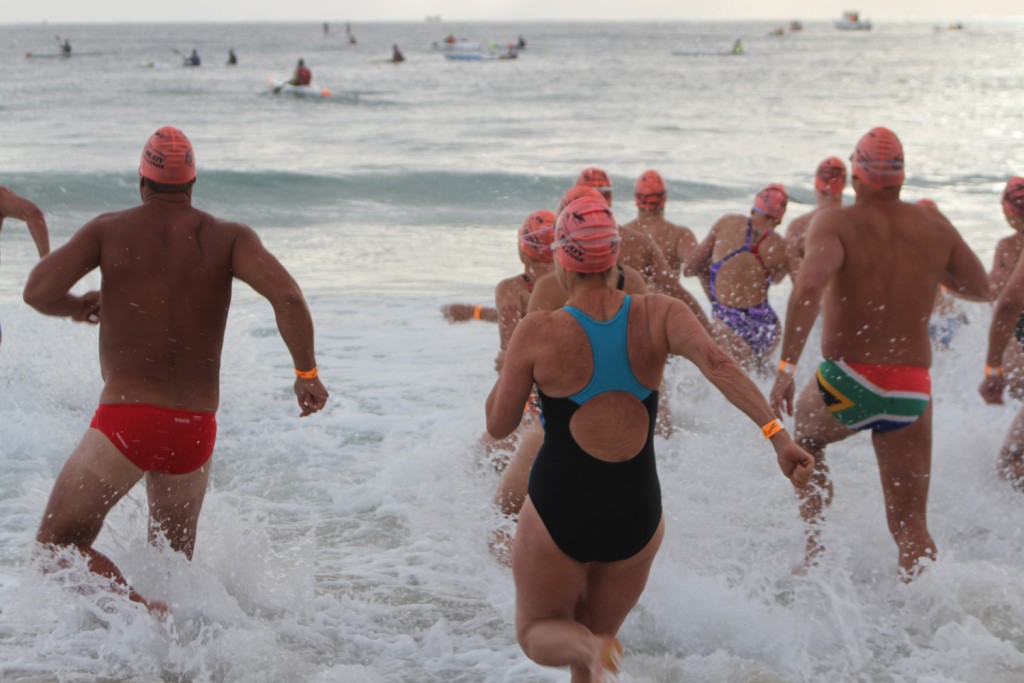 We proudly have six local swimmers who have completed all six Bellbuoy swims to date: Mary-Anne Stott (the only woman), disabled swimmer Stanford Slabbert, Richden Jute, Andre Kleynhans, Ralph West and Jeffrey’s Bay swim coach, Brenton Williams. Stott’s mother, Maria, holds the record for the oldest female to complete the swim, which she did last year at 59 years and nine months old.

Another familiar face in the water was a South African record-breaking swimmer Gary Albertyn who was joined this time by his wife Megan. It was Gary’s third Bellbuoy swim and Megan’s first.

“While the 5km distance is achievable for many, it’s the fear factor of swimming 2,5km directly out to sea (and back) which separates the Jendamark Bellbuoy Challenge swimmers from all others,” Zoetmulder says. 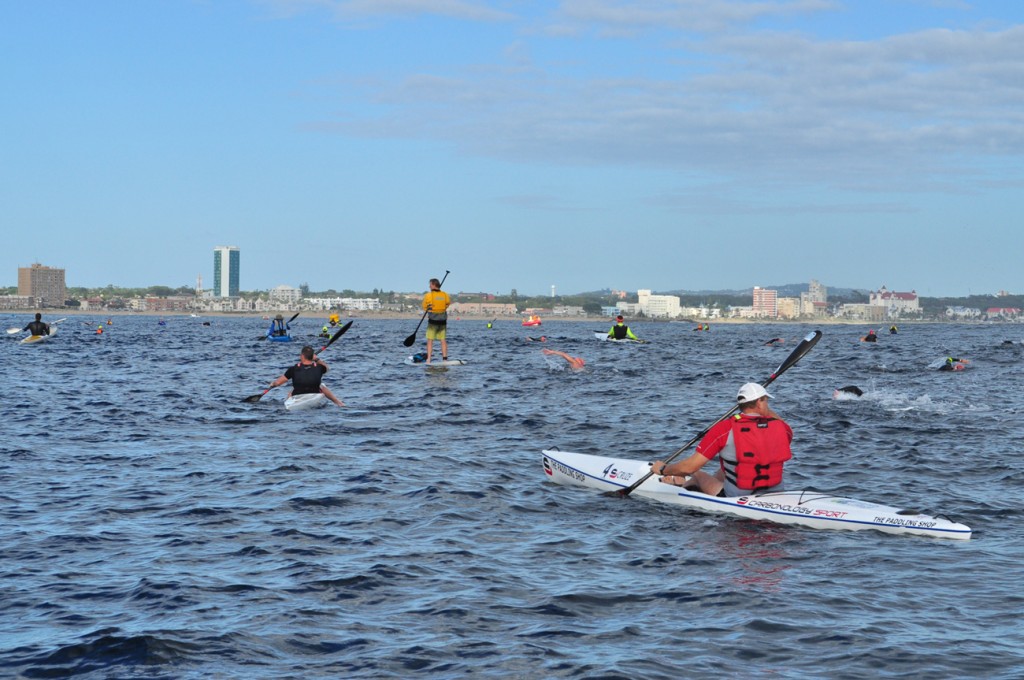 Given the preparation required and the water safety precautions to be taken for this swim, no late entries were accepted.

“As always, the event should provide a great spectacle as the swimmers set off to round the nautical bellbuoy positioned 2,5km off Pollok Beach. Swimmers will be competing in two categories: one for wetsuit competitors and the other the swimsuit category.”

This year both categories carry equal prize money, with the winners receiving R4,000 each.