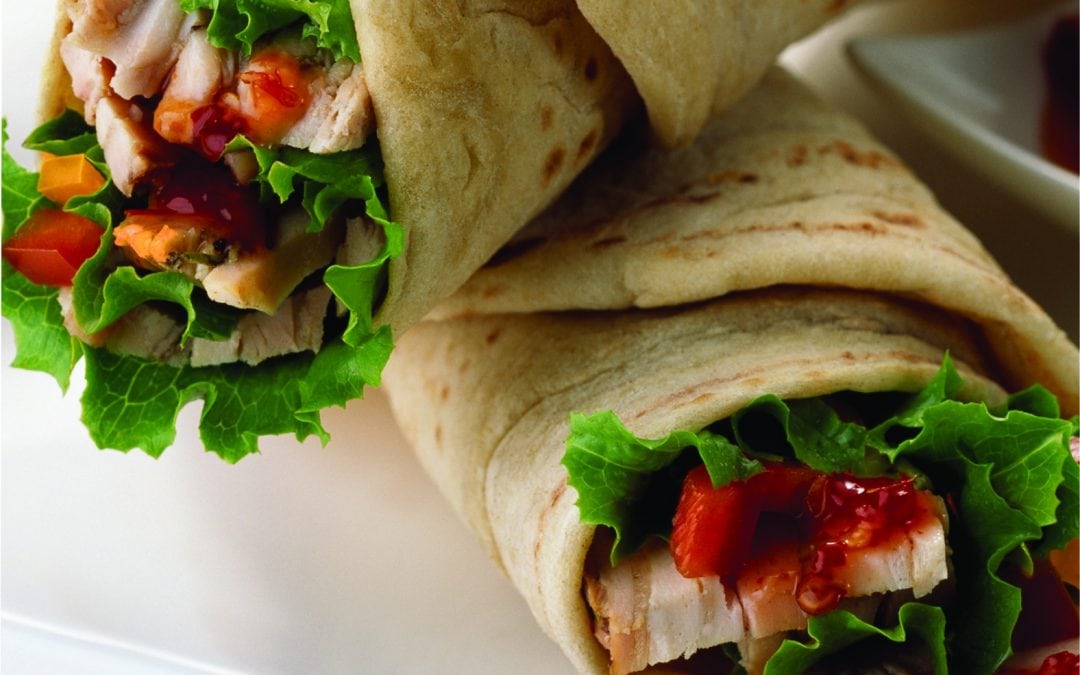 Head to these spots for the best schwarmas in town

When it’s done well, the humble schwarma has everything going for it: it’s nutritious, it’s filling without making you feel weighed down, and it’s a quick and easy meal option. It’s no wonder then that this Mediterranean food staple has become popular worldwide, and Joburg is no exception. With this in mind, we’ve rounded up the best places to grab a schwarma in the city. 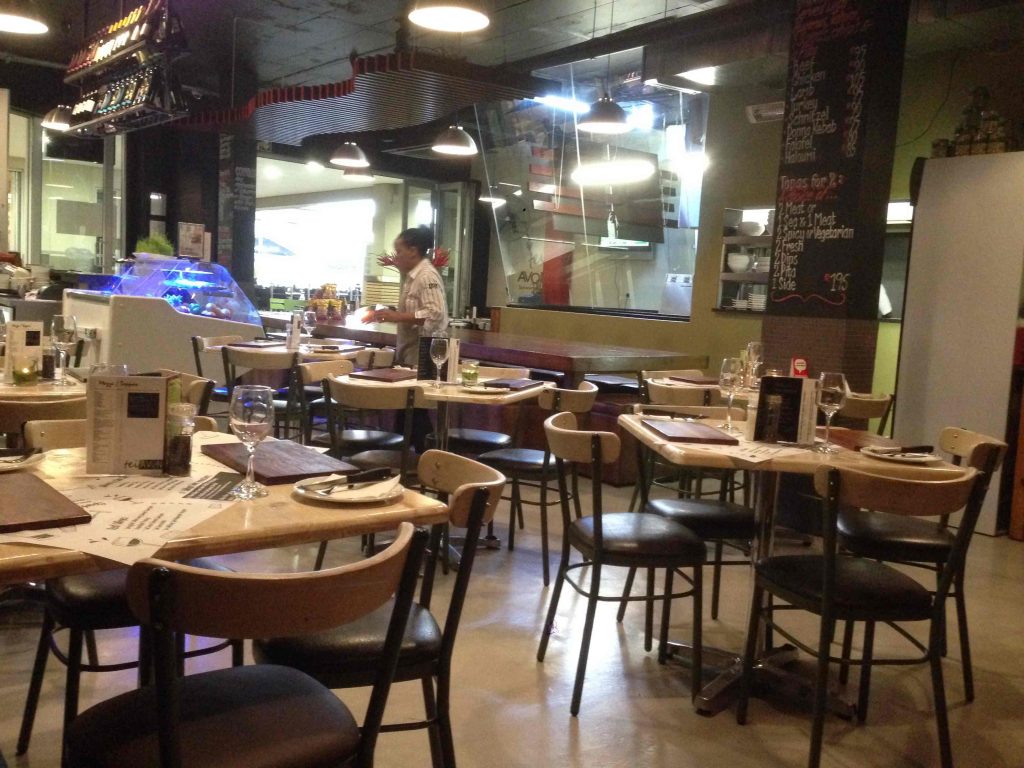 One of Norwood’s most popular restaurants on the perennially bustling Grant Avenue, The Schwarma Co. is a Mediterranean/Middle Eastern restaurant that’s unpretentious and great value for money. Choose from traditional schwarma fillings like beef, lamb and chicken, as well as veggie options like salad, falafel and haloumi. Besides schwarmas, the menu also features burgers, salads and chef specialities like shakshoka (oven-baked tomato-based salsa), steaks, linefish and lamb shank. If the weather’s good, head upstairs to the outdoor deck to soak up the sunshine.

Sitting somewhere between a restaurant and a takeaway, Istanbul Kebab is a small chain of authentic Turkish restaurants with four Joburg branches: two in Fordsburg, one in Ormonde and the fourth in Rivonia. The shredded beef steak schwarma is served with yoghurt sauce and homemade lavash bread, along with a choice of five salads, rice and chips, making for an extremely generous portion that’s well priced to boot. Alternatively, sample the range of different beef, chicken or lamb kebab options, accompanied by a cup of strong Turkish tea. 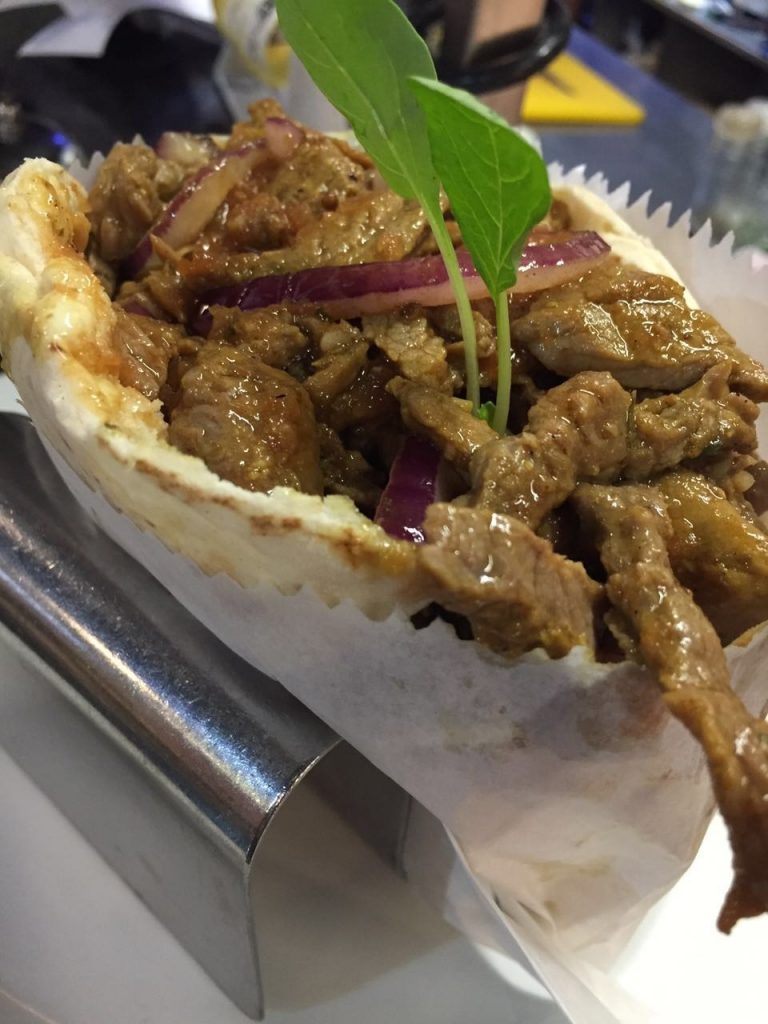 The Hebrew equivalent of the French phrase bon appetit, Tei Avon in Victory Park merges the traditional Middle Eastern schwarma with flavours and tastes from around the world. Highlights include The Argentinian with beef, fresh rocket and roasted sweet peppers; The Austrian with chicken schnitzel, sauerkraut and brie; and The Mexican with spicy mince, nachos, cheddar cheese, guacamole, salsa and herb sour cream. Or build your own schwarma with your choice of filling with either a pita or ultra-fresh laffa made on site. 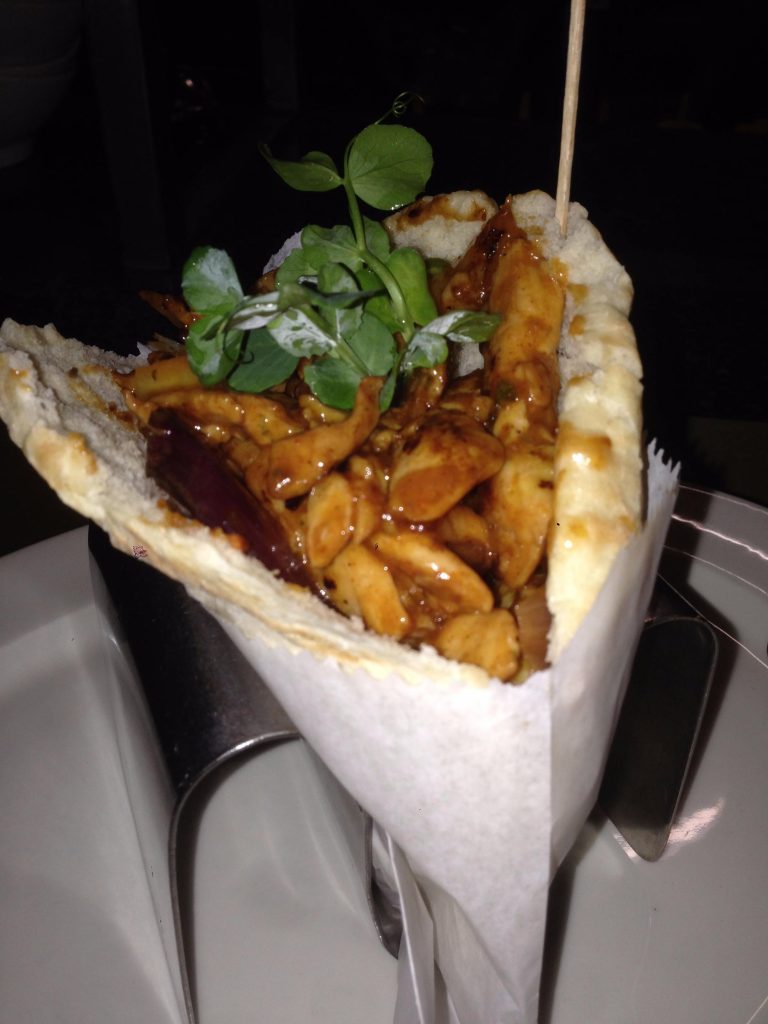 “When it’s done well, the humble schwarma has everything going for it: it’s nutritious, it’s filling without making you feel weighed down, and it’s a quick and easy meal option.”

Taste it for yourself: