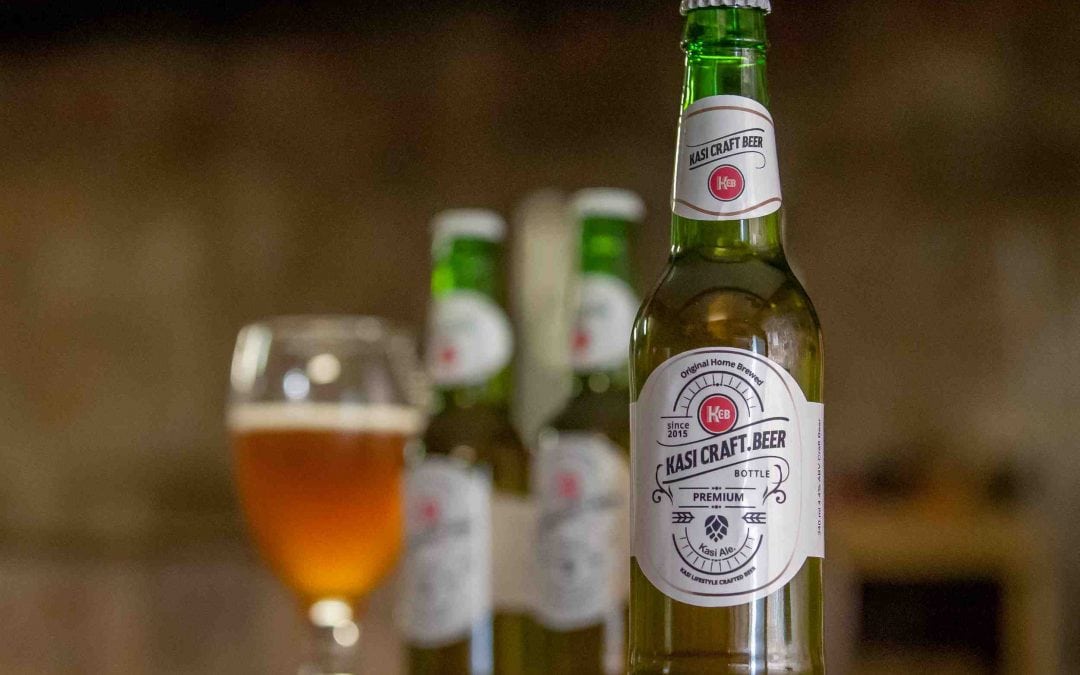 There is something new brewing on the craft beer front in Nelson Mandela Bay. Kasi Craft Beer is the brainchild of Motherwell business owner Siyabulela Mandla who has partnered with Dockside Brewery founders Carl and Jane Schlaphoff to create a beer that epitomises the township vibe. 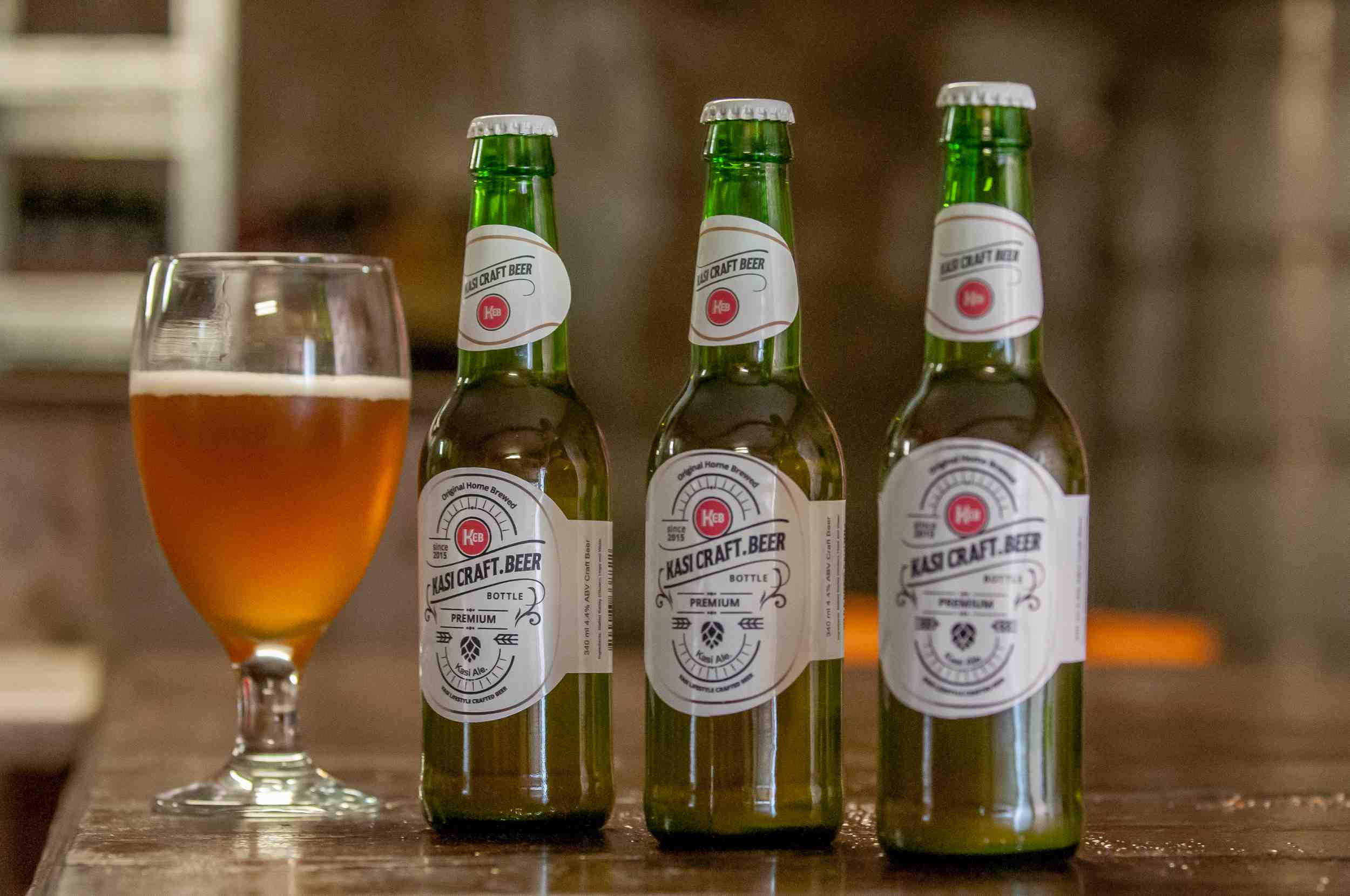 “I’ve been in the beer trade industry for quite some time and I found it quite fascinating that you don’t really find craft beer within the township; it was mind-boggling. If you look at your SAB, they sell a large portion of their product in the township – so it’s evident there is a market. Through research and to people I established what people like and I approached a couple of mini breweries with the idea. Some were hesitant until I met up with Carl and Jane who embraced the idea,”

Carl, who was responsible for the brewing, says they used local ingredients to create a truly South African beer. “We don’t use any imported ingredients like American hops or British hops. This is all South African, so the flavour is a bit new,” Carl says. 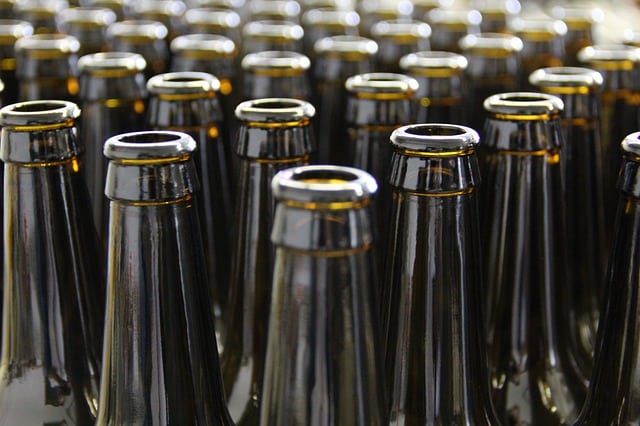 Apart from being the home of Kasi Craft Beer, Carl’s Dockview Brewery also produces three other craft beers that are distributed to various restaurants around Nelson Mandela Bay. The brewery is also looking to incorporate tours to its operations where visitors can book a visit to the brewery to get an insight into the brewing process followed by a trip to Mandla’s bar-lounges in Motherwell NU2 to enjoy local food and entertainment. 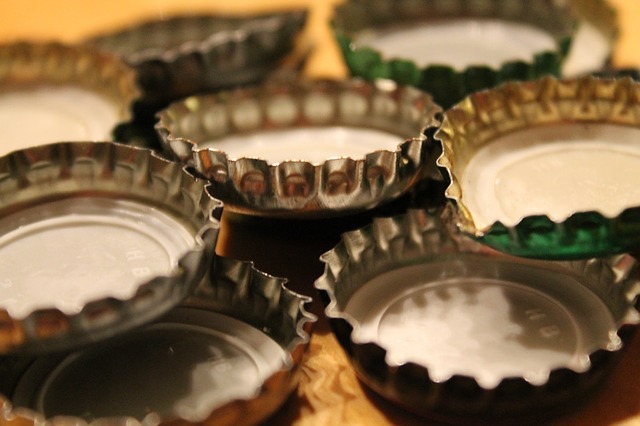 Titus Chuene, marketing and communications manager, Nelson Mandela Bay Tourism, says the aim is to boost tourism in the Bay. 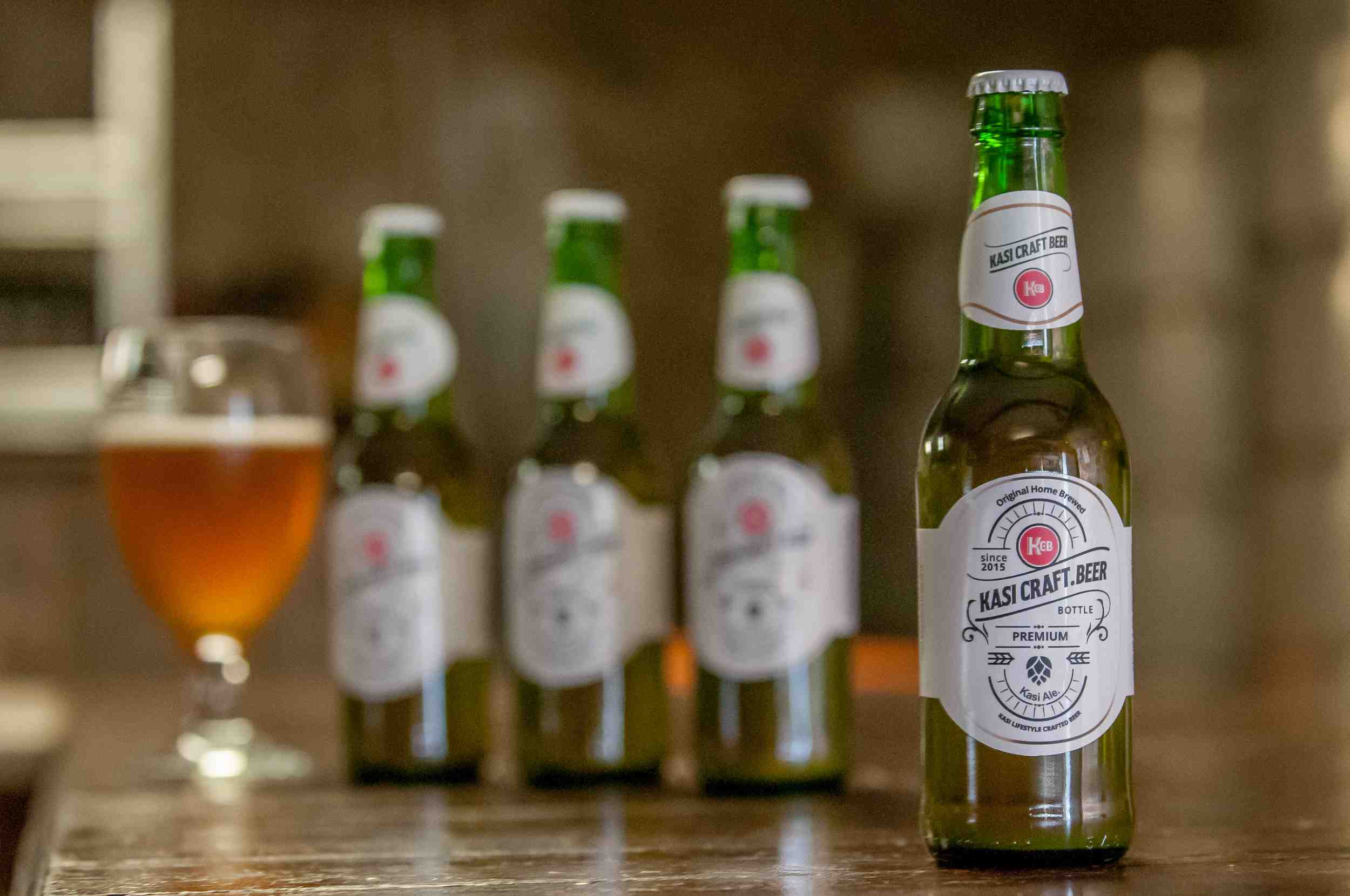 “This journey started last year when we launched the beer route in the city. That’s when we discovered the potential this idea has, and now it’s coming to fruition. We hope to see this becoming a way of showing people that you can visit the township and experience the culture and still get the same quality products that you would get in town,” Chuene says.