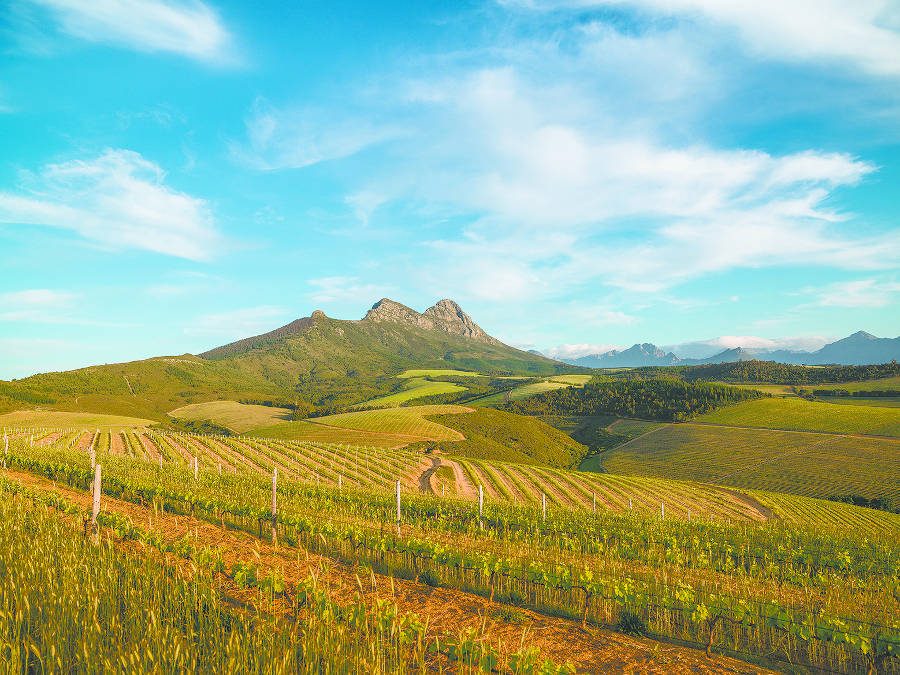 Stellenbosch wine estate Kanonkop has long been a favourite for local red wine lovers. But did you know the first vines were only planted in 1929 and the first estate wines only appeared in 1973?

“When Paul Sauer inherited the farm from his mother it was just a bare patch of earth,” explains cellar master Abrie Beeslaar. “He was the person who really kick started what we have today on the property. Although he was a politician, his big love was wine and agriculture.”

Beeslaar joined Kanonkop in 2002, the fourth winemaker in the farm’s history, and is passionate about the unique terroir of the farm situated on the western slopes of the Simonsberg. “At Kanonkop it’s all about the site, the soil, and the people.”

When it comes to people, it’s Paul Sauer that’s celebrated in the farm’s flagship red blend. First released in 1981, the Kanonkop Paul Sauer is a classic bordeaux-style blend of cabernet sauvignon, merlot and cabernet franc. Matured in new oak barrels for 24 months, it’s a wine that will reward being cellared for up to 25 years.

Along with its focus on red wines, it’s pinotage that’s the grape most closely associated with Kanonkop. The property was one of the first to plant the cultivar, back in 1943, and today Abrie draws on vineyards more than 60 years old. Little wonder the Kanonkop Pinotage 2015 bagged a spot in the recent Absa Top 10 Pinotage Awards. And if your wallet is flush, the Kanonkop Black Label shows just how well pinotage performs as a premium wine. Only 7,000 bottles are released each year, at a cool R1,850 a pop.

But Abrie is passionate about offering an affordable taste of Kanonkop too, and the second-label Kadette range consistently over-delivers on quality in both the 100% pinotage and the Cape blend of pinotage, cabernet sauvignon, merlot and cabernet franc. While fruit for the Kadette is often from younger vines, and bought in from other farms, it’s treated with the same care in the cellar.

“Kadette has always been a focus for us,” says Abrie. “It’s often the first impression many people will have of Kanonkop, so you can’t cut corners.” 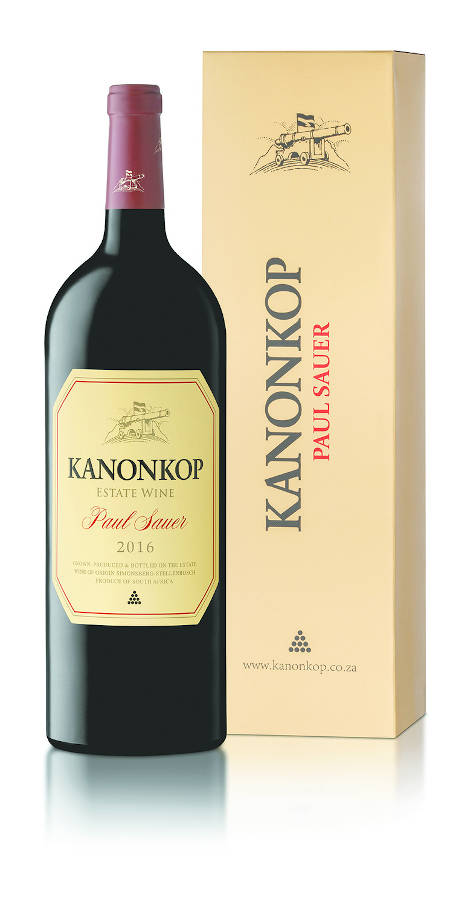