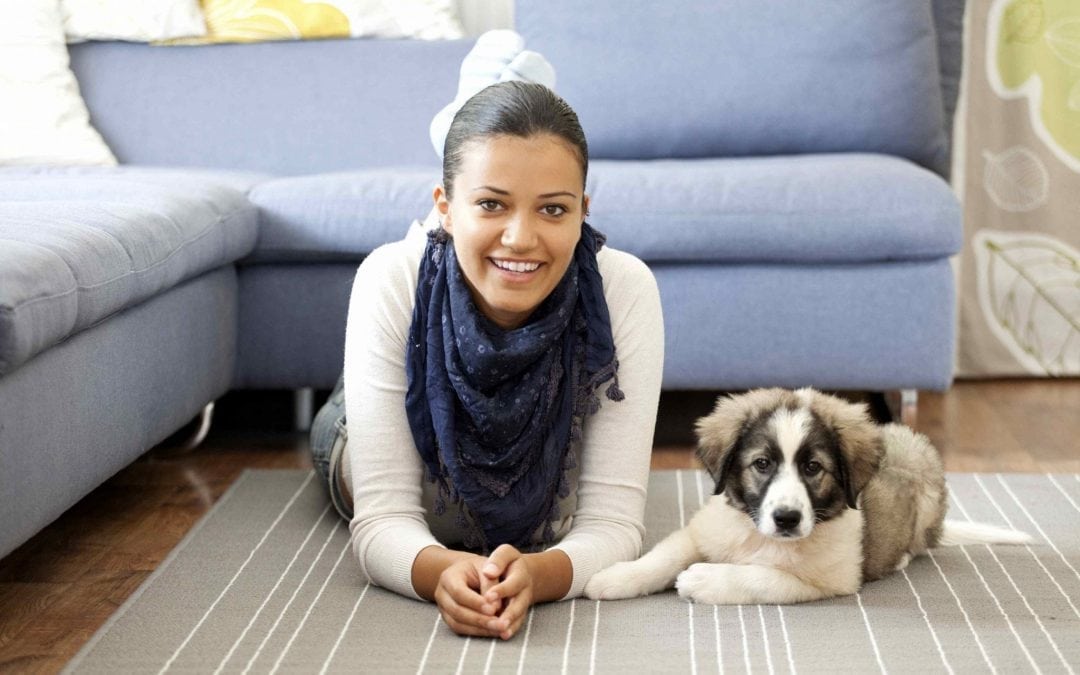 It is becoming increasingly difficult for owners and occupants to keep pets in sectional-title developments, owing to space limitations as well as concerns over nuisance pets. 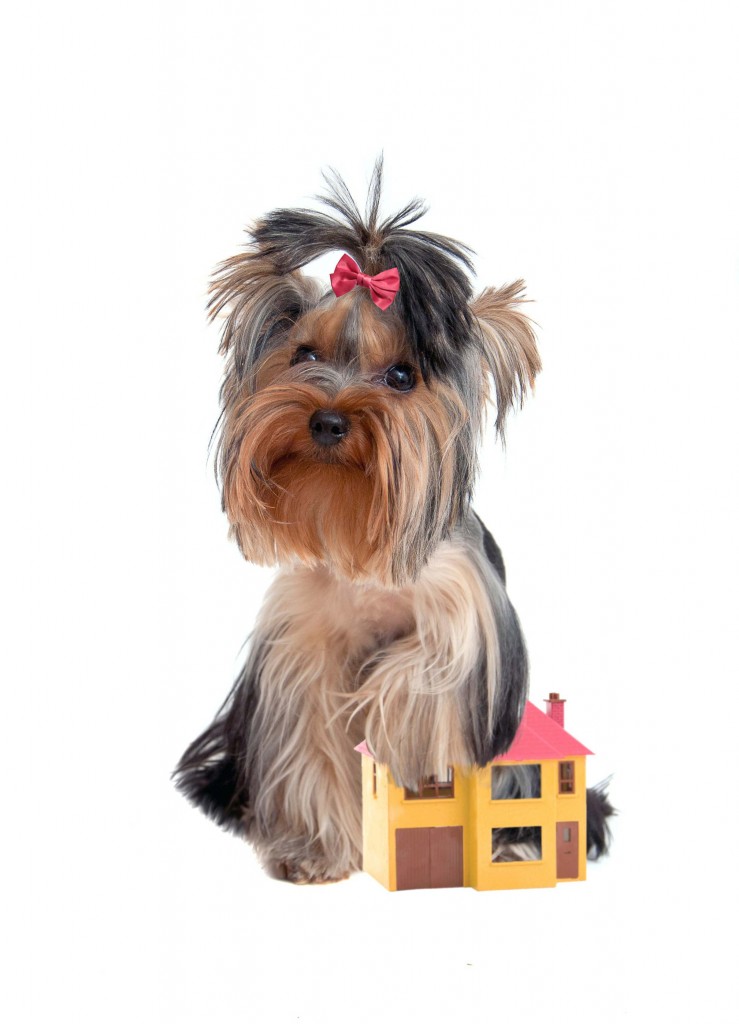 Carl Smit, managing director: Sandak-Lewin Property Trust, says many new complex developments are smaller than older developments, with units being built closer to each other and with little or no common gardens, so they are not ideal for keeping pets. He says the reasons for the absence of pet-friendly sectional-title developments include the unwillingness of people who do not own pets to put up with “noise pollution” caused by pets, as well as pet-related disputes, such as pets disturbing neighbours, damaging property and the odours caused by pets.

Rules of the Sectional Title Act

“If trustees allow pets in complexes, conditions are usually set and should they not be adhered to, the owner or occupant will be sent a written notification stating the breach of rules and be requested to remove the pet within a specified timeframe. In terms of the management rules of the Sectional Title Act, trustees may refer the matter to arbitration and not only will the pet have to be removed but the pet owner will be responsible the for costs of arbitration,” says Smit.

Michael Bauer, general manager: IHFM, a property management company, says the ownership of pets in sectional title schemes is a contentious issue that comes up regularly. He says trustees must consider all applications for the pet to stay, and they can’t say no unless they’ve accepted the application and gone through what the applicant has approached them with. “Prescribed Conduct Rule 1, which deals with the keeping of pets in a sectional-title scheme, is in place because animals can be a nuisance to others in a sectional-title scheme, and trustees may amend it to reflect the needs of the body corporate. The questions are whether the pet will interfere with others’ enjoyment of living, and what conditions can be imposed on the owner to ensure that the pet doesn’t become a nuisance to others,” he says.