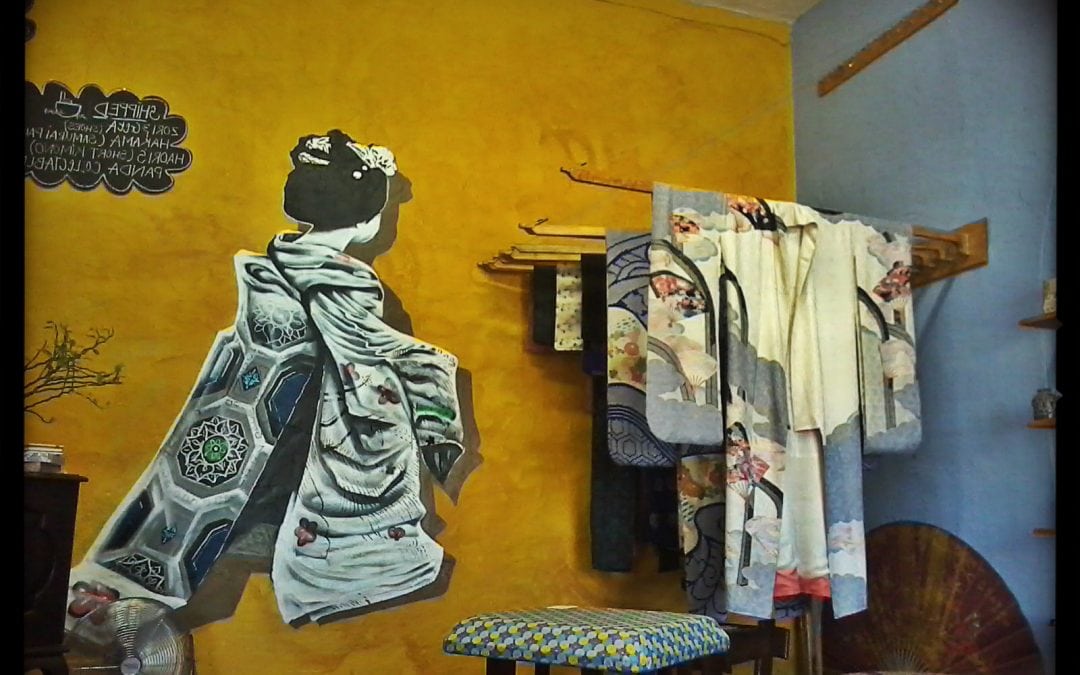 Tamara Robinson, vintage collector and owner of Kimono, tells us about the only Japanese vintage shop in Africa

What does Kimono specialise in?

How did you get into this?

I have had an affinity for the Orient since I can remember. I was schooled in the arts, and my love and appreciation for the Japanese culture grew exponentially from there. Even though I could not understand the language, it culminated in hours and hours of Japanese television, books, art and food, leaving me completely enthralled by the culture. Having travelled and eventually settled into a conventional lifestyle within corporate environments back in South Africa, my passion lay dormant for many years until meeting my life and business partner Jason Smith, whose integral support and inspirational vision realised my dream. We officially opened our doors on 14 April 2016 in Assagay, and since then we have launched a Kimono outlet in Morningside. 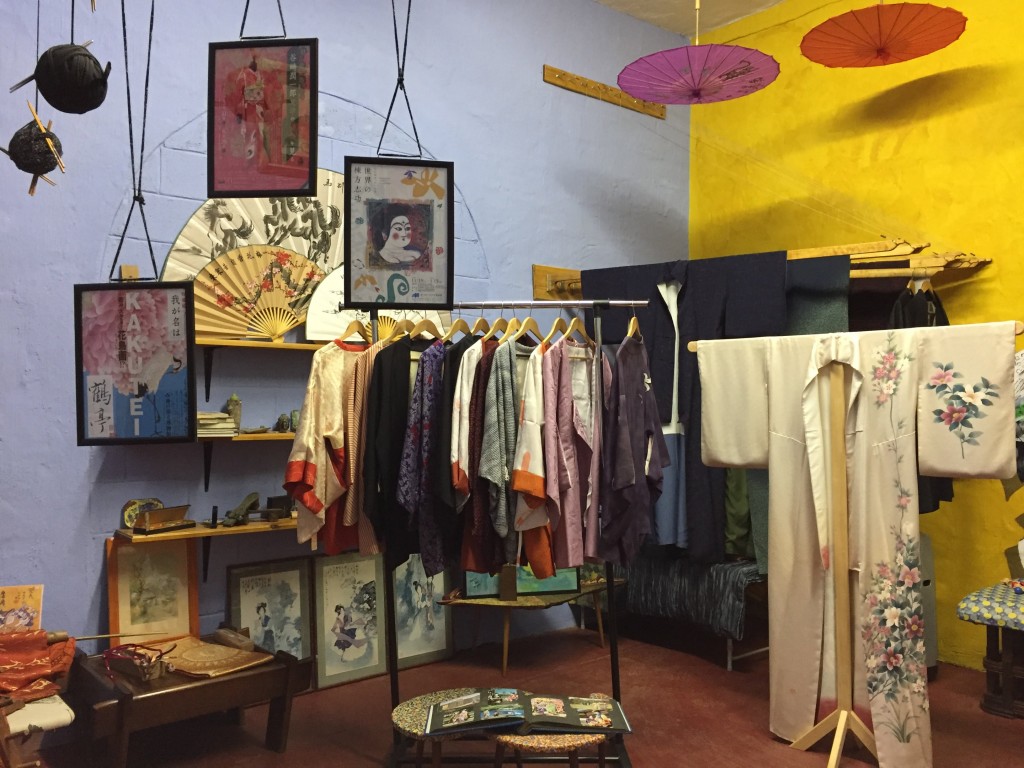 What’s your favourite piece in store at the moment?

It has to be the exquisite 1930 Shibori Furisode Kimono with its graceful swinging sleeves and golden thread flowers. I must also admit to being totally smitten with an original singing Kokeshi doll that now lives on our counter.

How do you source your wares?

The Japanese traditionally pass their exquisite traditional clothing on through the family. Each piece has a life and energy of its own, as it’s passed down through the generations. As such, we source handpicked pieces through a collector in Japan who wants to preserve the energy and life captured in these beautiful garments.

What’s the best part of your neighbourhood?

What I love about my neighbourhood is its breathtaking natural beauty. I literally live a two-minute walk away from a gorgeous waterfall and I look out over a reserve with the most diverse birdlife. Having moved here from the concrete jungle, traffic does not exist on my commute to work and the lush scenery is just to die for. I appreciate the easy-going, laid-back life of this community.