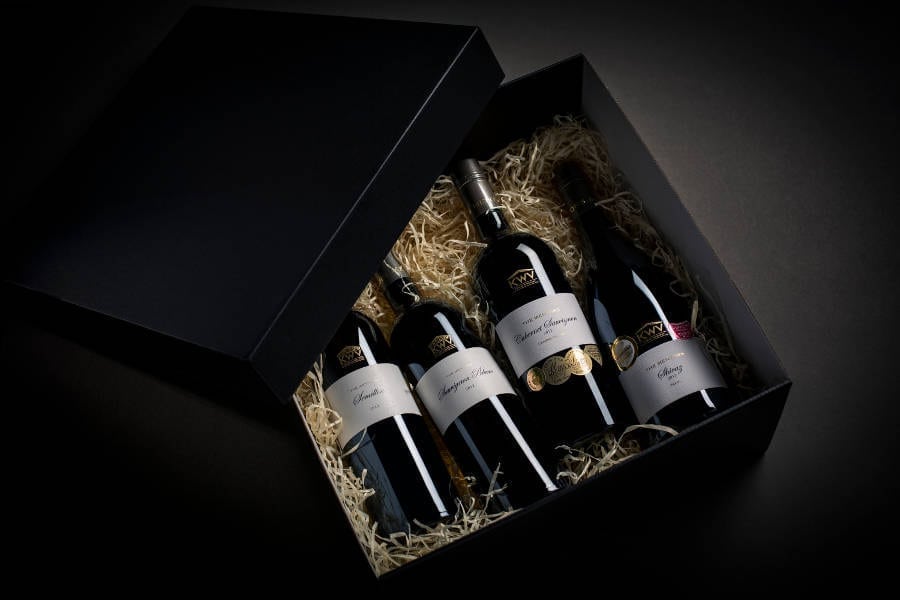 Dubbed the “king of the red grapes”, Cabernet Sauvignon hails from the French wine-producing region of Bordeaux. It’s often blended with other red wines (traditionally Cabernet Franc and Merlot) but in New World wine countries, such as South Africa, it’s also combined with everything from Shiraz to Pinotage.

But to truly taste the vintage, terroir and skill of the winemaker, it’s best to discover Cabernet on its own. And it’s worth spending a bit more too. While Cabernet Sauvignon does o­ffer great value for money, cheaper Cabernets can be overpowering with their bold fruit and mouth-puckering tannins.

Upping your budget a little means you’ll get better quality fruit, longer ageing (in both barrel and bottle) and a little more care and attention in the cellar. And for this “king of the reds”, it’s worth the price.

Father-and-son team Etienne and Christo Le Riche continue to turn out some of the Cape’s finest Cabernet. This wine spent nearly two years in oak barrels, allowing plenty of time for the tannins and fruit fl avours to get to know each other. With grapes drawn from a diversity of vineyards across Stellenbosch, it’s a perfect snapshot of Cabernet Sauvignon from the Cape. leriche.co.za

The Mentors, the premium wine portfolio from KWV, o­ffers superb value for money. This was the first vintage where a 100% Cabernet was produced, with grapes sourced from Darling, Stellenbosch and Paarl. With plenty of dark fruits and velvety tannins, this is an easy drinking wine that will keep getting better for at least another three years. kwv.co.za

The high, cool slopes of the Banhoek valley are ideal territory for Cabernet Sauvignon, and Bartinney has proven itself a specialist at this varietal. This wine is a classic Cabernet, with plenty of cassis and tobacco on the nose, backed up by a palate of firm tannins and dark fruit. bartinney.co.za

This historic Durbanville farm has been in the Brink family for four generations, and their award-winning Cabernet o­ffers excellent value. Their Cabernet is made in a lighter style; it’s a wine for drinking now rather than cellaring. Perhaps enjoyed with a good medium-rare sirloin at the charming farm restaurant? grootphesantekraal.co.za.