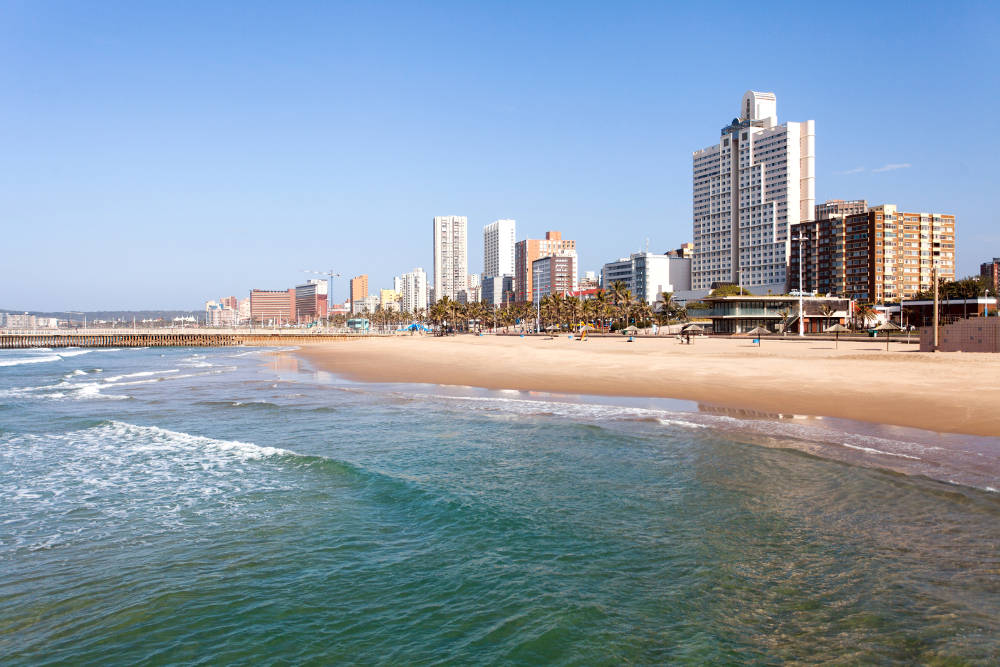 The KwaZulu-Natal property market has been affected by a host of well-known extraneous local and global factors and has experienced the unpredictable roller coaster ride of most provinces.

For the past year certainly, the lower end of the market, however, has been far more buoyant than the sluggish top end. There are still active pockets up there, and according to New World Wealth’s 2018 report, houses and apartments on top-end residential estates outperformed the generally constrained local market, thereby bucking the trend.

Each suburb has a psychological financial tipping point at play, depending on the suburb or area or road within the suburb. It could be a glass ceiling of R2m, or R2,5m, but above that, a sticky market. 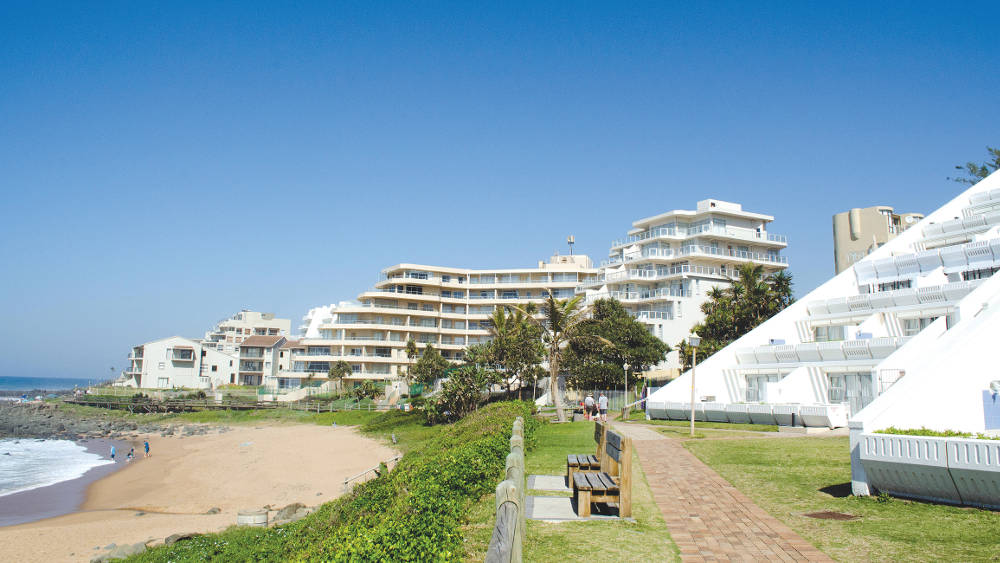 What does ‘best performing suburb’ mean?

Roger Hoaten, spokesperson, Seeff KZN and licensee, Seeff Berea, unpacks his view on “best performing suburbs”, “Due to the often significant differences in the average price of property per suburb, representative comparisons of performance are difficult to make. Perhaps the most relevant comparative would be the volume of sales (units) as a factor of the number of doors in a given area. But even this criteria can be deceptive. From a licensee’s perspective, one of the most representative measurement criteria is a licensee’s market share per licensed area.” 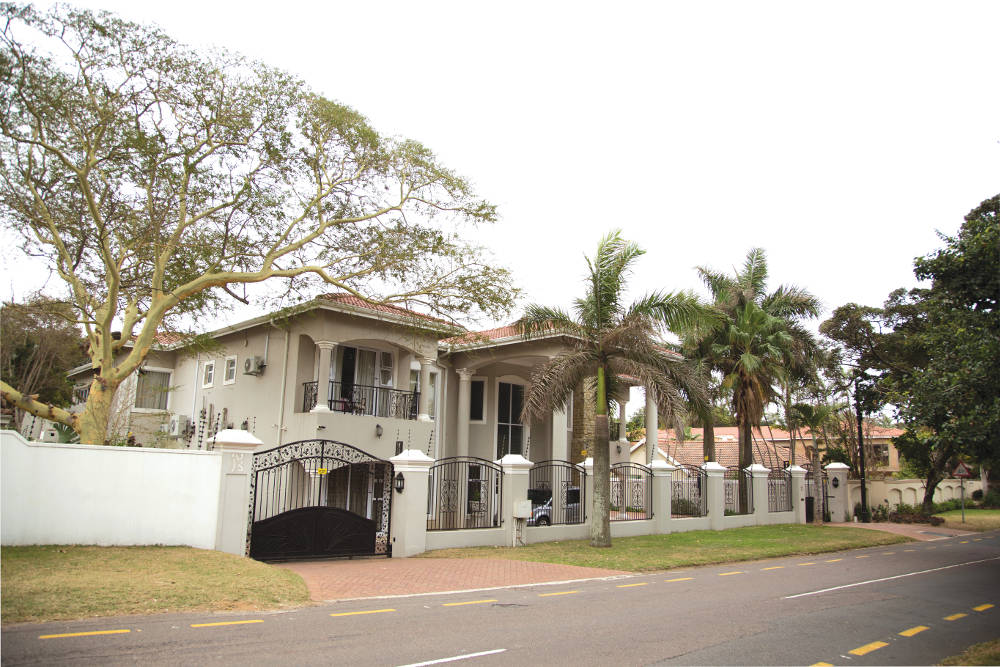 Grant Gavin, broker/owner, RE/MAX Panache, operating in Durban North and La Lucia, considers “future growth” as a factor in analysing top-performing suburbs in KZN. “The KZN North Coast is a hotspot for future growth in the province, and not just around Umhlanga and Umdloti but further north too. Airports, new shopping centres and schools is generally an indication of future growth and if you look at what has been developed in Umhlanga, Cornubia, and further north in Ballito, the trend of people moving further north is set to continue.”

Lightstone comments, “These five suburbs are, for various reasons, what we would describe as top-performing suburbs – not necessarily based on price appreciation, but on popularity and demand – whether this is ongoing over many years, or in more recent years.” 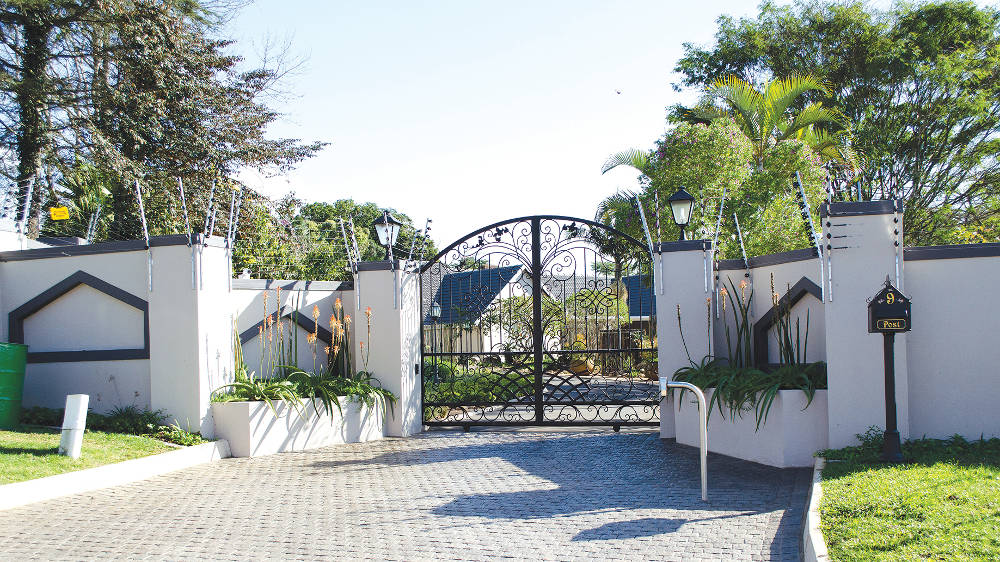 Commutes impact demand for areas, and worldwide there’s increasing resistance to hours wasted in traffic. Although wanting to reduce time travelling to work and school drop-offs is paramount, buyers are also factoring in rising fuel costs.

Mixed-use living is also gaining traction among a certain market sector, not least of all because of that commute. Greta Daniel, national sales and operations manager, Pam Golding Franchise Services, says, “Umhlanga has become a great example of successful mixed-use living. The Gateway precinct offers so many mixed-use options, where most homeowners do not require transport of their own. 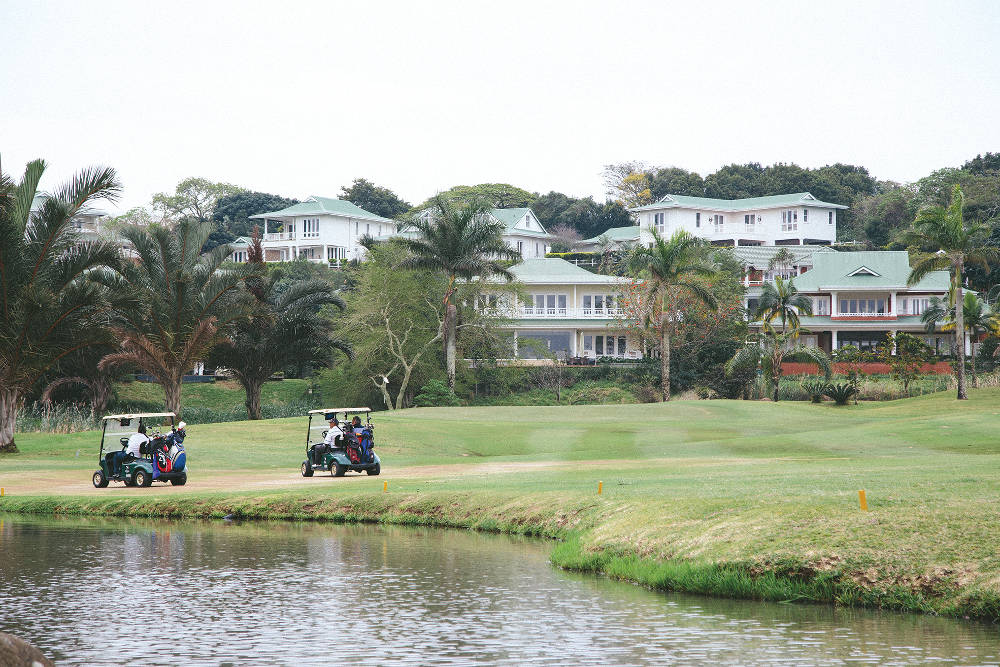 Seeff’s Hoaten calculated his top five, in no particular order, as the KZN South Coast, Hillcrest, Umhlanga, North Coast (Ballito and Zimbali) and Richards Bay. “They’re experiencing excellent growth and sustained performance. That said, Seeff KZN as a region (including areas such as the Berea, Queensburgh, Pinetown, Pietermaritzburg and Newcastle) is experiencing above-average sales and above-average growth in a constrained market.” Hoaten says, “The stand-out performer over the past year has probably been the South Coast, which has emerged as one of the strongest performers. It offers reasonable prices for buyers keen to experience life on one of SA’s most beautiful coastlines.”

PGP’s Daniel says, “PGP’s five suburbs are, for various reasons, what we would describe as top-performing suburbs – not necessarily based on price appreciation, but on popularity and demand – whether this is ongoing over many years, or in more recent years. A common thread running through these suburbs is the increased demand from and sales concluded by younger buyers. Others have seen tremendous growth in property developments, for example, Ballito with its large number of residential estates and prime-located Umhlanga with ongoing demand for residential developments, mainly apartment buildings.” It’s not possible to ignore the North Coast gold rush, so PGP pinpointed Ballito, Durban North, and Umhlanga, but also highlighted Toti and Pinetown. 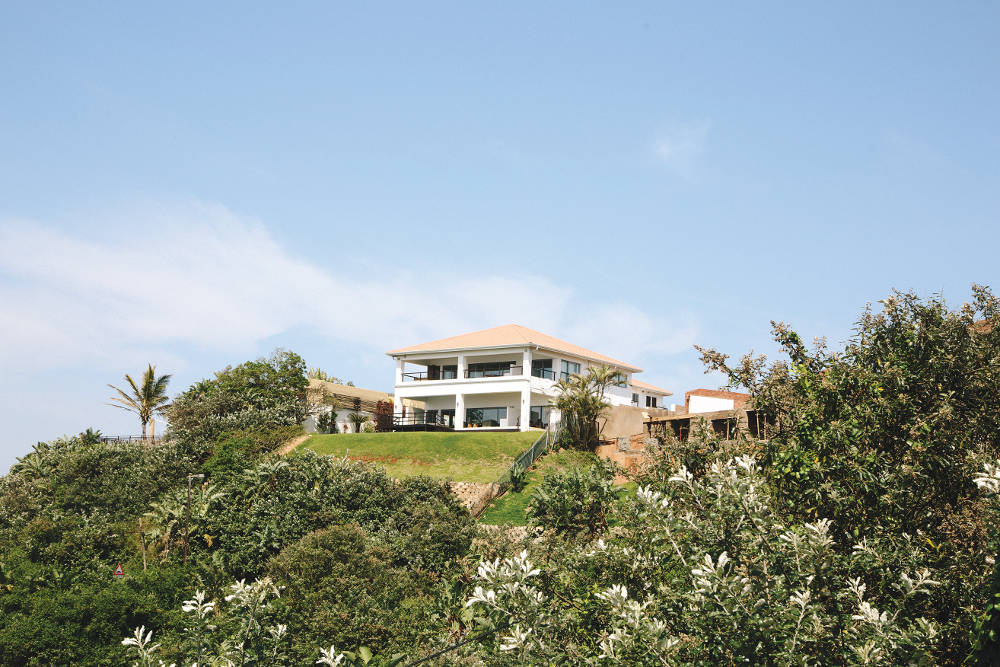 “Pinetown is an area which has been perennially popular among home buyers seeking value for money, especially younger and first-time buyers. It appears to be a stepping stone to grow their property investment to move into more affluent areas like nearby Westville, Kloof or Hillcrest. Pinetown is also accessible to those working in nearby industrial areas, or in Durban or Pietermaritzburg.”

And Amanzimtoti, “Affordably priced Amanzimtoti, situated on the periphery and considered a ‘bedroom’ suburb of Durban, which falls within the eThekwini Metro, has experienced a steady increase in residential property sales since 2009, indicating a growing demand from home buyers.

“These purchasers are across all sectors, with the relative affordability of homes in ‘Toti undoubtedly a contributing factor towards the area’s growing appeal – particularly for those who commute to the workplace in Durban central or nearby industrial areas such as Prospecton, Mobeni and Jacobs, hence the moniker as a ‘bedroom’ suburb.” 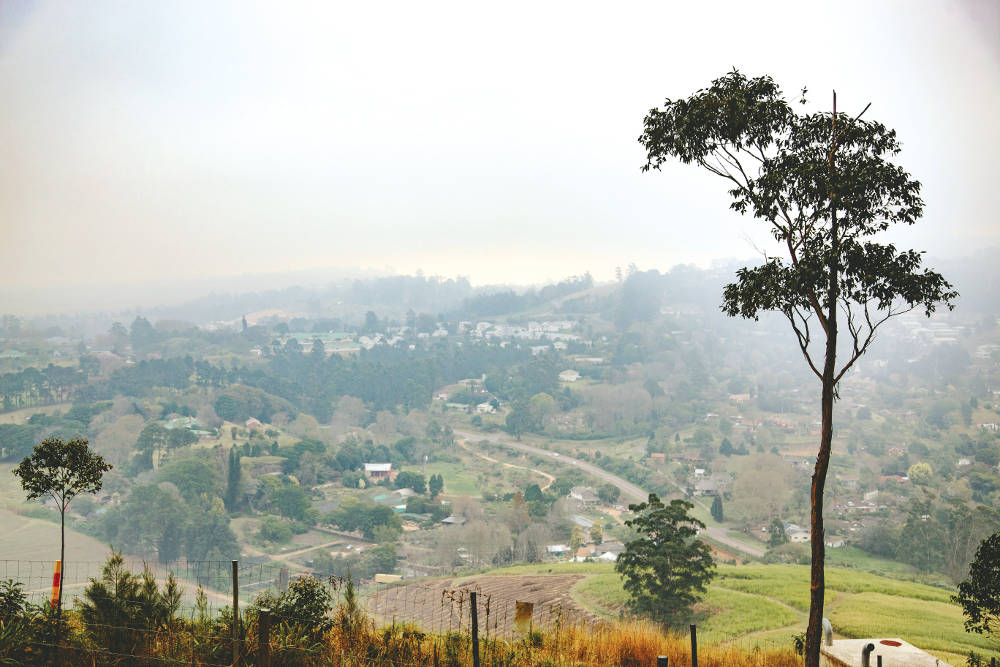