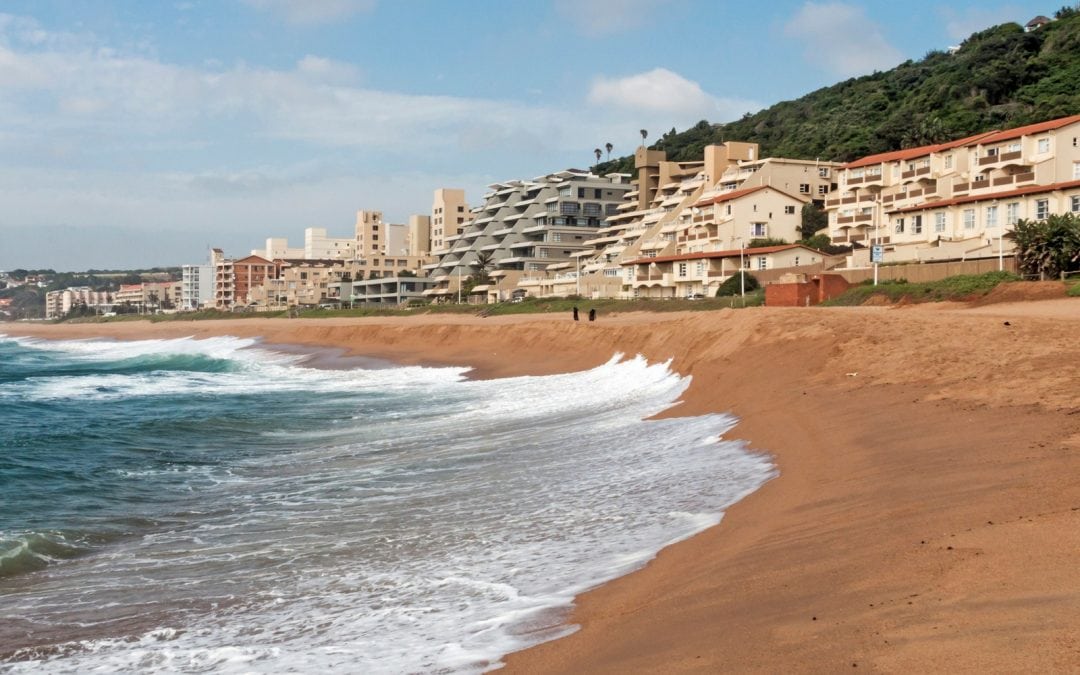 Location location location:
With more and more people wanting to retire on KZN’s beautiful North Coast, demand has been greater than supply for the past few years – there are a few retirement developments in Umhlanga, like Pioneer Park and Rolling Hills and some smaller, gated retirement at Umgeni Park and Riverside, but not nearly enough for those wanting to retire to this popular part of the coast.

But recently, some of Ballito’s established gated residential estates – like Palm Lakes Family Estate and Brettenwood Coastal Estate – have added retirement options. The popular Mount Edgecombe estate has also added a retirement village. Of course, because the cost of land is so high in the North Coast, it’s not always easy to make retirement villages a reality for developers. 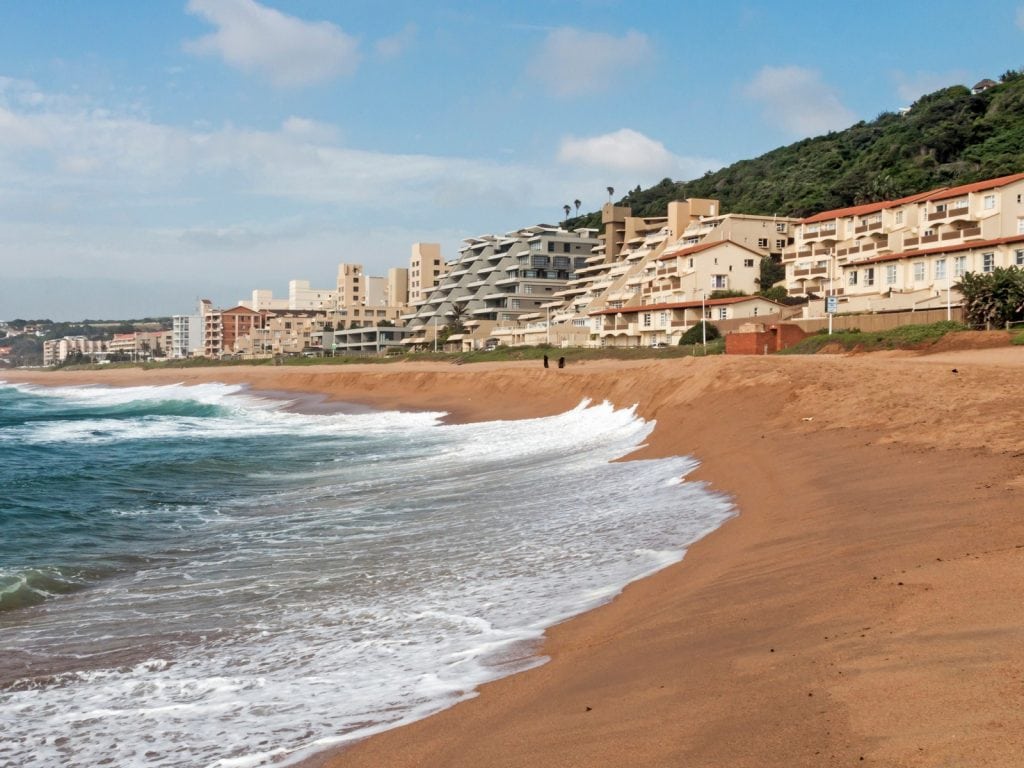 Tongaat Hulett Developments (THD) recently released land for a retirement development in Sibaya, bordering Umdloti, and commissioned Rainmaker Marketing to do research into retiree’s interest, needs and desires when it comes to retirement accommodation and lifestyle. There’s a view to promoting KZN as the retirement capital of South Africa, which is part of what THD’s Retire KZN campaign will do.

Stefan Botha, the director of Rainmaker Marketing, says, “From a number of locations, the overwhelming majorityof registrants opted for Umhlanga to Sibaya and up the North Coast. The top three ‘wants’ were security, pet-friendly and clubhouse. Around 60% are looking for a two-bed option with garaging and storage, and half have a desired price point of between R1m and R2m.”

Full-service health facilities and the option for an outdoor lifestyle are two other factors that many active retirees want, as they look to the future, which makes the North Coast even more desirable. 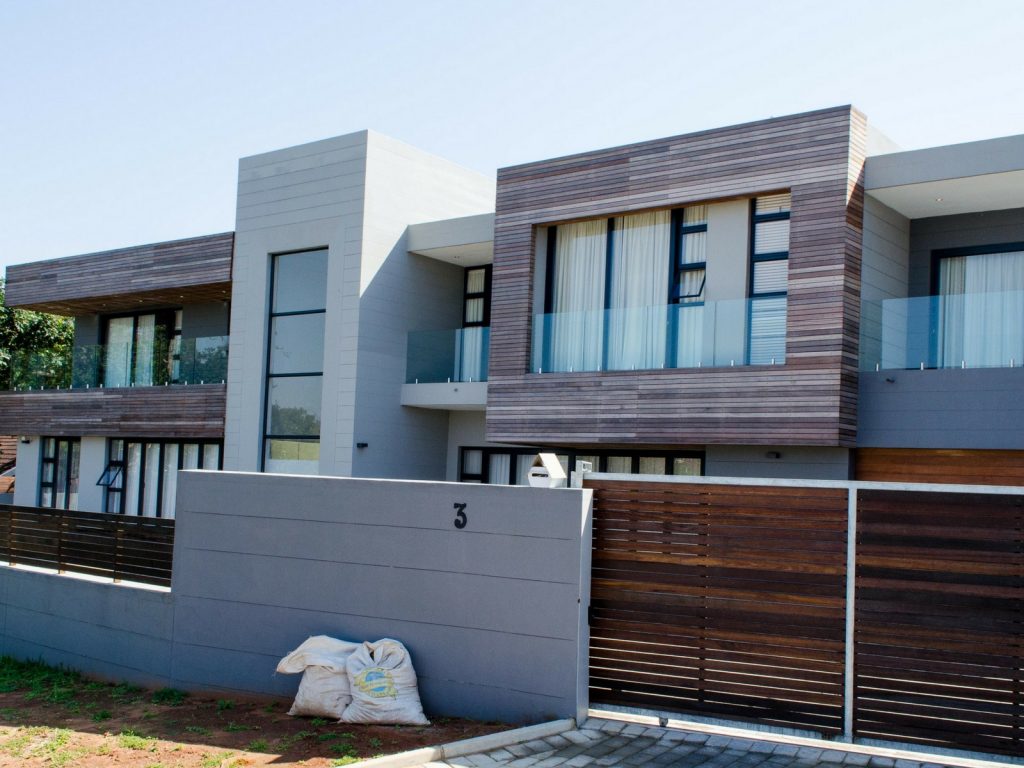 Our favourite local activities:
• Visit Ezemvelo’s KZN Wildlife Imfolozi/Hluhluwe Game Reserves
• Swim at one of the local beaches
• Walk along the Hawaan Forest Walk in Umhlanga
• Visit the Litchi Orchard in Salt Rock
• Watch a movie or shop up a storm at Ballito Junction Regional Mall
• Watch the latest art releases at Cinema Nouveau at Gateway Theatre of Shopping

Resident’s view:
“We’ve reserved our simplex at Mount Edgecombe Retirement Estate because it’s just over our fence, and we don’t have to move away from the friends or facilities we’re used to.”
Carol Filmer, resident at Mount Edgecombe Country Club.