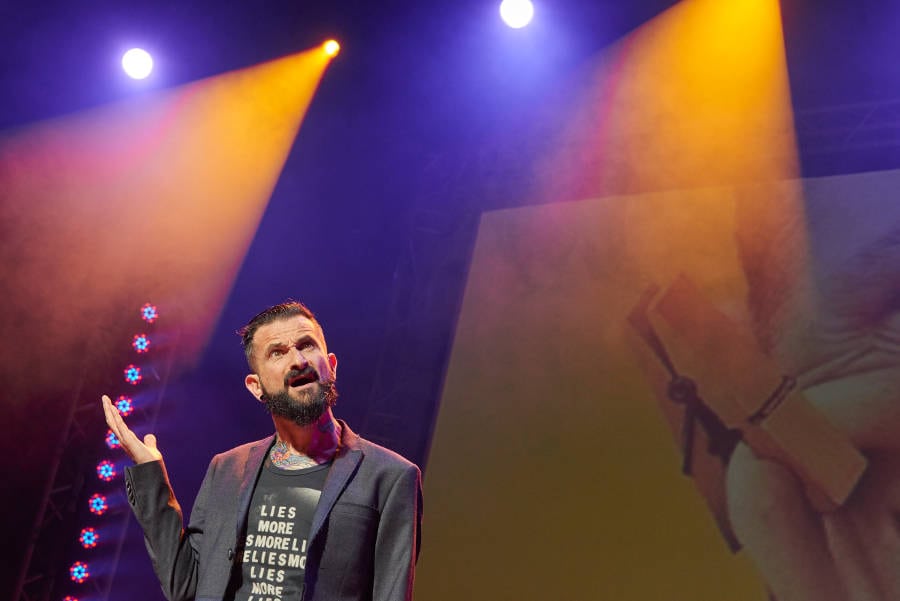 They say that laughter is the best medicine, so what better way to beat the winter blues than with a night of side-splitting jokes?

The Big 5 Comedy Show, taking place on Friday and Saturday, 27 and 28 July, will see the biggest names in South African stand-up comedy hosting two epic nights at Montecasino’s iconic Teatro theatre. With so much talent and some seriously impressive comedic brains behind them, it’s guaranteed to be a great one.

The first comedian set to grace the stage will be Joey Rasdien, who you might remember from his roles in movies like Running Riot, Bunny Chow and Dollars and White Pipes, or from his sitcom Rasdien, which played on SABC 2. But, unsurprisingly, it’s his absurd stand-up comedy that he’s best known for, which makes him an obvious choice for The Big 5 Comedy Show.

Along with Joey, John Vlismas will be keeping the audience in stitches on the night as probably the most well-known of the lot. Famous for his outspoken and observational humour, John isn’t afraid to tackle everything from political and economic affairs to roasts of South African celebrities like Steve Hofmeyr at Comedy Central. It’s this brazen (and hilarious) brand of humour that’s seen him being invited to perform as far off as Canada and Australia. 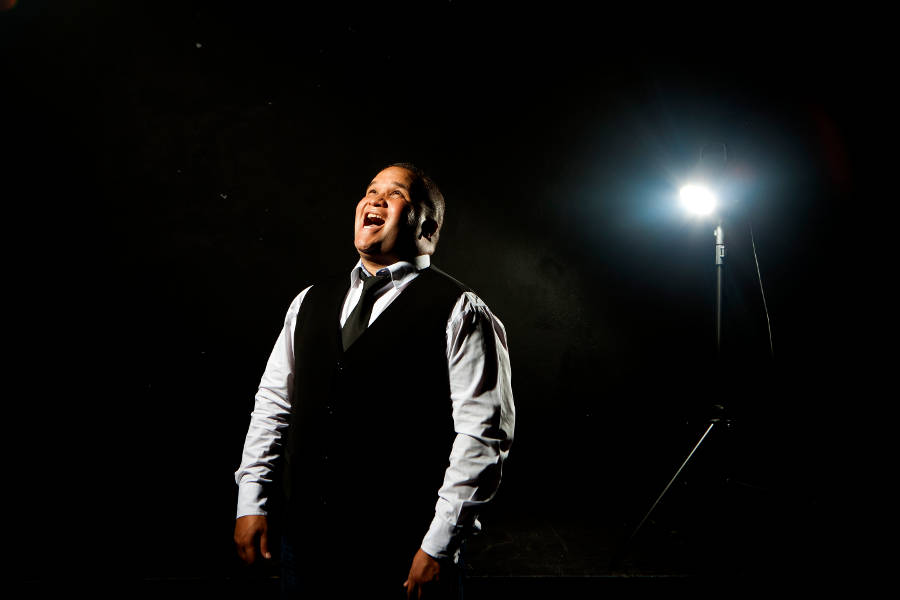 Audiences on the night will also be treated to comedy from Nik Rabinowitz, whose credits include having appeared on BBC 2’s Mock the Week and performing at London’s Royal Albert Hall, to name just a few. You’ll find it hard not to fall a little in love with Nik’s self-deprecating humour and his unique view of modern-day South Africa.

And while Stuart Taylor has been busy with his one-man show in Cape Town this year, the hilarious presenter of SABC 3’s Going Nowhere Slowly will join the team of big-hitters for The Big Five Comedy Show, bringing his special mix of magic and comedy to the stage. Last, but certainly not least in the five will be Jason Goliath, the larger than life comedian with a plethora of awards, accolades, and experience to back up his incredible brand of humour.

With so much hard-hitting humour on one stage, it’ll be difficult to pick your favourite from the night, but one thing’s for sure – it’s a night that’ll stay in your memory long after the curtain closes.

Multigenerational: Estates for all generations