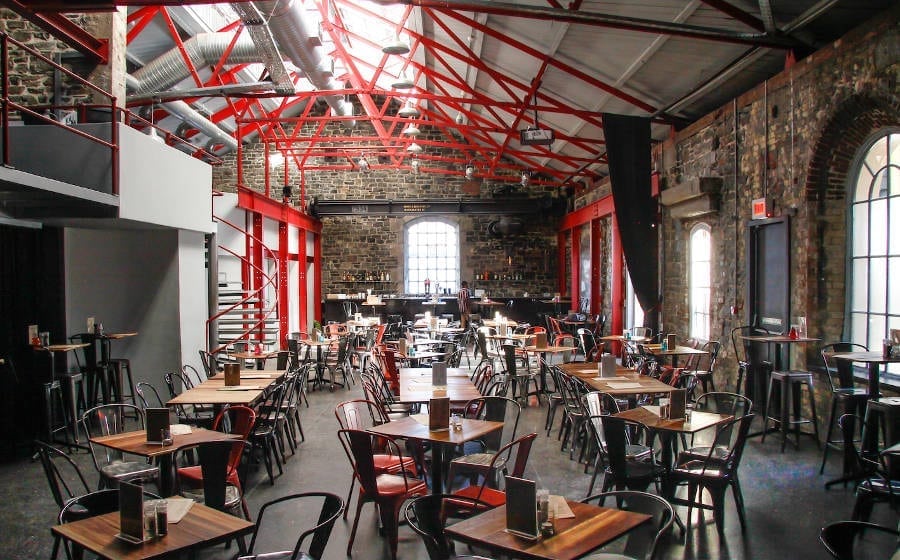 The Cape Town Comedy Club has come a long way since its humble beginnings in 2005 as Jou Ma Se Comedy Club. Now Cape Town’s only dedicated comedy club presents some of the hottest local and international comedians. We chat with Kurt Schoonraad, founder and co-owner, to find out more.

Tell us about the journey from a once-a-week comedy night, to where you are now.

This is a typical coming of age story – a simple equation of comedy supply and demand. We ran on a Thursday night at The River Club for a few years and simply outgrew it. As the comedy populace grew, we found The Pumphouse at the V&A Waterfront five years ago – and the rest is history!

Why the name change from Jou Ma Se Comedy Club to the Cape Town Comedy Club?

On reflection regarding the name change, which happened in February 2015, it seemed like a natural thing to do, as the brand grew up and the new name reflected that, also making it available to a much wider audience. 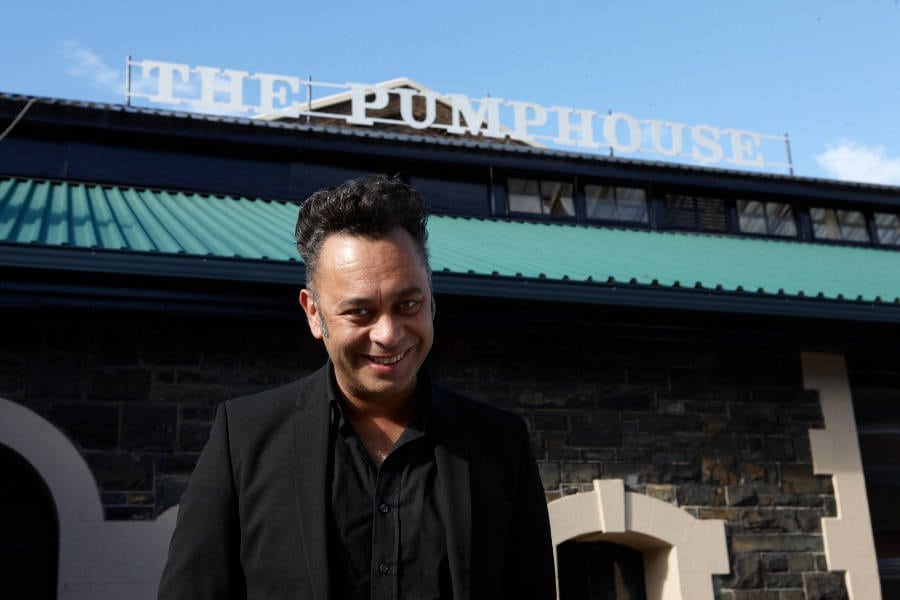 Tell us about the house beer, Jou Ma Se Brew.

Having met Nick Bush from the Drifter Brewing Company in Woodstock, we started chatting about the need for a craft beer in a premium venue. Staying true to the old name of the club, that’s how we chose the quintessential Cape Town name Jou Ma Se Brew. Look out for our Jou Ma Se merchandise soon!

What inspires the menu?

What can a first-timer expect on a typical night?

A great vibe, a cosy space, tasty food and, of course, great comedy!

What are some of the highlights coming up?

You can treat jou ma this Mother’s Day with our lekker half price Sunday specials, only R60 per person, and enjoy happy hour with her from 6pm to 7pm.

The Savanna A Night of Headliners is on 18 May. You can catch four legends of South African comedy: Cokey Falkow, Rob Van Vuuren, myself and Dave Levinsohn (from Joburg) as the MC.

Carl Weber is once again returning with a new comedy show, featuring DJ Azuhl, #WaarWasJy on 28 May.