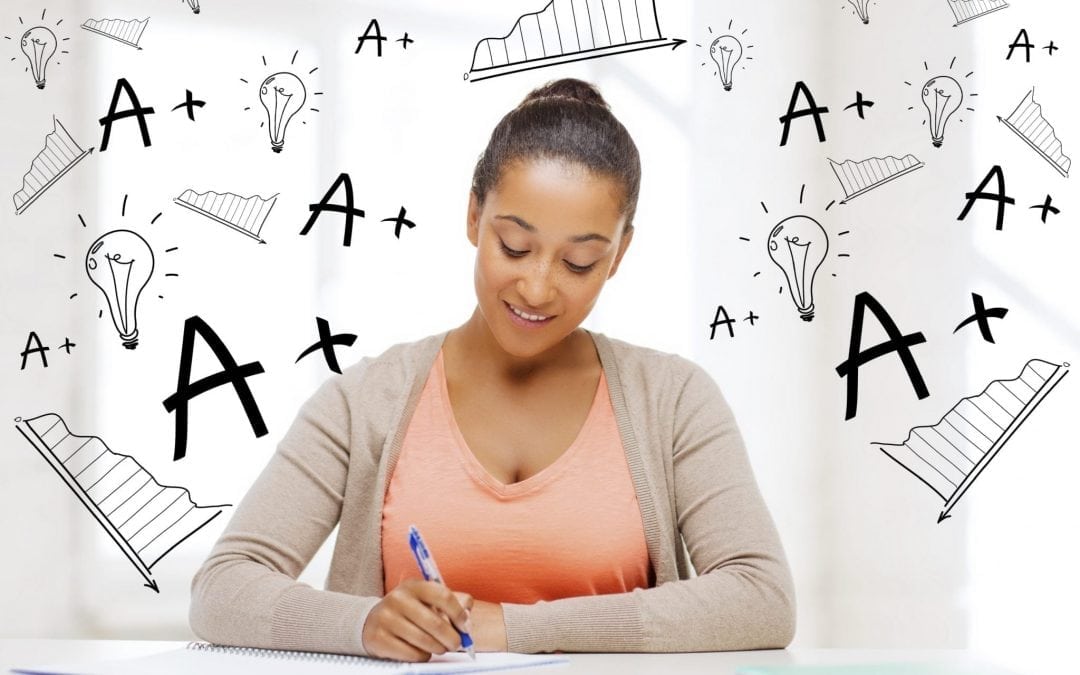 It is almost impossible to have a conversation about Pick n Pay these days without discussing Stickeez. The tiny plastic toys assumed something of a cult status in the short time that their invasion lasted.

However, ten years ago a mention of Pick n Pay would not immediately have conjured up an image of puffy plastic wrapper. The first thing to come to mind would more likely have been the name of the founder of the business: Raymond Ackerman.

He has been out of the public eye for some time, but for many decades Ackerman was one of the most recognisable and respected businessmen in the country. He built Pick n Pay from four small shops in Cape Town in 1967 into what was, at its peak, easily the biggest supermarket chain in the country.

There is no question that Ackerman was a visionary. He developed the idea of self-service retail in South Africa, essentially bringing the supermarket culture to this country.

This was however more than just a business idea. It was the essential starting point of Ackerman’s belief in customer sovereignty – that serving the customer rather than trying to make more money should be the mission of the business.

As Pick n Pay’s success has proven, this is not a sentimental ideal. Putting your customers’ needs ahead of everything else makes seriously good business sense.

“If you fight for the consumer, she will look after you,” is how Ackerman puts it. And long before Smart Shopper cards and Stickeez promotions, the customer loyalty enjoyed by Pick n Pay proved his point.

It is a pity then that Ackerman remains something of an outlier in the business world on this point. For most, profits come first.

There is nothing intrinsically wrong with this as it is a key motivation for any company to exist in the first place. However, it is problematic when it leads to the sort of corporate behaviour that has been in spotlight recently: Volkswagen cheating on emissions tests, Lewis levying unemployment insurance on credit given to pensioners, or Banks manipulating foreign exchange trades.

In this environment, it is difficult for anyone to trust any business that says it always acts in its customer’s best interests. Some will even argue that Pick n Pay itself got too big to really honour Ackerman’s philosophy.

Companies, however, have to realise that they can’t exist outside of the society that gives them life in the first place. There is nothing wrong with making money, but when it comes at the expense of your own customers, you must ask if you aren’t jeopardising your own survival.
Pick n Pay now has a market capitalisation of around R31 billion.