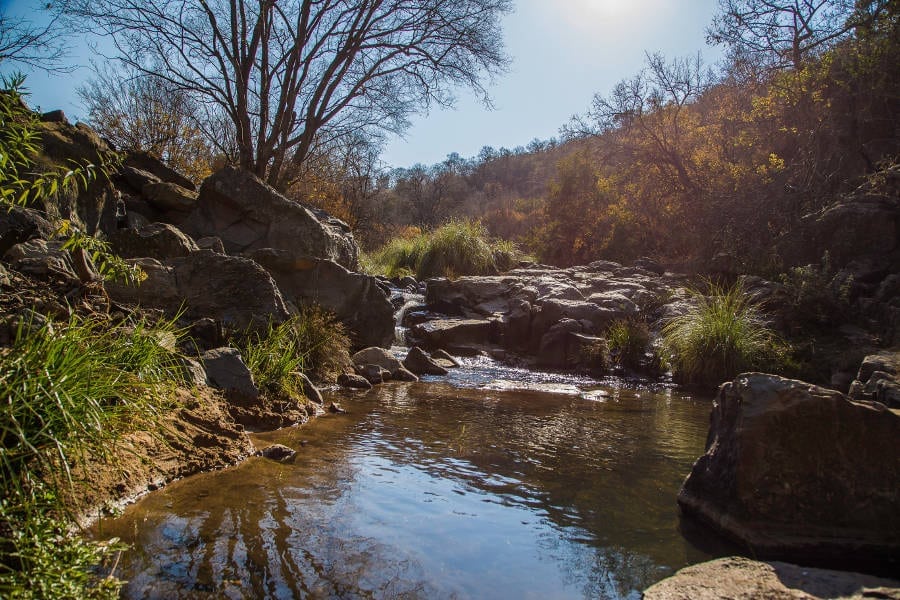 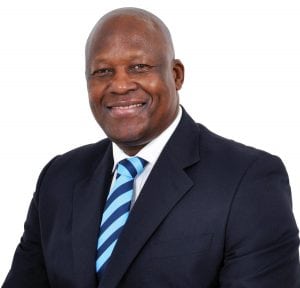 Mike Mangena, former Kaizer Chiefs striker, has since retired from the game and is now owner of Harcourts Soweto. He lives in Liefde en Vrede, a small suburb in the south of Joburg.

Mike Mangena moved to Liefde en Vrede from Soweto after apartheid ended. He says the sense of community and the beautiful surroundings are the best things about his home suburb.

“There was a great drive to move out of Soweto after the political parties were allowed to come back to the country, Mandela was released and we had our first democratic elections. The apartheid laws were repealed, and there was no Group Areas Act anymore, so we decided to move out to look for better education for our children, to be near good schools,” Mike recalls.

He says that he scanned the property pages in the area, reading the very fi ne print until he found his first property. “There was a small house up for grabs, but the land it was on was big, so I thought I would pull the house down and build exactly the house I wanted.”

That was in 2004, and Mike soon bought the neighbouring plot and another small house. He lived in one while he built up the other, but then ended up selling both and buying another plot of land opposite the other two and building an even bigger house in 2008.

His home now has four bedrooms and two lounges and is most comfortable for him and his wife – as his children have long since flown the nest. 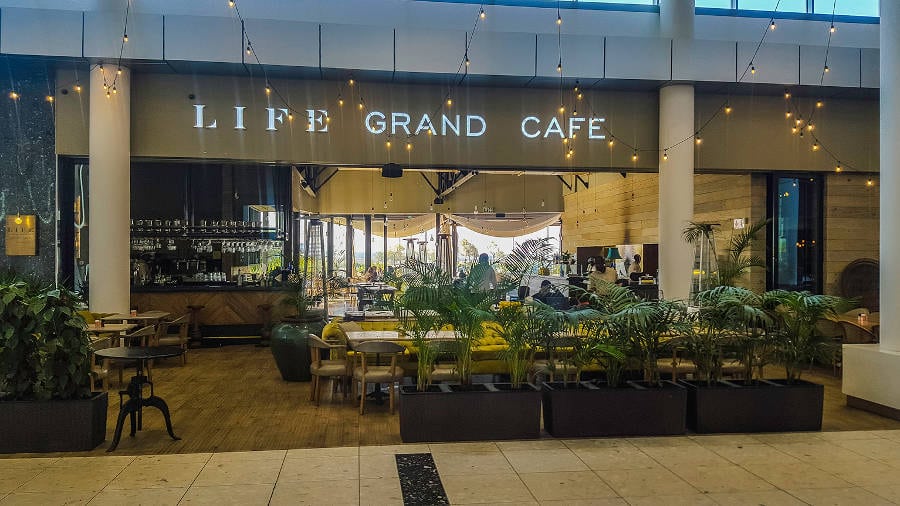 Mike is an avid golfer, so he frequents his choice of golf courses in the south. “I am an ardent golfer, so I go to Glenvista, Reading and Southdowns country clubs.”

The Mall of the South is nearby, and Mike says that it has all the major stores, but he prefers to shop at the Panorama Shop & Leisure Centre, where there’s a big Pick n Pay. “It’s huge and well stocked, but it can get full.” He says he will also visit the centre’s KFC or Nando’s to “grab a bite” if the mood strikes him.

“In the South, we’ve got malls. The Glen Shopping Centre is also very good,” he says, “but I also like to go to Sandton to have dinner sometimes, even though it’s a long drive – 30km or so.”

There are two things that Mike particularly likes about living in Liefde en Vrede. The first is the sense of community and the second thing Mike appreciates about his suburb is the beauty of the surroundings. “It’s not flat land. It has hills and views. It’s a beautiful area. We’re near Aspen Hills Nature Estate, which is lovely.”

He’s also not far from Soweto, where his business is located. “I’m a stone’s throw away from where I grew up.” 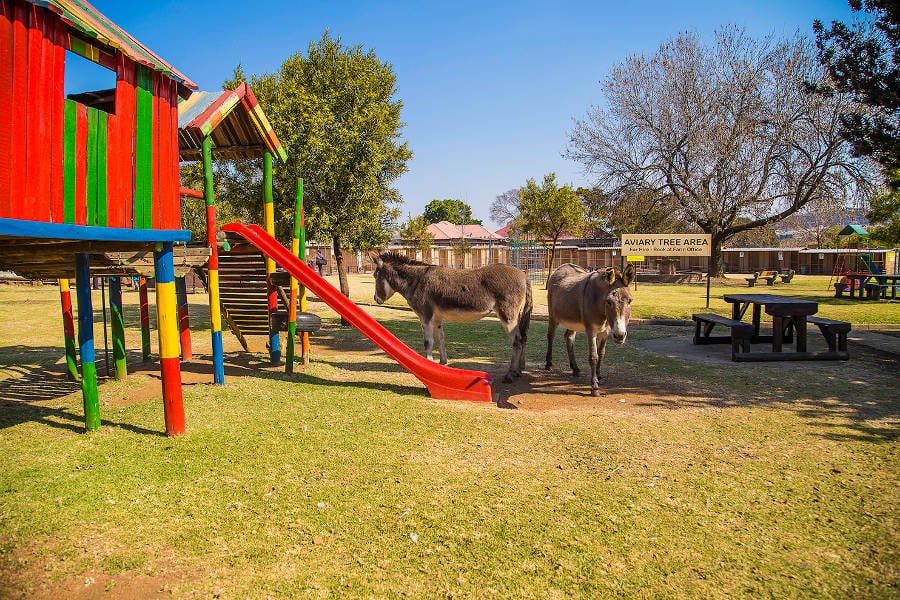 “You know golfers…” says Mike when asked what his perfect Sunday involves. “It would start early, with a 7am tee-off time. I’d finish at about 11am, then come back home and cook. I love cooking.” He says he also tries to entice his children home for Sunday lunch, but if not, will visit some of his many friends in the area.

It’s clear that Mike loves his home and is very settled in the area. While he may have left his birthplace of Soweto, it’s evident that his history is still very much a part of who he is, and he doesn’t want to be far from his historical roots.

I love that I live in a neighbourhood that understands exactly where I’m coming from. If I’m having visitors, the neighbours can come around. The spirit of Ubuntu is alive in Liefde en Vrede.
Mike Mangena 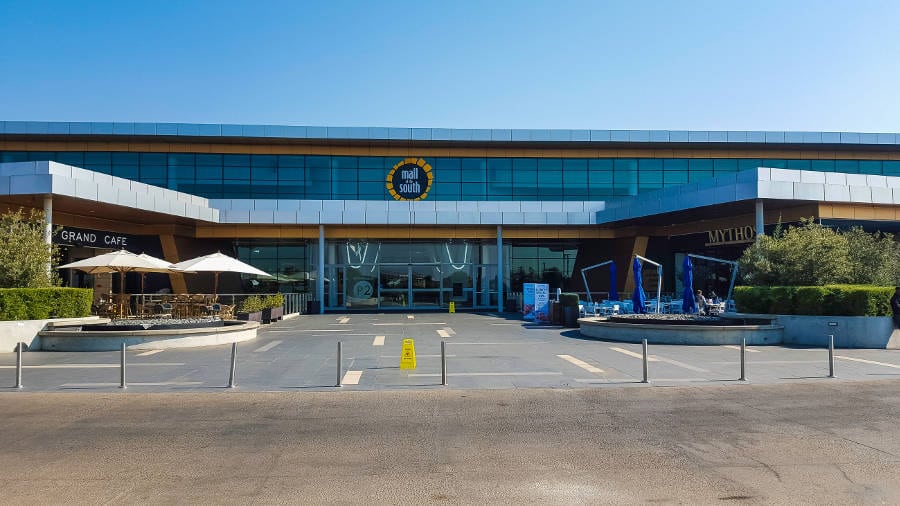