Light up the valley with Bridge Street Brewery 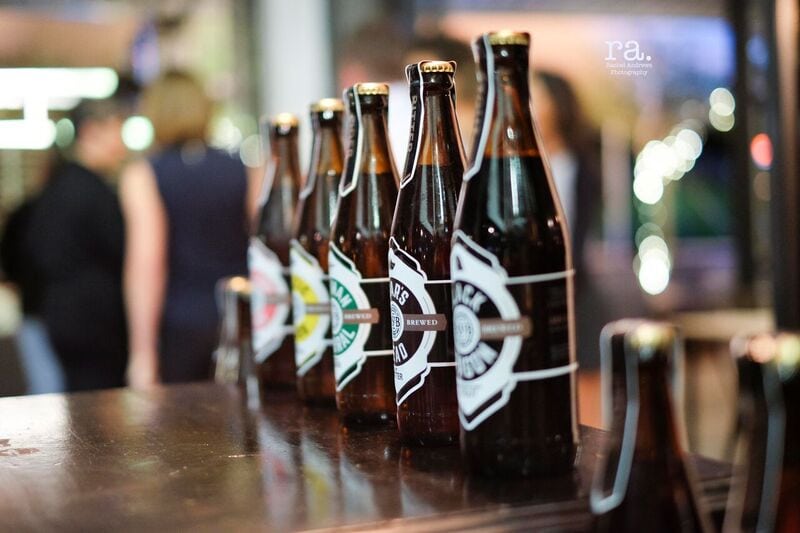 Bridge Street Brewery, relaunched last month, is now hitched to new partner John Davies, of Something Good. Along with the Summerstrand restaurant’s input, the re-launch also highlighted new tastes from master brewer Lex Mitchell, a veteran of the craft beer trenches from his Knysna days (yes, he’s that Mitchell). 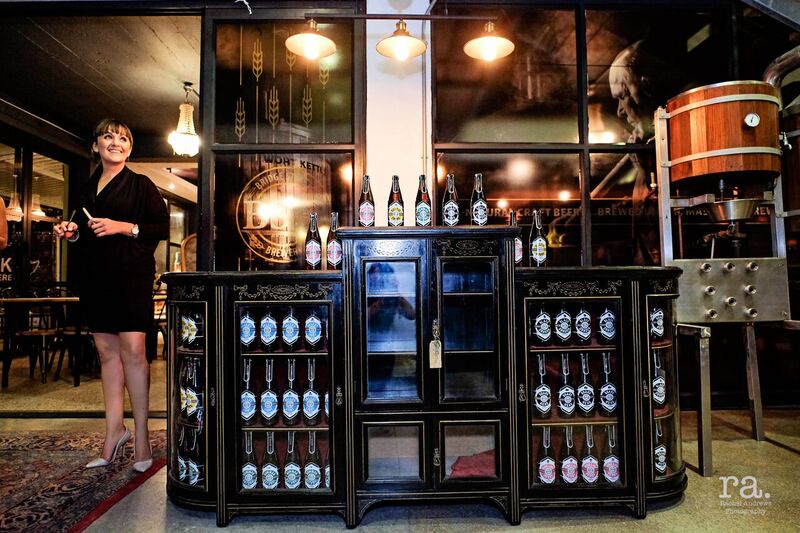 The Bridge Street line-up include his award-winning Celtic Cross, a pale medium strength pilsner, while the Boar’s Head bitter is a dark, full-bodied ale. The Black Dragon is a double chocolate stout while the Bowman Natural moves into cider territory.

The new kids in the keg are the Pink Lady Perry: a delicate gold, pear-flavoured cider, and Valley Light: a lager with a well-balanced bitter and aromatic hops taste. Mitchell enjoys mixing the two to make a refreshing “snake-bite” relatively low in alcohol (the Valley Light weighs in at 3,6% and the Pink Lady Perry only 2,5%). 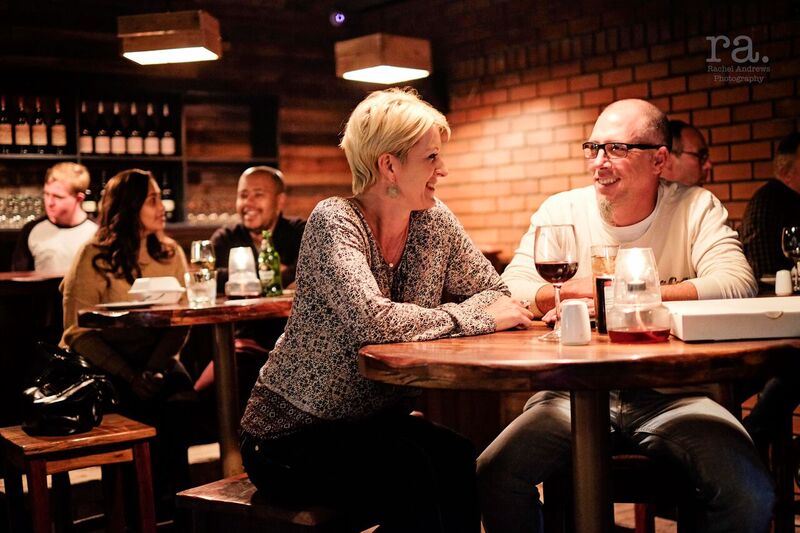 A touch of romance

There’s a love story behind the Valley Light as Mitchell created it to serve at his older daughter Alex’s wedding to Jonty Truter in December. The Mitchell clan crest is the boar – hence the Boar’s Head in the BSB line-up – while the groom’s is the buck and so the wedding gift was labelled with an intertwined buck and boar and christened the “I Do Brew”.

Now Bridge Street Brewery has said “I do” to Something Good, thirsty diners hope the liaison will yield a long and happy marriage. 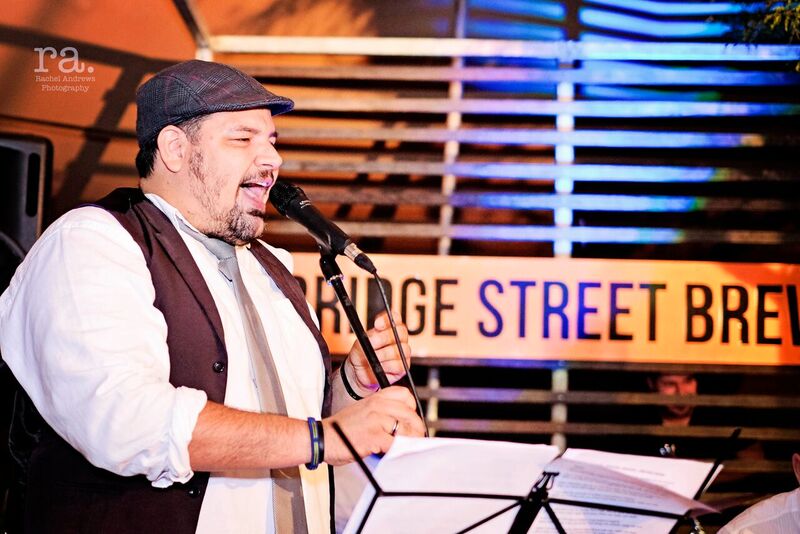