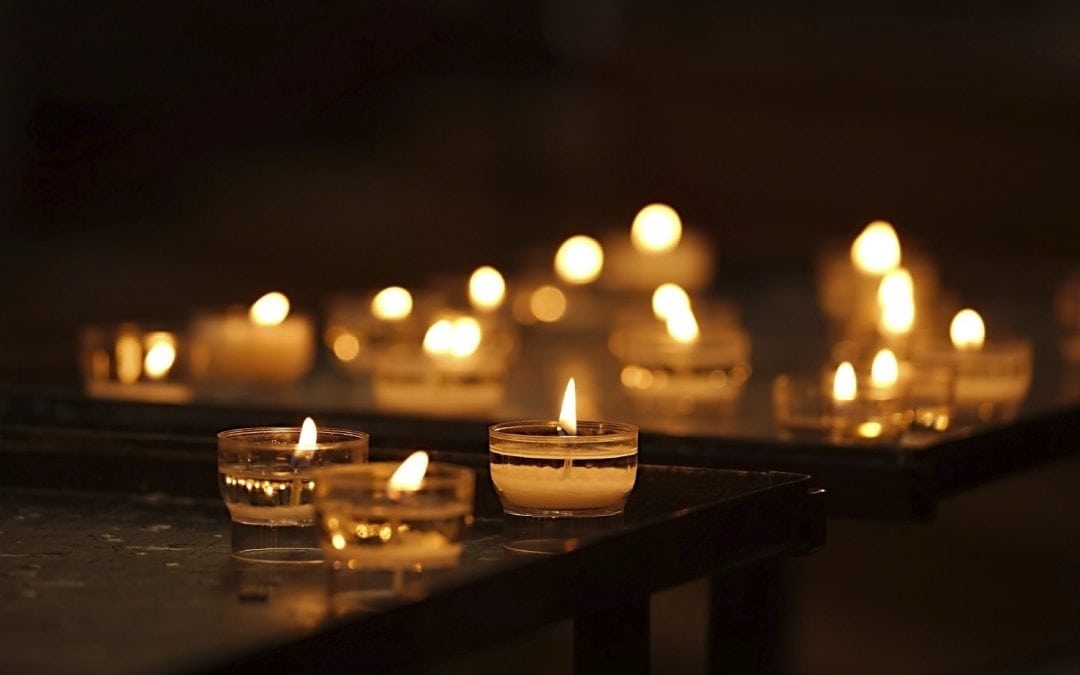 A few years ago, the term “load shedding” hadn’t even been invented. Sadly, these days most South Africans are all too familiar with Eskom’s scheduled power cuts used to relieve the national electricity grid. But just as we’re wrapping our heads around the load shedding concept, the City of Joburg has introduced a new term to the mix: load limiting. And then in recent weeks, there’s been talk of load rotation. Is electricity soon to become a rare commodity? To help clear the confusion and calm the panic, here’s the lowdown on what the three terms mean.

As most of us already know, this is a measure taken by Eskom to rotate available electriticy between different areas in South Africa when the demand for electricity (the load) outstrips the supply available (the generation). Load shedding is a series of planned outages that are done by disconnecting supply transformers until the required quantity of load is shed. In most cases, Eskom follows a schedule and you can (usually) get advance warning by signing up with services such as sharenet.co.za/loadshedding, or on the City Power website at citypower.co.za.

This is a recent measure introduced by the City of Joburg in order to avoid load shedding in the first place. Load limiting is performed by monitoring electricity usage in households with smart meters. If usage goes above a certain threshold, a series of power cut “warnings” are implemented, at which point residents need to cut back on electricity usage. If this isn’t done during the three minute warning period, power is cut off completely. Here’s the rub: only smart meters enable remote monitoring, so this doesn’t affect residents with old-school meters.

Load rotation, also known as load shifting, has recently been used in relation to power outages in the Randburg area, but according to Aubrey Machela, General Manager: ICT at the City of Joburg, the term has actually always been around. “This is when energy is rerouted if there’s been an issue with a particular sub-station,” he says. According to City Power, an issue with an Eskom transformer in the Randburg area has been affecting supply. Explains City Power media relations consultant Hloni Motloung, “To prevent a total blackout of the Randburg substation, City Power is forced to rotate customers until Eskom resolves the transformer malfunction”.