Lose Yourself in Lost&Found 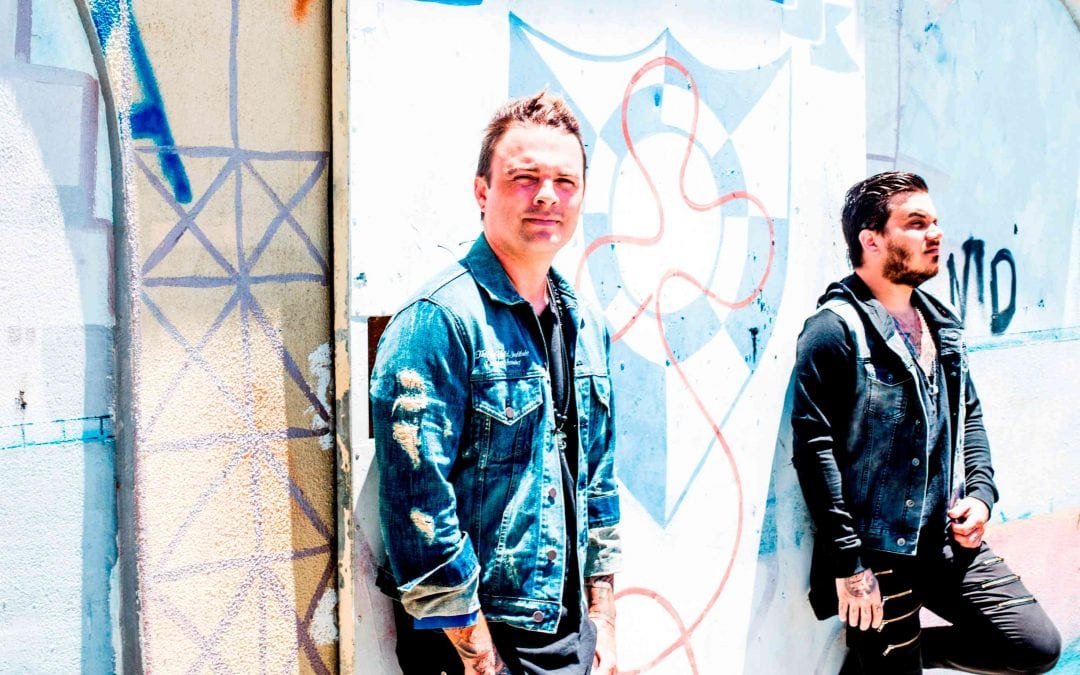 After over 15 years in one of SA’s biggest bands, Glen Hodgson decided to start a new adventure and joined exceptional drummer Jason Oosthuizen (Black Cat Bones and ex-Van Coke Kartel) to create an alternative rock outfit Lost&Found. When you hear their impressive CV, it’s hard not to get your hopes up and even though this may be new territory for the duo, it doesn’t show. 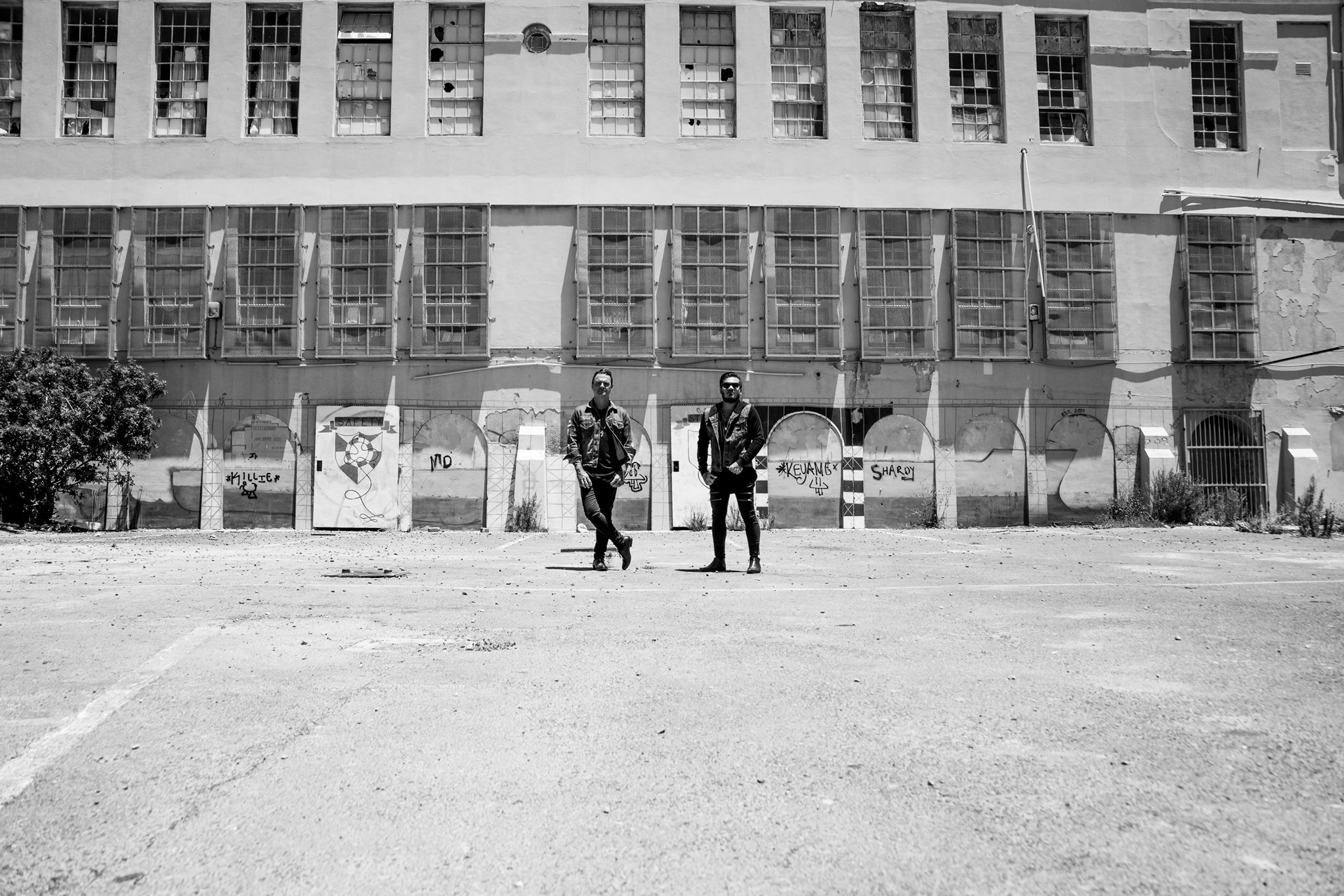 As keyboardist and backing vocals for Parlotones, this is the first time Glen has taken centre stage as lead vocalists, while Jason brings a great energy to the two-piece band.

They released their debut single “Lost and Found” last month as a free download on their website and quickly garnered support from listeners. The single is upbeat and has a sense of “new beginnings” to it; you can’t help but tap your feet as you hear it. 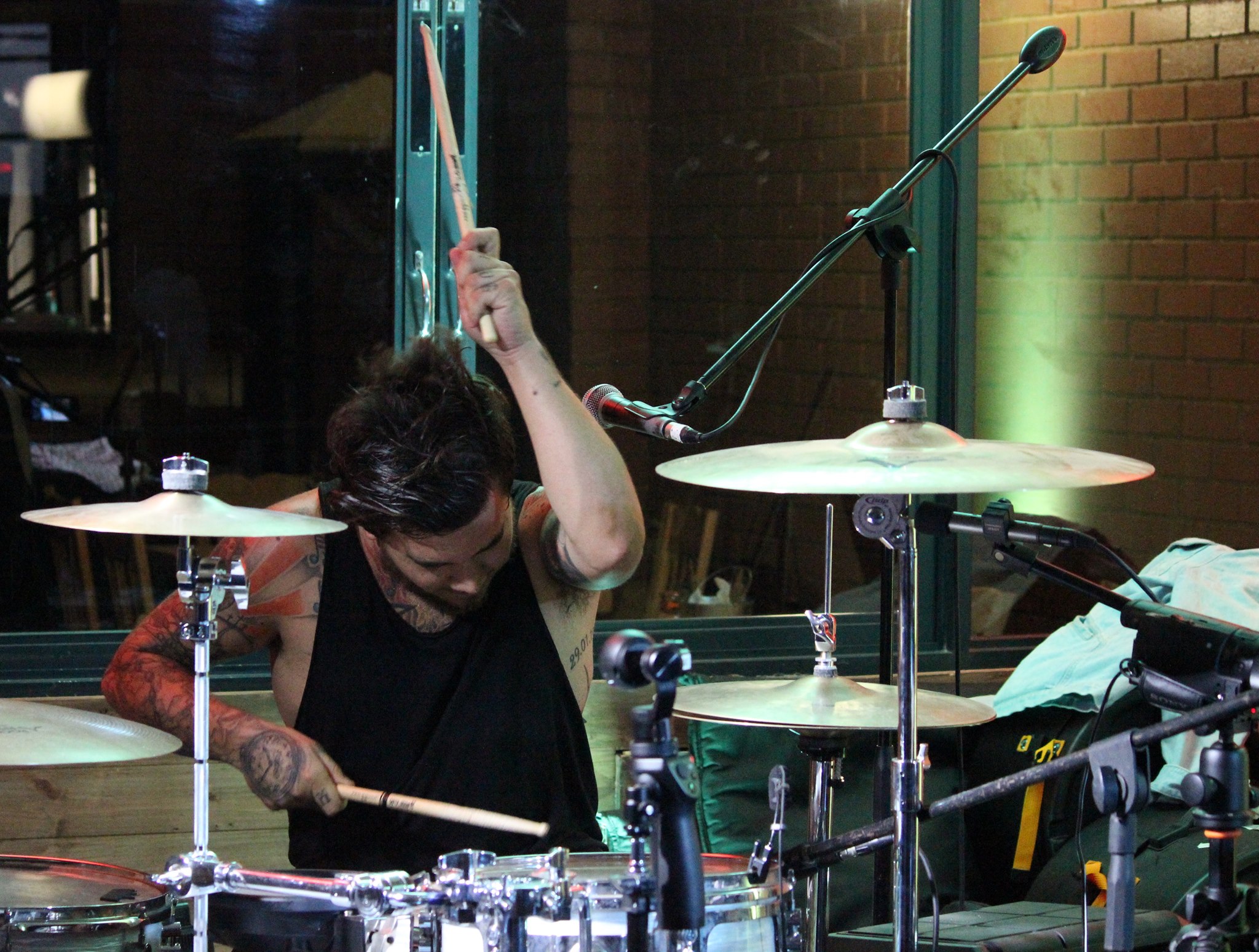 Catch their album launch at The Shack on Wednesday (24 February) for a short acoustic set and at Sgt Peppers with Ryno Velvet, De Wallen and Boxer the Ring on Saturday (27 February).