Love on a plate 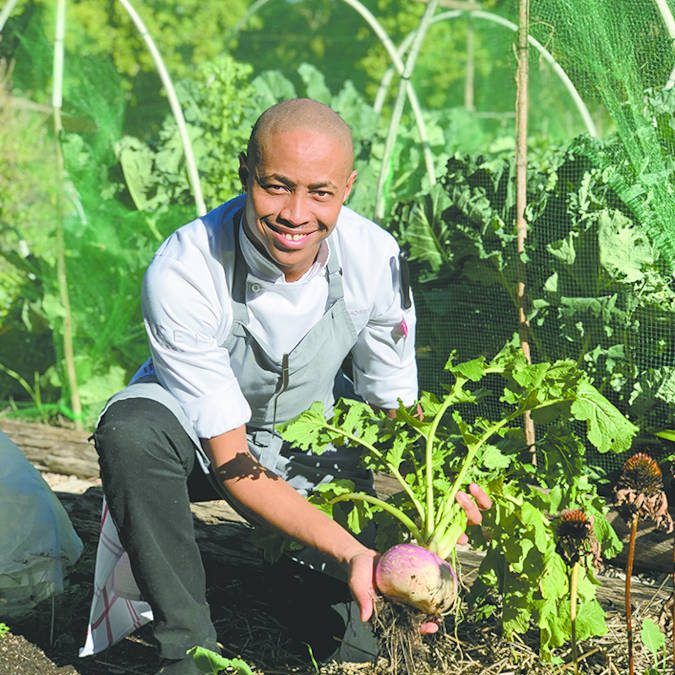 When he was 10 years old, Besele Moloi used to cook dombolo in a potjie pot over an open fire, just as his grandmother, Tlalane, taught him. Eighteen years later, he’s experimenting with truffles, quail and thyme in the fine-dining kitchens of The Saxon Hotel, Villas & Spa.

His current post, which he assumed in July, is “worlds apart” from his childhood, Besele says, just as the comfort food he dishes up at home has little in common with the delicate and innovative dishes he plates at Grei. Both are however, united by an emotion. “My grandmother taught me that cooking is all about love; that it brings happiness and joy. That’s what our food at Grei is about, too.

We come to the kitchens early so that we can spend hours preparing these creations, which are so intricately detailed and flavoursome, and seeing the reaction of our guests is just priceless. They’re inevitably overwhelmed by what they see; some of them don’t even want to touch their food, because it’s like art.” It’s small wonder, then, that Besele takes enormous pride in “putting a little bit of myself into everything I cook”. 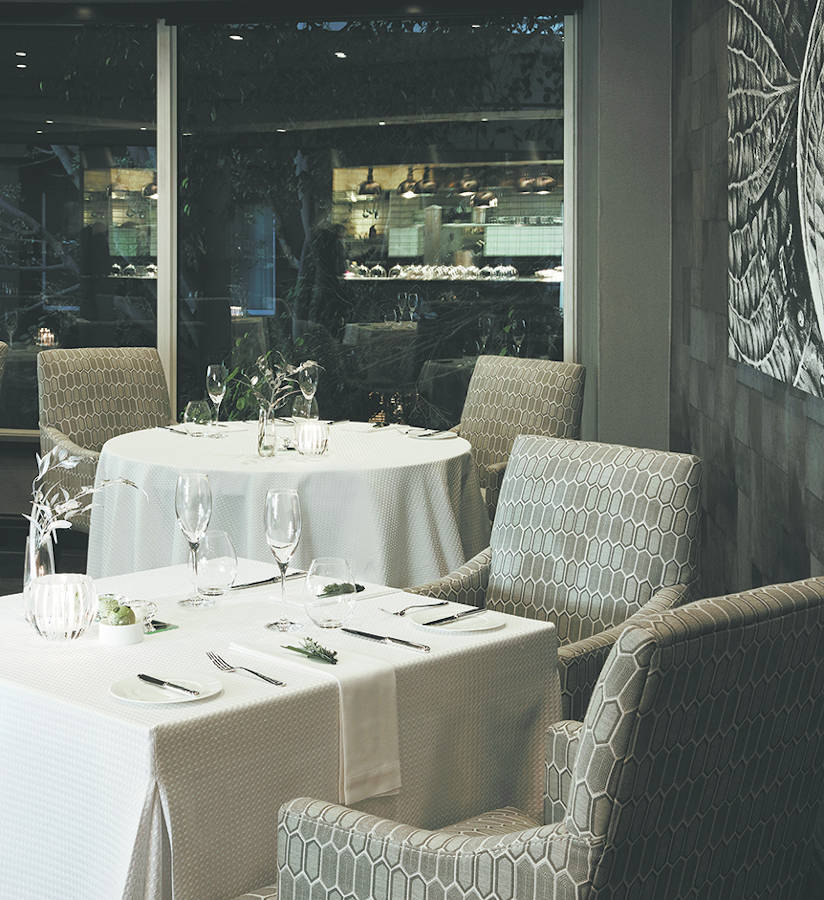 It’s also why he is tremendously grateful for his rise at Grei, a position he has been working towards since he first studied cheffing at Bloemfontein’s Olive Chef School. This was followed by stints at various local hotels before he headed to Florida, where he won the American Express Luxury Culinary Competition while working at the Ritz Carlton. He moved to the Saxon in 2017, working first with Luke Dale-Roberts, then helping chef Candice Phillips to set up Grei in 2018.

“I’ve learned something from each of the chefs I’ve worked with,” he muses. “Each has played a role in my food evolution.” At Grei, his most important learnings have been around embracing modern cuisine, especially the fresh, herbaceous palate for which the restaurant is known.

What’s next for Besele? He’s hoping that a book and, eventually, a restaurant are in his future, but for now he’s “still learning, working on establishing myself in the industry both as a person and a chef”. 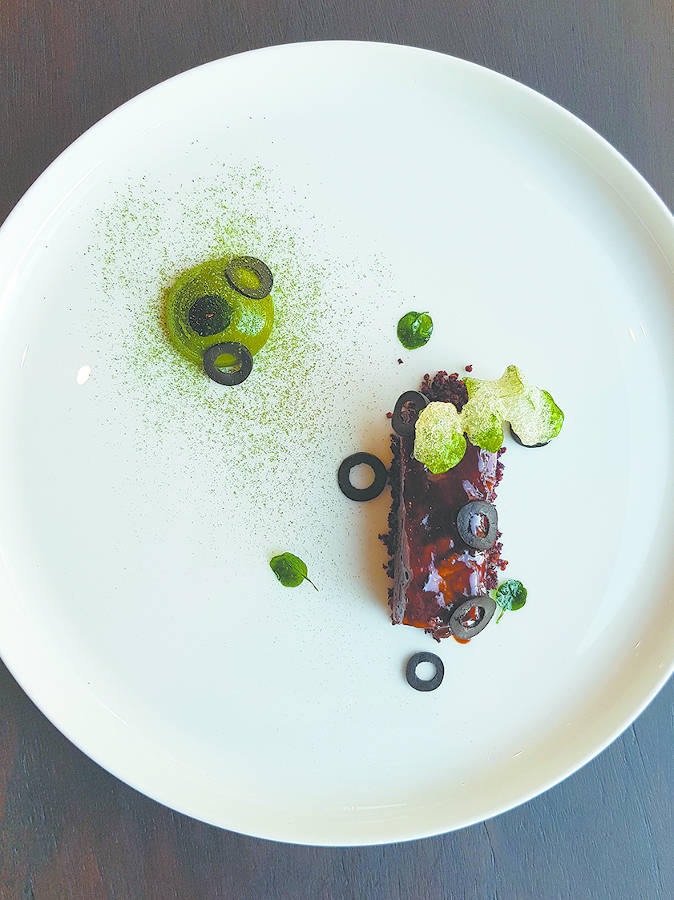