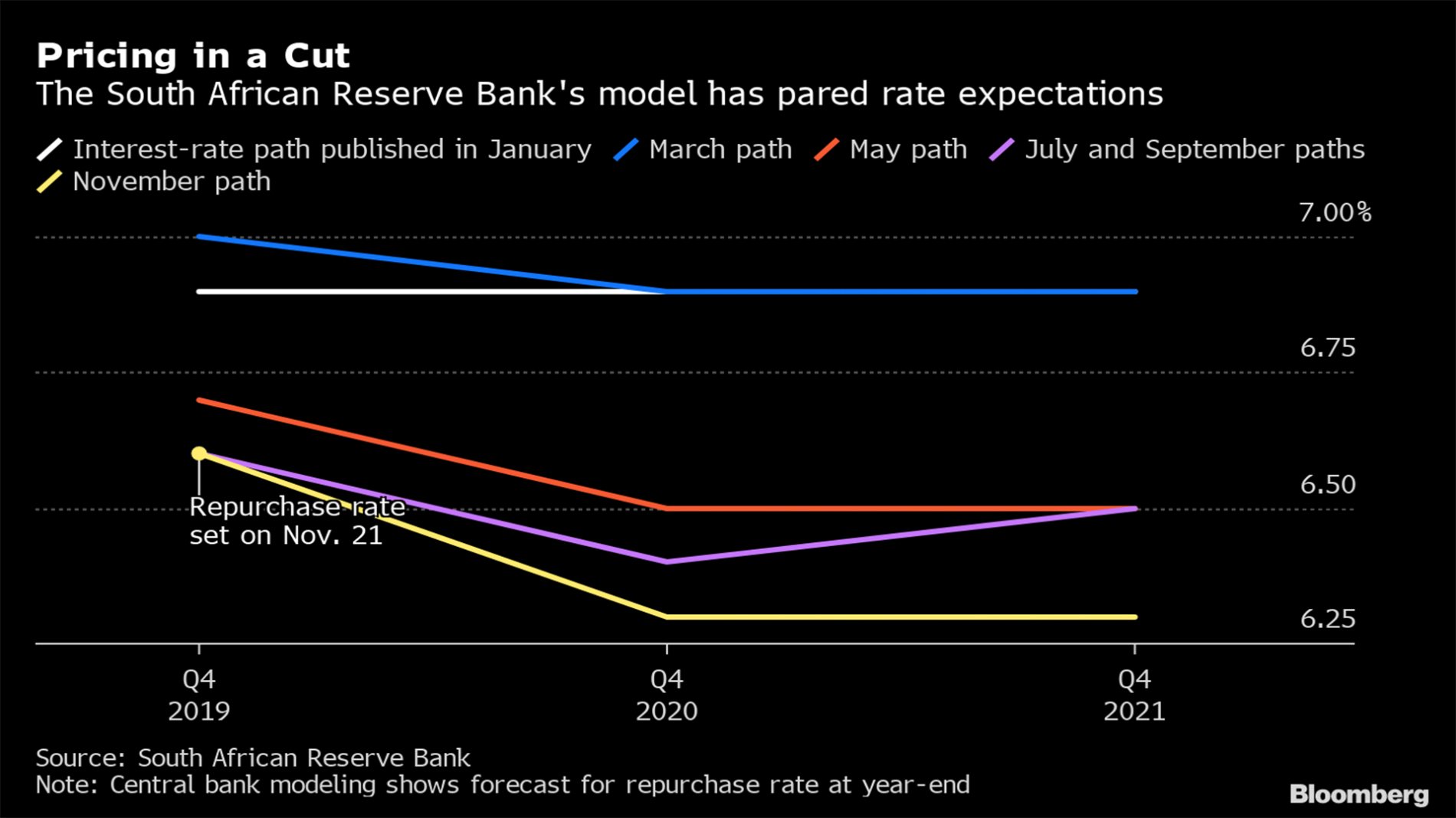 The recent decision by the Monetary Policy Committee (MPC) not to change the repo rate was to be expected, says Pam Golding Property group chief executive Andrew Golding. While the interest rate was already reduced by 300 basis points to a near 50-year low of 3.5%, several analysts expected a cut supporting a further easing of 25 basis points in the rate, says Golding.

“However, those who felt the MPC was more likely to leave interest rate unchanged, noted that October’s medium-term budget policy statement (MTBPS) had highlighted South Africa’s slower pace of fiscal consolidation and resultant elevated fiscal risks, prompting the MPC to err on the side of caution,” he says.

Furthermore, the MPC has previously pointed out that the full impact of prior interest rate reductions has yet to be felt – typically it takes between 12 and 18 months to feed through the economy – and that a further 25-basis-point rate cut would be unlikely to add any meaningful stimulus. The governor of the Reserve Bank says the bank has already done what it can to support growth and that it’s now up to government to implement the long-delayed structural reforms to lift South Africa’s economic performance.

“That said, what we’re experiencing is a continued strong uptake in demand for residential property acquisitions around the country, particularly in the price band up to R3m, with additional encouraging signs of increasing activity at the top end of the market,” says Golding. The MPC has indicated that the repo rate will most likely remain unchanged at current levels until mid-2021 before inching higher during the second half of 2021.