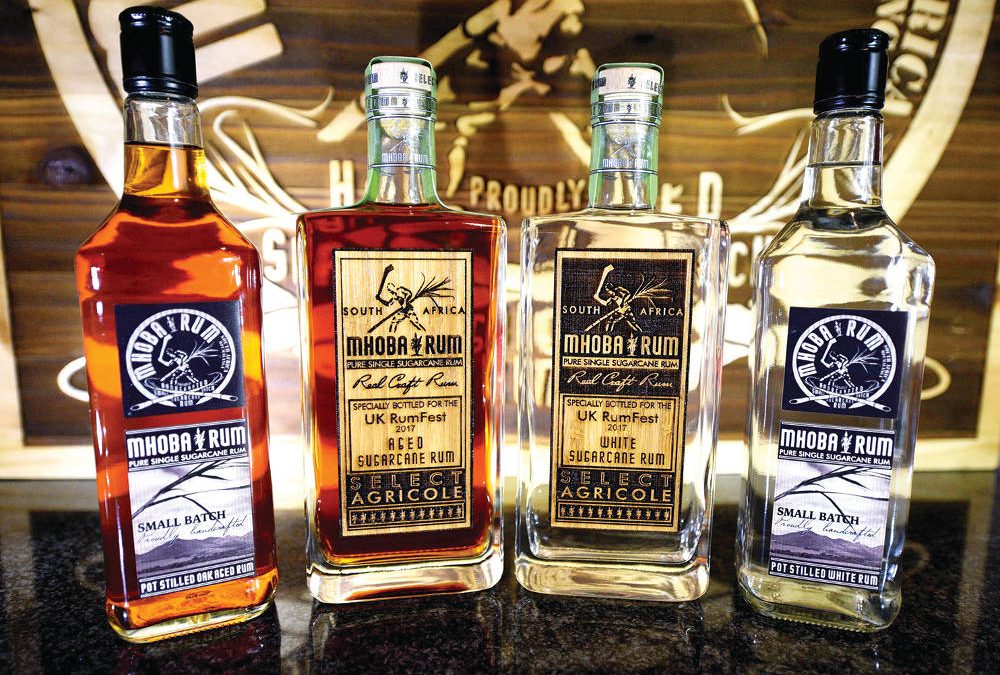 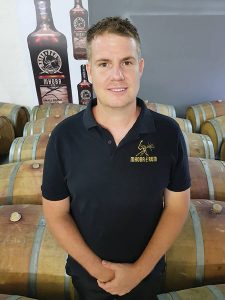 It’s made from pure freshly-squeezed sugarcane juice – not from molasses, which is what the majority of rums are made from. This is a way of rum-making from cane juice as opposed to molasses originates from the French Caribbean Islands and is termed rhum agricole in French, which translates to agricultural rum.

It’s pure single rum. This means that our rum is an artisanal spirit produced using pot stills and contains no additives or any modifiers other than additional flavours and aromas which are present from oak ageing.

It’s produced from farm to bottle at the Mhoba rum distillery. We use only pure sugarcane juice pressed from sugarcane which we planted, grew, harvested and juiced ourselves. Most craft spirits are produced using purchased feed stock which is not specific or unique to the geographical location of the distillery. The fact that we produce all our rums from sugarcane that we grow and harvest, I feel, adds a great deal in terms of the authenticity and the provenance of our brand and the rums we make. 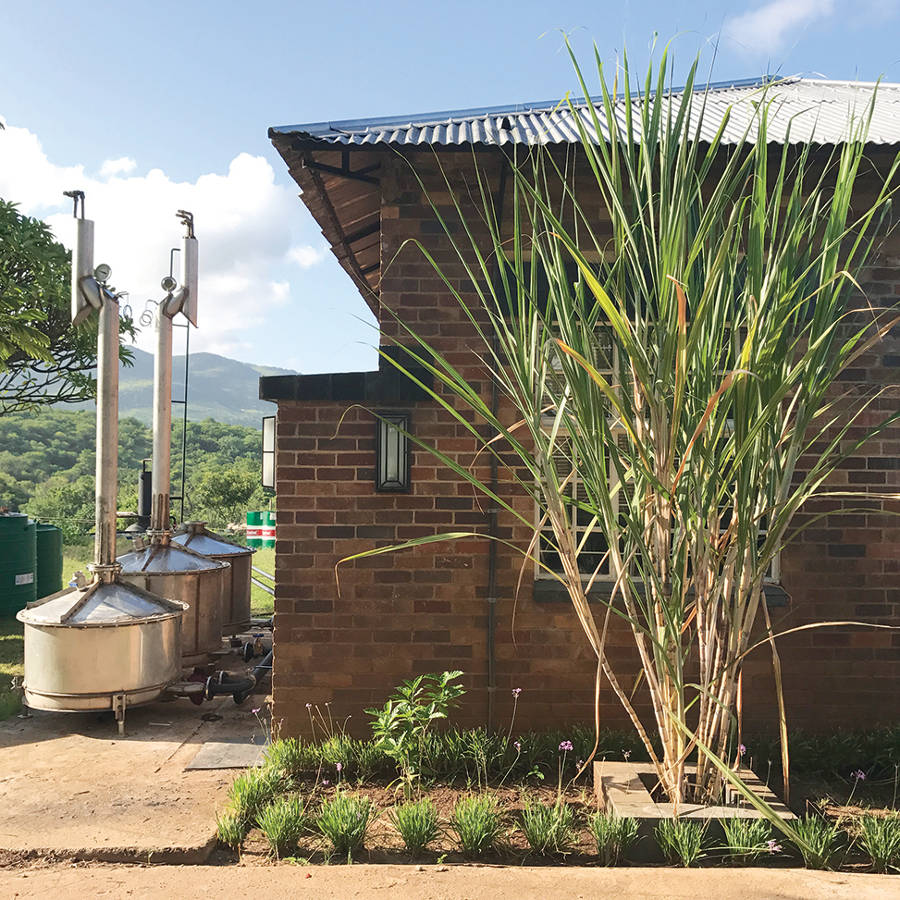 It’s the only rum producer in Mpumalanga. This makes our rum different to any other as the local environment and climate in which we grow our cane and make our rum gives our rum a definite and unique terroir. These physical characteristics that are specific to our operation include climate and cane varieties that were developed in South Africa for this area, soil types, water quality, local strains of natural yeasts, and other micro-organisms, as well as our own style of rum-making and collectively they all impart a signature effect on the flavour and aroma of our rums.

It’s made with one-of-a-kind, self-designed and self-built equipment. As far as possible, our rum is handmade with manually, hand-operated equipment which we have designed and built from scratch ourselves. In particular, our stills and cane press are totally unique and no other distillery in the world runs equipment that’s even similar to ours. Most craft distilleries run generic stills or equipment which is similar or exactly the same as many other small distilleries.