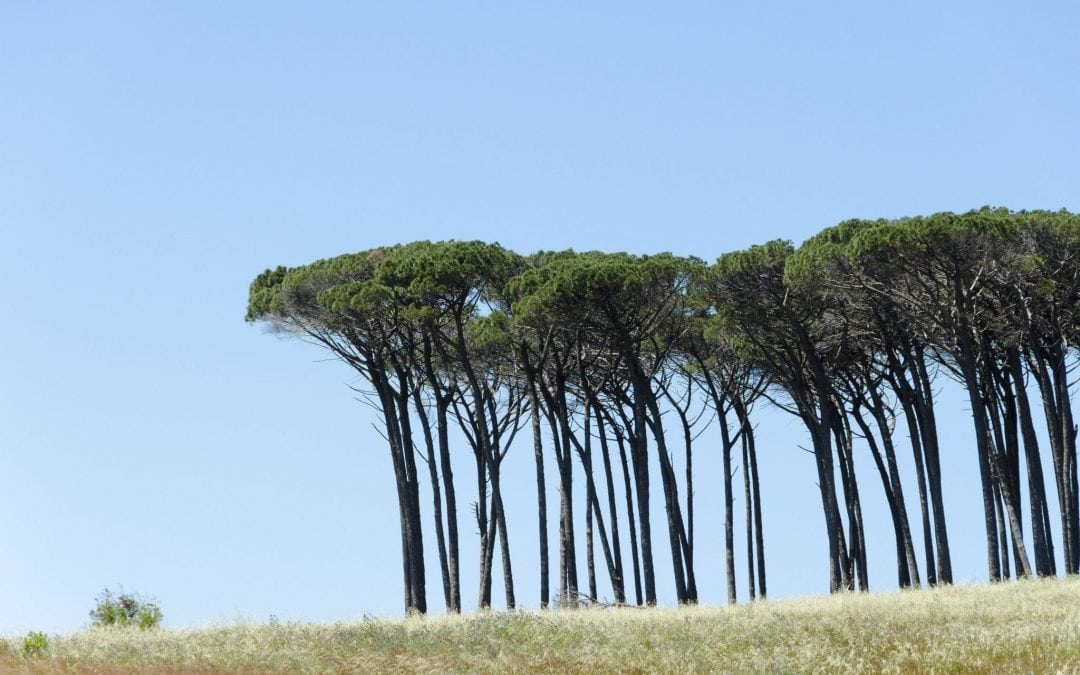 There is a dream shared by many environmental engineers and those involved in the green economy that we can entirely eliminate waste. Whether that waste is in the form of chemicals or refuse that goes to landfill, the ideal is to prevent it from ever impacting on the environment.

This can sound like a pipe dream. It seems unlikely that industry could ever be completely waste free.

There is, however, a scenario in which zero waste is possible. And that is when waste is actually no longer waste, but becomes a usable resource.

If this seems far-fetched, consider that the Scottish government has made a commitment to creating a zero waste society. Companies as big as Nestle and Proctor & Gamble have also already managed to achieve zero waste-to-landfill at a number of their factories.

In South Africa too, there is a growing enthusiasm for this idea. Perhaps the most significant project in this regard is the planned Limpopo Eco-Industrial Park being developed outside Musina.

The idea is simple to articulate, although far harder to achieve: the park aims to be an entirely closed ecosystem in which the waste from one industrial operation will be the raw material for another so that there is an entirely closed ‘waste loop’. Those involved in the project believe it may be the first of its kind in the world.

Central to the development of the park is the ‘gasification island’ which will use waste from a nearby landfill together with waste coal from mine dumps to produce syngas for power. Energy will also be produced from a co-generation plant linked to an operation producing coke from metallurgical coal.

The co-generation plant effectively uses the heat and gas released in the production of the coke to make electricity.

Other plans for the site include a gas-to-liquids plant that will produce methanol, an ammonia and urea plant that will use carbon dioxide released by other operations in the park, an ethylene plant, and a brick-making factory that will take glass recovered from landfill waste and sand from an abandoned copper mine.

In some respects it seems highly ambitious. It will redefine not only how these businesses deal with waste, but also with each other, because they will become interdependent. Issues at one, may become problems for all of them.

It may, however, be a vision of the future – creating business relationships that are truly symbiotic and relevant to the society in which they operate. And that is true sustainability.
The Limpopo Eco-Industrial Park is situated on four farms comprising around 8 200 hectares in total. More than half of the land will be kept as a nature reserve.