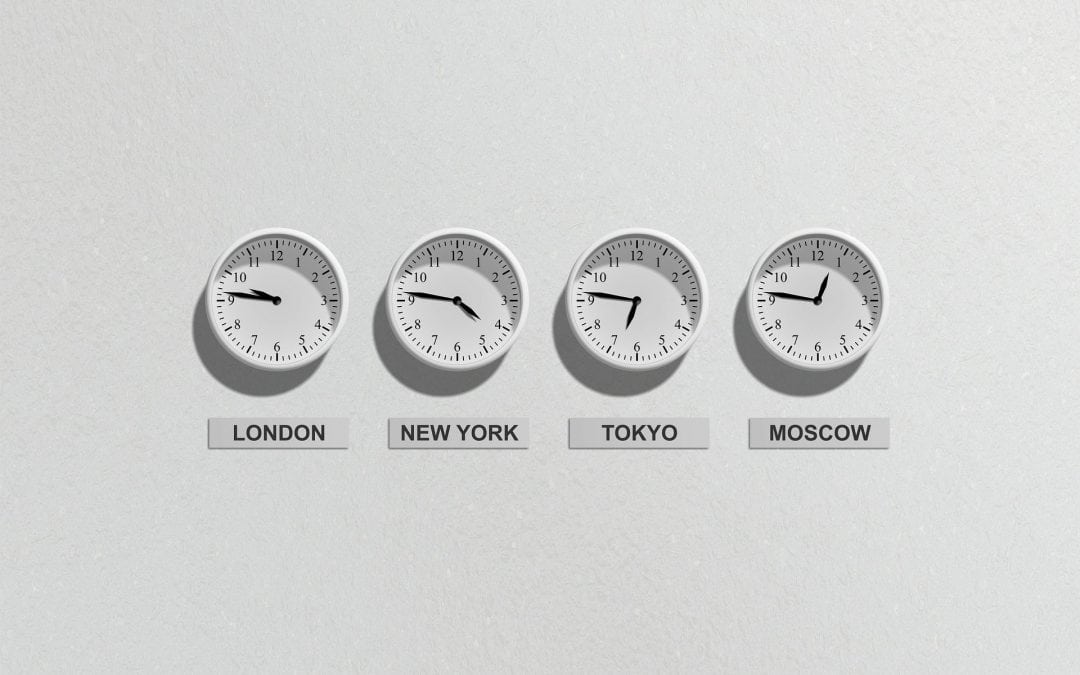 Over time, stock markets always go up. A simple statistic bears this out – in the 90 years since 1926, the JSE All Share Index has been up 70 times.

Put another way, the local stock market has only been negative for just over one in every five years. For a long-term investor, then, the odds are quite clearly stacked in favour of making money, rather than losing it.

However, it would be wrong to take this to mean that you shouldn’t worry about the down years. In fact, negative returns can have a far bigger impact than many people think.

Big drawdowns in particular can be very costly. Consider that if you lose 50% of your investment today, you would have to grow your new investment pot by 100% just to get back to where you started.

This is why great investing is not just about capturing as much growth as you can, but managing your risk to ensure that you also minimise your losses. That can be shown by another example.

Since 2000, the S&P 500 in the US has been negative five times. Some of those down years have been quite significant, but they still represent less than half of the period.

With that in mind, let’s imagine at the start of 2000 that there were two investors who made different choices. The first decided to take the full market returns, whether up or down, while the second opted to take only limited returns so that they could never lose more than 5% in a down year, but never gain more than 15% in an up year.

Even though the second investor never enjoyed the full upside, the remarkable thing is that they would actually be nearly 20% better off than the first investor by the end of 2015. This is because by limiting their losses, they had to make up a lot less before starting to accumulate real gains.

To some extent this was an unusual period, as the first three years of the century were all negative and the first investor would have started at a significant disadvantage. However, that doesn’t disqualify the example.

That’s because there is no way of knowing what the markets are going to do from year to year, and you have to be prepared for the possibility that they could head south, and very quickly. Being prepared for this and managing your risk appropriately will ensure that you don’t get caught out, and potentially save you a lot in the long run.
If you had invested $100 in the S&P 500 at the start of 2000, that would have grown to $160,38 by the end of 2015. If you limited the annual downside to 5% and the upside to 15%, you would instead have $190,99.