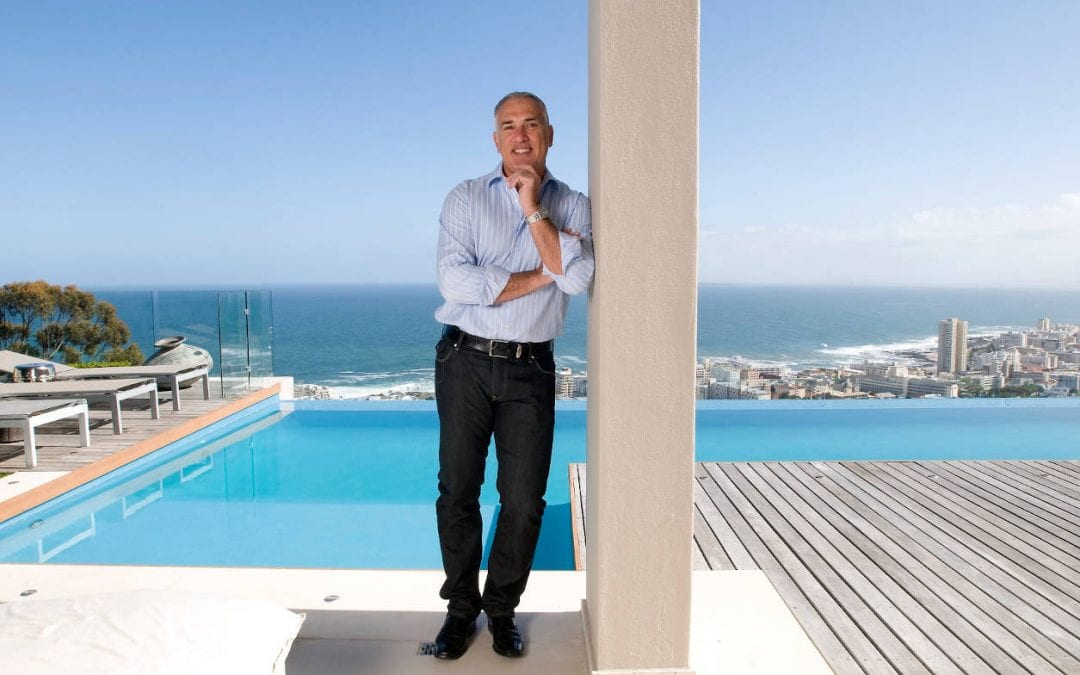 After the previous rate cut in April, property experts cautiously predicted an increase in market activity in June due to pent-up demand after two months of lockdown and the best conditions to buy property in years.

However, all were aware of the reality that millions had lost their jobs or had seen their monthly income reduced and thousands of businesses faced an uncertain future.

The fact that their company had a record sales month in June while the country is facing the toughest time ever, greatly surprised Adrian Goslett, regional director and CEO, RE/MAX of Southern Africa.

“RE/MAX just had R2,38bn in reported sales in one month; it seems contrived to say congratulations and well done. I actually don’t know how to put it into words. It’s absolutely spectacular.”

For Rawson Property managing director Tony Clarke, their high increase in sales activity was just as unexpected. “After a long period of not being able to finalise any property transactions, we were all hopeful for a small rebound when lockdown restrictions on real estate were lifted,” he says. “What we didn’t expect was for June to be our best sales month in over three years and the second best sales month in the history of Rawson Property.”

It’s not only the bigger agencies that report being busy. Cynthia Machaba, principal, Cyn Mac Properties in Soshanguve near Pretoria, says they’ve also seen improved activity in the residential market since June, as does Lee Ellis, principal, Tyson Properties Westville office in KZN, who says sales in Westville and Cowies Hill have been brisk. 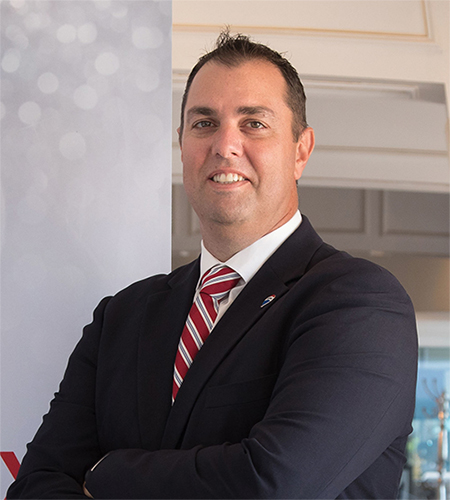 When the real estate industry went into lockdown following months of constrained activity, the outlook for the industry was bleak. Thousands of estate agents were predicted to leave the profession unless relief came soon.

Then three things happened. The Reserve Bank brought interest rates to record lows with another rate cut in April. The deeds offices reopened during May, and in June estate agents could operate again.

The uptick in the market is not unexpected according to Samuel Seeff, chairman, Seeff Property Group. Buyers are eager to conclude deals that have been in the pipeline since the beginning of lockdown more than two months ago and to take advantage of the significant interest rate cuts this year – currently at a five-decade low. Banks have also been supportive with home loan approvals.

“So, the conditions have created the ‘perfect storm’ for buyers. The result has been that for many areas, it has been the busiest period this year, and in some instances, activity has been on par with the same period last year,” he explains.

Bond originators confirm that June has seen a higher than expected increase in home loan applications but, more importantly, banks have responded positively, even approving 100% bonds.

Carl Coetzee, CEO, BetterBond, says the volume of home loan applications for June were well above pre-lockdown levels. This may be due in part to pent-up demand but Coetzee adds that the pre-lockdown lowering of house price inflation and the record-low interest rate have created the ideal opportunity for buyers to invest in the property market.

Ooba reports an increase of 67.5% in applications for 100% bonds in June with an approval rate of 79.9%. More than half (54.7%) of the home loans extended during June were to first-time buyers. 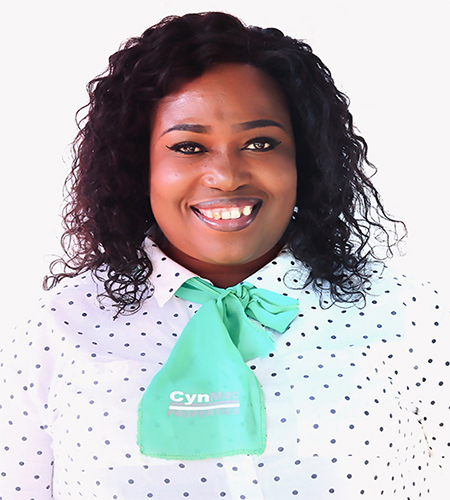 The primary housing market in the price band below R1,5m has been the busiest, especially below R1m where buyers benefit from the exemption of transfer duty, says Seeff. Clarke agrees, saying the under R1m price bracket made up 42% of their sales in June. Second was the R1m to R2m range (38.4%) with sales in the higher price brackets making up the rest.

Reasons for buying and selling

Not surprisingly, first-time buyers in the lower price brackets are one of the biggest groups of buyers.

Nondumiso Mthwa, principal, Idwala Properties in KZN, says this is because the lowered interest rates have made entering the market possible for many buyers who previously were not able to do so due to insufficient earnings. “Then one also finds that the reduced interest rates support those who were already property owners in the middle class wishing to upgrade,” she adds.

Machaba says they’re also seeing people prioritising property as an investment because of the improved affordability. “This is as a result of low interest rates which leave potential buyers with some surplus cash. This is supported by more people wishing to invest in a second property to create passive income.”

Herschel Jawitz, CEO of Jawitz Properties, says they also see more tenants applying to become homeowners. “For tenants in the lower price ranges who are paying rent, the latest rate cut may mean that renting is more expensive than repaying a mortgage.”

Sadly, there are also many sellers who need to downgrade to more affordable accommodation or need the finance. “Although this is generally not a new phenomenon, it seems to be gaining momentum,” says Mthwa.

How long will it continue?

Property leaders are cautiously hopeful that the current upward trend in property sales may continue.

“With the further decrease in the interest rates, I believe this level of activity will continue into August,” says Mthwa. She believes there are many potential purchasers “who are still scrambling to clear their credit profiles, as most believe this is their only chance to enter the property market and they don’t want to miss out”. 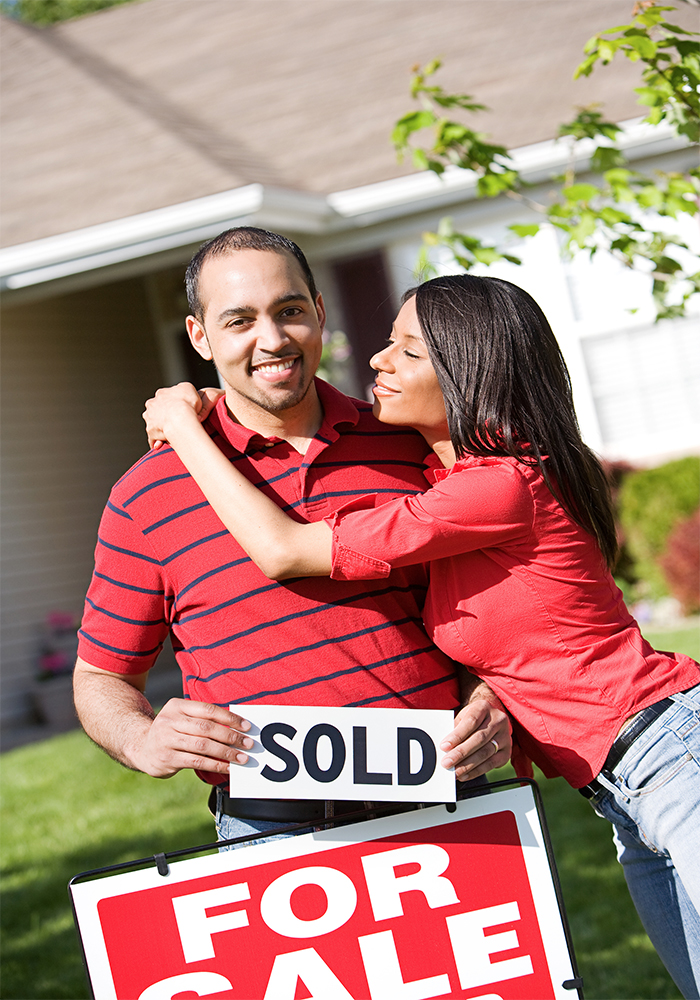