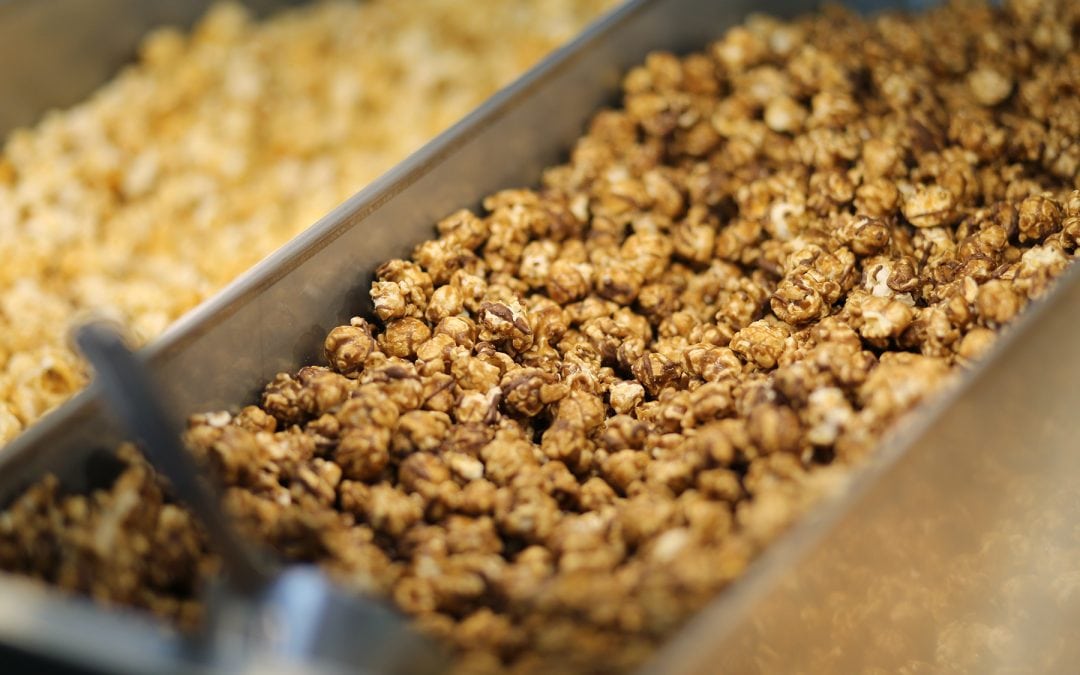 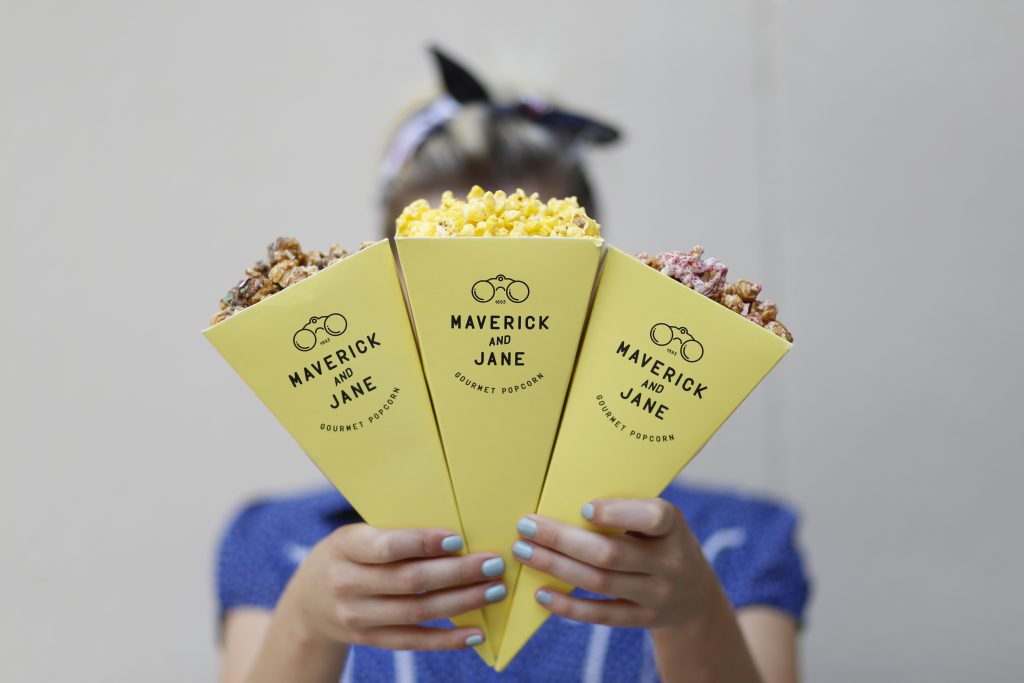 Maverick and Jane, a unique specialist snack concept, recently opened its first store in the Zone at Rosebank. We chat with founder Rayhaan Jhetam to find out more. 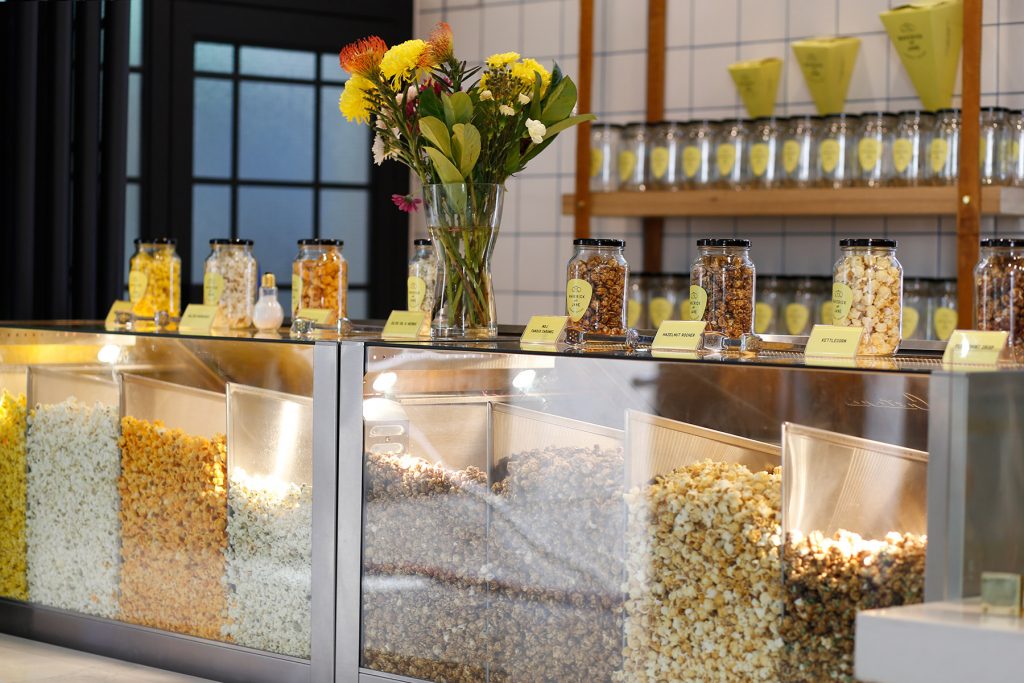 Why gourmet popcorn as a concept?

South Africans are no different from the rest of the world: we’re increasingly seeking out new experiences, tastes and adventures. Maverick and Jane shares similar values and we thought that a fresh take on a classic could just be the gourmet treat to please our customers. That, together with a passion for food and people and knowledge of the fine Nebraskan corn, were the initial seeds of the concept. 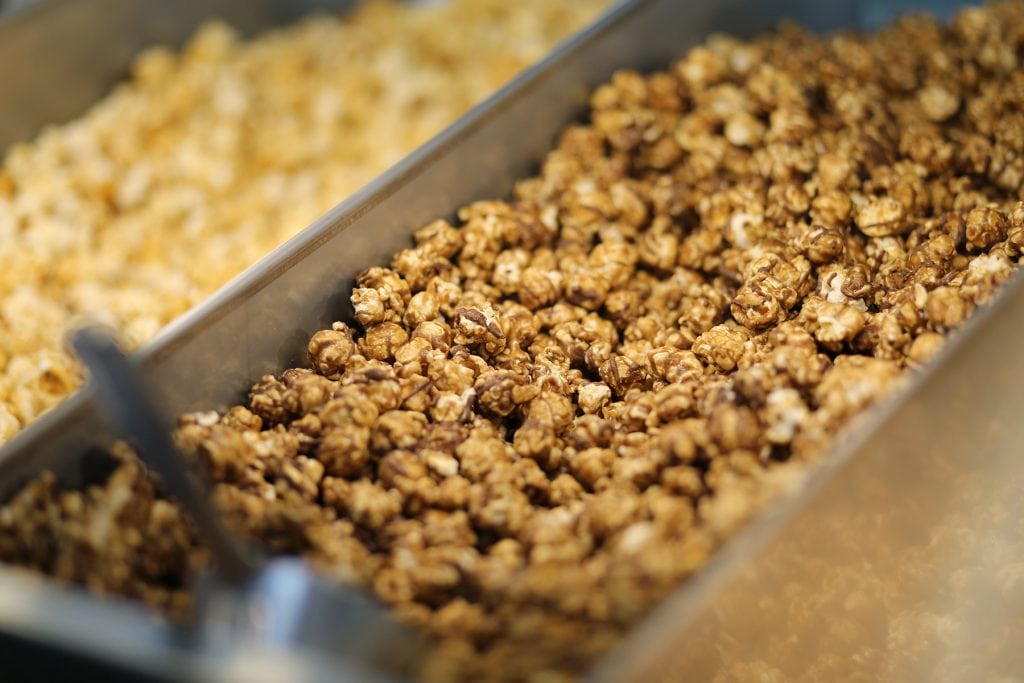 What are your most popular flavours?

The most popular flavours are the Hazelnut Rocher, followed by Maverick and Jane Famous Caramel, Belgian Peppermint and Olive Oil and Herbs.

Where do you source your ingredients from?

The corn is specially harvested in Nebraska, a state known as the “Great Plains” for having one of the most fertile lands in the USA and perhaps the best corn grown globally. I previously worked helping clients acquire grain-producing land and therefore travelled to various countries. During my journey, I found the corn in Nebraska to be outstanding: the size of the popped corn is larger, which offers a superior taste, texture and mouthfeel. The husk (brown part) of the popcorn also doesn’t “catch” your throat as some other varieties do. 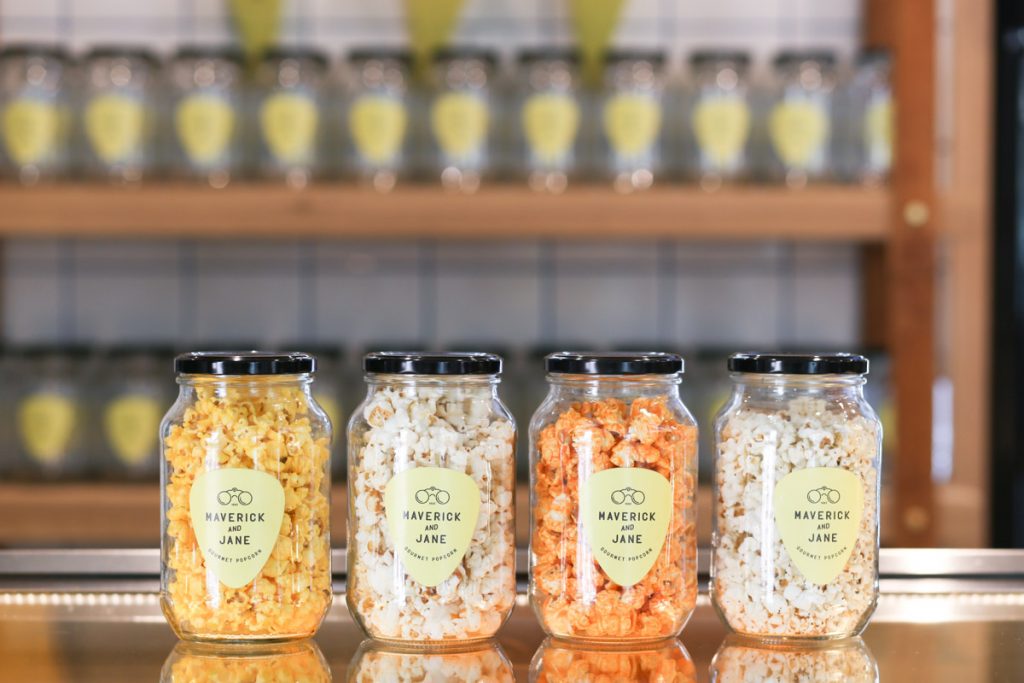 How has the Joburg public taken to your offering, and do you have any exciting plans for the future?

The reception we’ve received from Jozi as well as the broader country has been overwhelming. We’ll continue to introduce extraordinary flavours such as the Red Velvet Popcorn, which we launched on Women’s Day. We have a Popcorn Softie launching soon where popcorn meets its best friend: ice cream. We also have plans to open a Maverick and Jane Gourmet Popcorn in all the major cities in South Africa.

“I found the corn in Nebraska to be outstanding: the size of the popped corn is larger, which offers a superior taste, texture and mouthfeel.”  Rayhaan Jhetam, founder. 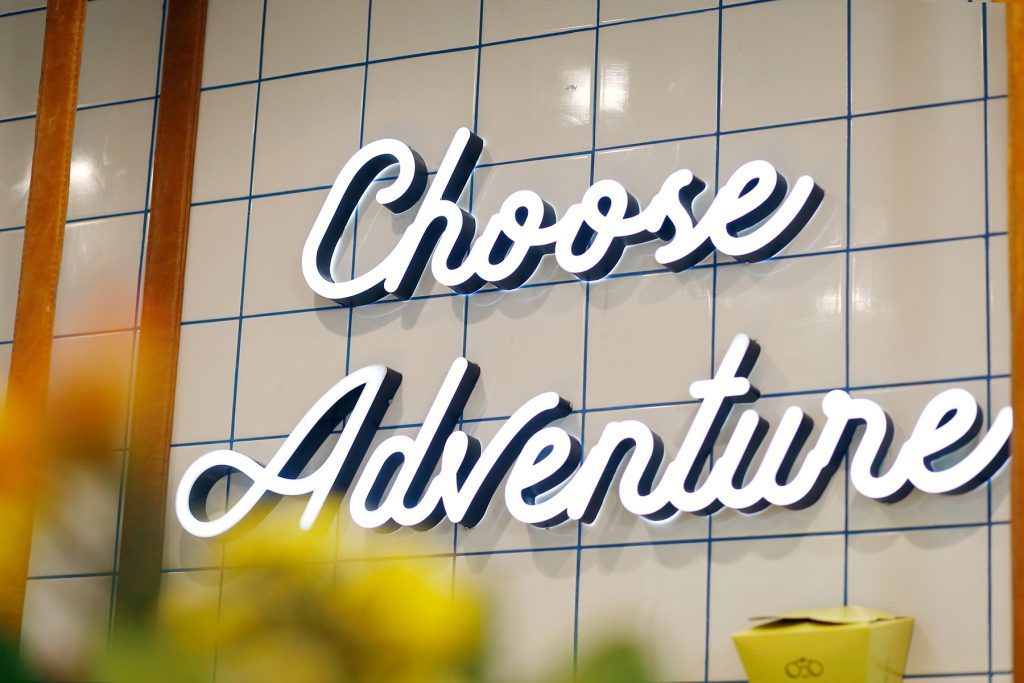