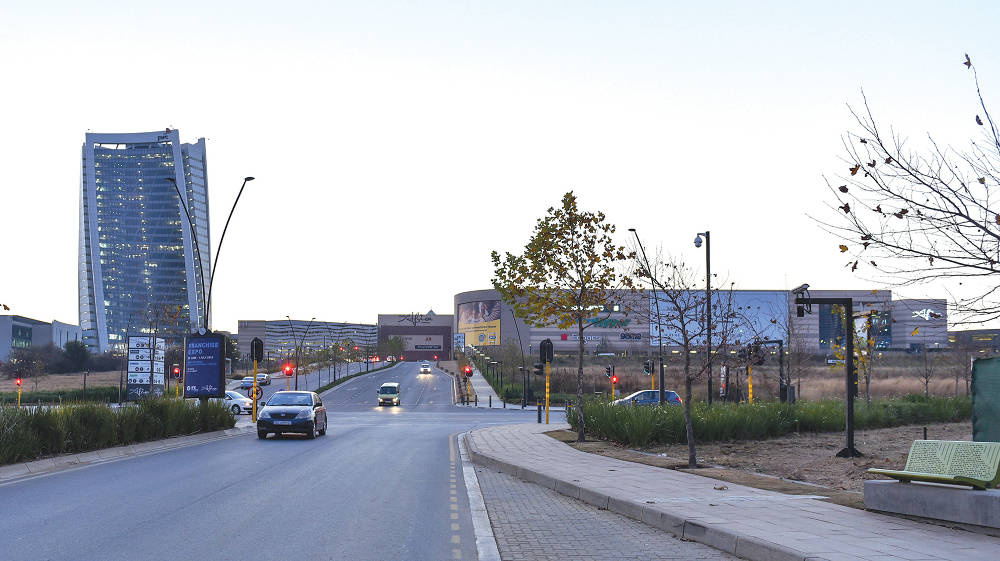 Midrand, which used to be known as Halfway House, was established as a municipality in 1981, and incorporated into the Johannesburg municipality in 2000. Growth in the node has surged in the last decade, and many businesses have relocated there for the easy access to highways and halfway position between Joburg and Pretoria. In fact, with Midrand’s current rate of expansion, there’s very little break between the two cities, and it’s envisioned that much of the Gauteng province will soon be one continuous mega-city.

Karen Kitching is a high school English and music teacher, who lives in Vorna Valley in Midrand with her husband and six-year-old daughter. They moved to Midrand from Port Elizabeth 10 years ago because her husband found a job there, and a job soon followed for Karen at Christchurch school, so they settled there.

“Since we’ve been here, Midrand has become very built up, but we’re in one of the older suburbs. So even though there are lots of townhouse complexes around, we’re in a freestanding house.”

She says that her neighbourhood, located in a cul de sac, is quite friendly, with an active neighbourhood watch and WhatsApp group. “We keep an eye out for each other,” she says.
She and her husband chose a house with a big garden because they have dogs. “It’s a three-bedroom house – not very big – on 1,000m2. It has a master bedroom, my daughter’s bedroom and a spare bedroom. The lounge and dining rooms are one open-plan area, and the kitchen is very small.”

One day, when she and her husband have made their millions, she says they’ll knock down walls, add an en-suite bathroom and expand the kitchen. “But it’s a nice house. We’re very comfortable here.” 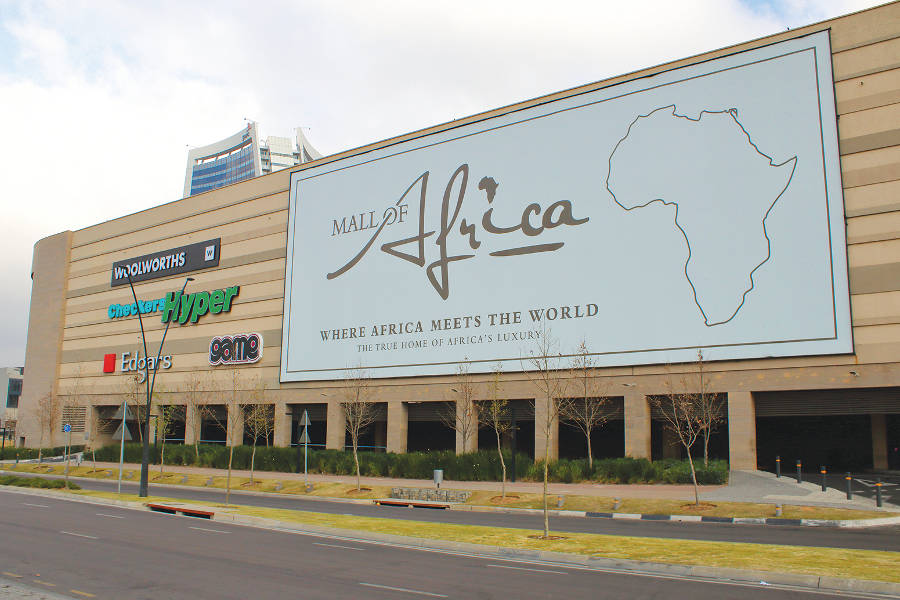 Karen’s daughter attends Christchurch School, where Karen teaches, so she didn’t have to investigate too many schools in the area to make a choice about her daughter’s education. “It was opened in 1997, so it’s relatively new. We’ve had our first matric class since I’ve been here.” She adds that when she first settled in Midrand, she taught temporarily at Beaulieu School, and from what she saw, “it was lovely”.

However, she says that there aren’t many good government schools in what is quite a widespread area. “I know of Noordwyk Primary, Midrand Primary and Midrand High School,” she says.

With the development of Waterfall, a number of schools have come into the area, including the Curro and Redham at Waterfall.

Charlene Carroll, a small business owner and 21-year Midrand resident, says that one of the nice things about raising children in the area is that there are many horses and spaces to do outrides and go mountain biking. She adds that as a small business owner, Midrand is very central, and the surge in investment in the area means that they have most of the business amenities they need at their fingertips. “Personally, I like that I don’t look out onto a skyscraper from my office window,” she says.

Karen says that her and her husband’s social life has been given a major boost with the arrival of the Mall of Africa on their doorstep. “There’s a lot to do there. Anything you want, you’ll find at the Mall of Africa. It means that we can go out for dinner and a movie literally five minutes away, whereas before we had to travel for half an hour.”

She enjoys eating out at Casa Bella and Kream. “There’s a whole outside area full of restaurants with a really nice atmosphere around a fountain.” She adds that the Mall at 55 is another great place to go shopping.

For kids entertainment, she says they visit Ristoretto, and that her daughter likes the Wimpy and Spur, both of which have branches at the Mall of Africa and at Carlsworld. She says that it’s great to be able to choose between events in Pretoria and Joburg. “It’s just as easy to pop into Joburg to see the pantomime as it is to do something that’s happening in Pretoria.”

Area restaurant owners say that the area is definitely on the up. “There’s a group of big spenders in the area who come to Ocean Basket and spend about R3,000 on themselves, as well as a few local celebrities who live in the area that dine at Ocean Basket, like Kwesta,” says Zelmari Koetze, owner of Blue Hills Ocean Basket. “It’s also an upcoming family area as we see a lot of young families coming here, especially with the new school that opened.”

She adds that businesses are doing a lot better than they did three years ago, with people feeling more secure and being willing to spend more money.

As residents and business owners testify, Midrand is certainly a place to be, as Joburg and Pretoria meet in the middle and a new mega-city emerges.

The best thing about living in Midrand is the centrality to everything. Things happening in Joburg and Pretoria are central for us.
Karen Kitching, resident 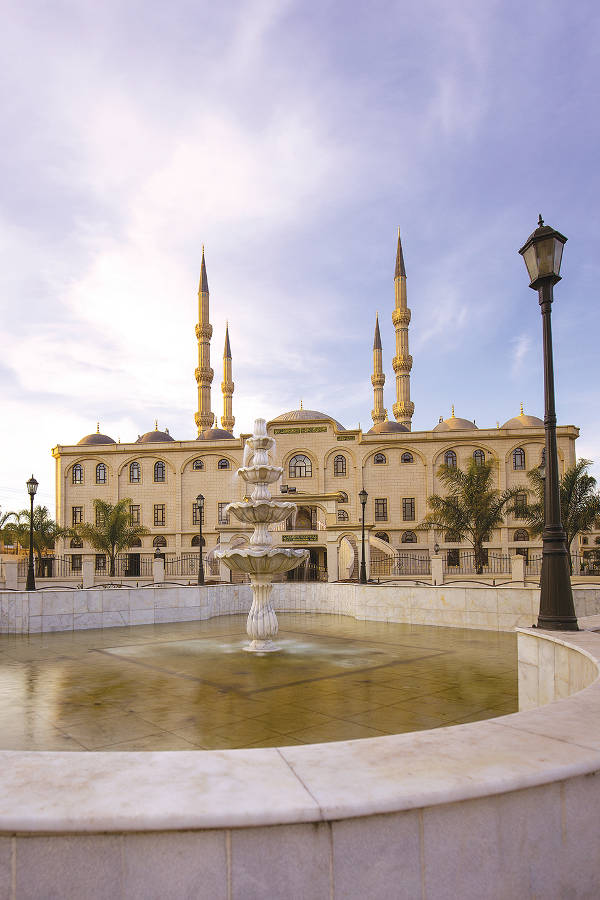