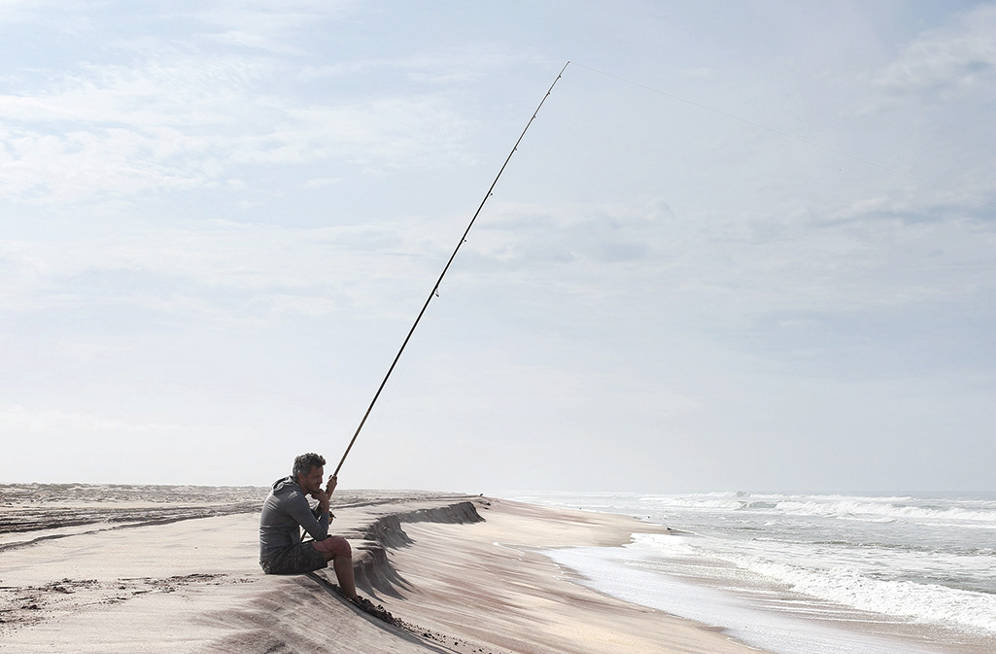 From catching and cooking fish on the beach in Walvis Bay with his dad as a boy, working in kitchens across Cape Town and the Winelands, to opening Marble and now Saint in Joburg, David Higgs’s career has covered a lot of mileage.

Mile 8 is his story, but this “book about cooking” is far more than just a compilation of recipes. It also pays homage to his past, filled with nostalgic polaroids, beautiful Namibian landscape photography, and anecdotes about the people in his life and the restaurants he’s worked in.

The book’s title refers to the mile markers along the Namibian coastline that stretch north for over 100 miles from the Swakopmund Post office, and the differently numbered “mile” chapters refer to key periods in his life.

Mile 8 refers to David’s childhood in Walvis Bay, where he first learned about food and cooking from his father, who was a storeman in a local fishing factory. Mile 19 is about his time at the Tulbagh Hotel, while Mile 500 is about Five Hundred at the Saxon, and so on. 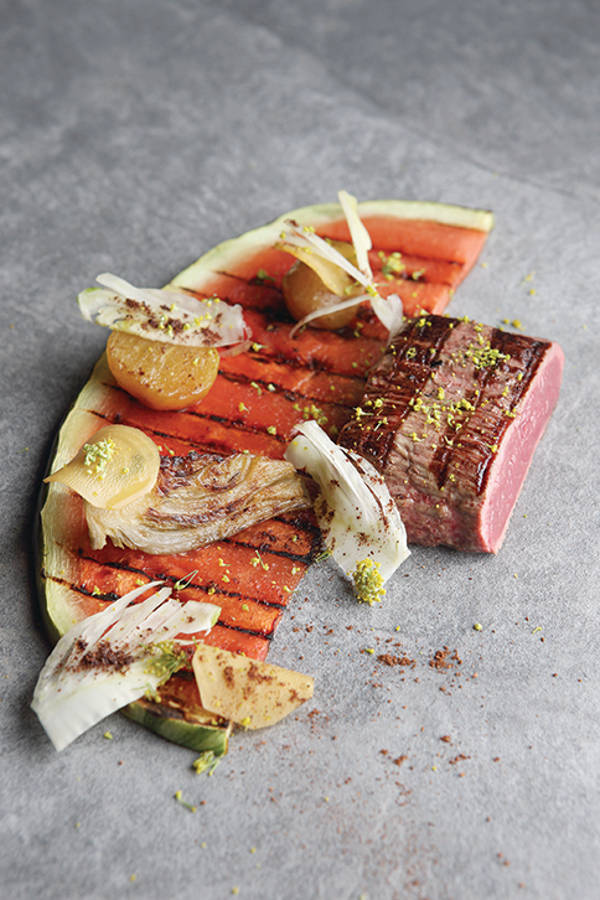 Within these markers, the recipes slot in: there’s “Mom’s fishcakes with chutney and parsley mayonnaise”; seabass, lentil curry and pickled cucumber from his time at Rust en Vrede; farmed kabeljou, black radish, prickly pear chutney and oyster from Five Hundred at the Saxon; and springbok, aubergine puree and Neil’s salami from Marble. “Cooking for me started on a fire, on a beach in Namibia,” he says. “It’s fascinating to me that I have come full circle to cooking on fire at Marble.”

There’s also a good selection of creative drink and snack pairings (Bloody Mary and salty crackling; Tiger’s Milk witblits and prawns), and desserts dedicated to his ouma, from trifle and panna cotta to bitter chocolate fondant with parsnip ice cream and orange peel puree from his Radisson Blu days. There are practical tips and advice – “Put thought into what you’re doing. Taste your own food. Think about the whole plate and the different textures and flavours you are serving together.” – and recipes for the sauces, stocks, emulsions, dressings and other elements that form the basic building blocks of his fancier recipes.

Mile 8 pays homage to David’s birthplace of Namibia, as much as to food – and it’s no surprise that the two have influenced each other so heavily. “Namibia’s sand dunes and gravel plains, the mountains and the fog from the Atlantic formed the way I see the world,” says David. “I am continually looking for that simple beauty, whether it’s in spaces, places or food.” 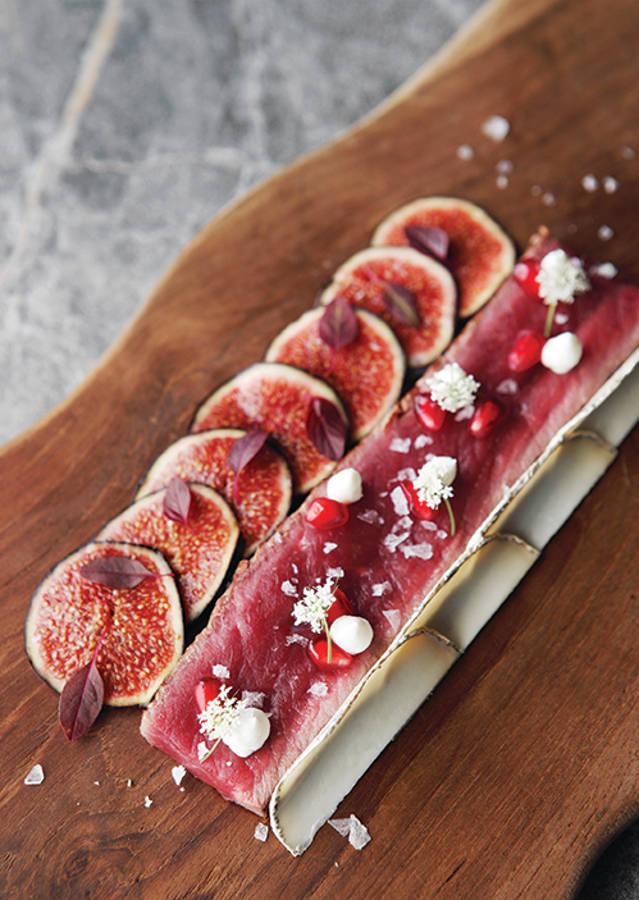