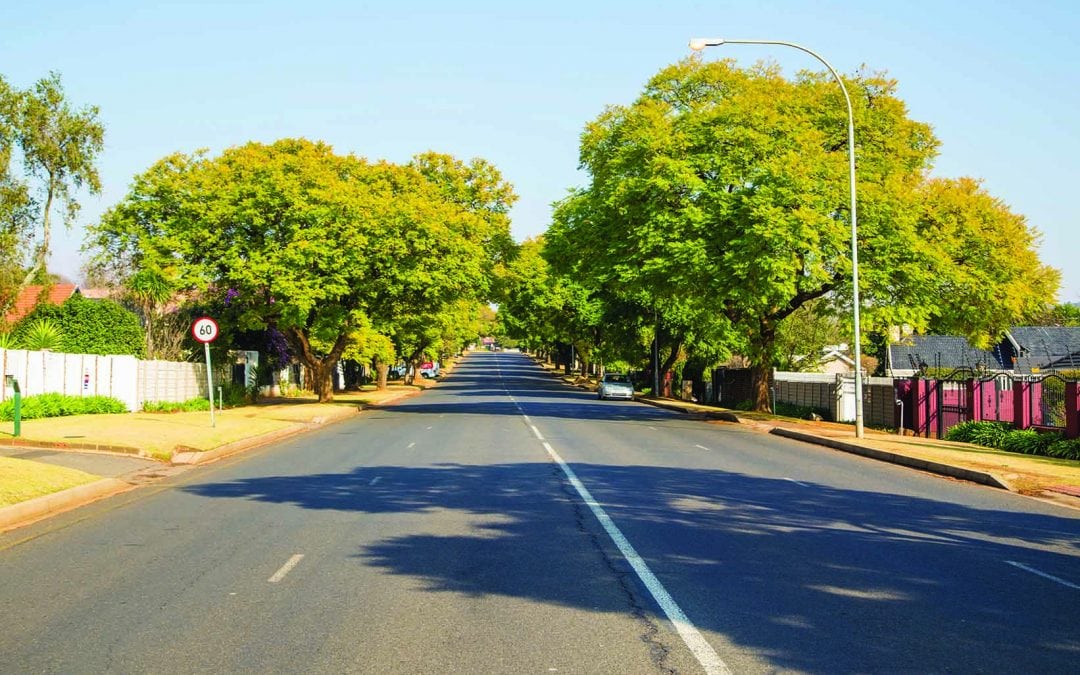 The suburb of Montgomery Park is made up of upmarket freehold properties located conveniently close to amenities.

For four years, the suburb has been home to Jo Buitendach, a registered tour guide who recently finished her master’s in building conservation at UCT. Jo runs Past Experiences, a Joburg inner-city walking tour company, established eight years ago, specialising in historical, art and political tours.

“I’m hugely passionate about the city centre, its communities, graffiti and history. I believe it can and will improve and be a safe working city for its people.” 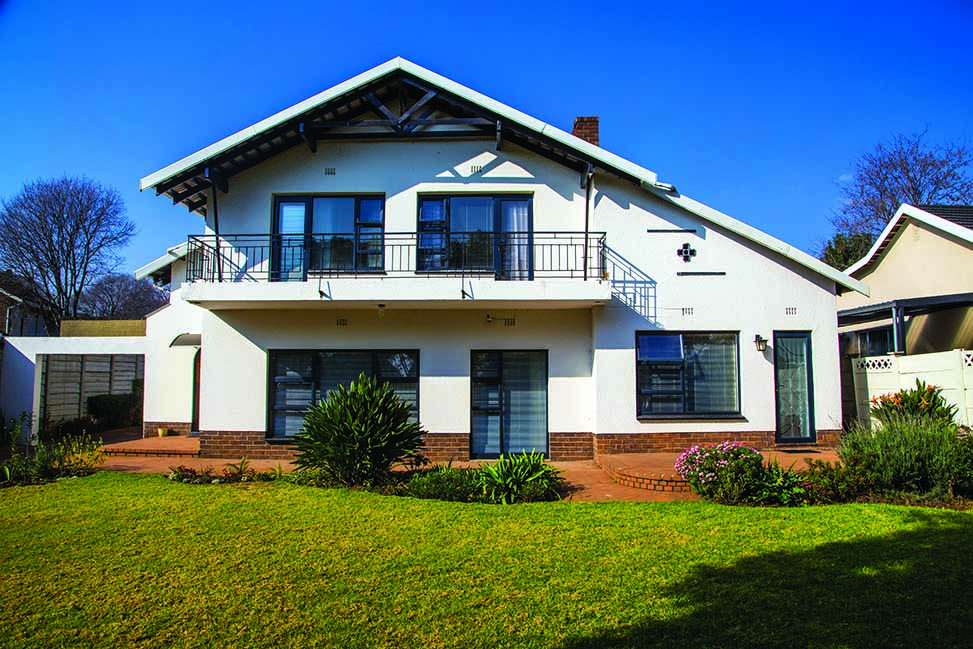 In October 2015, Jo was featured in a Guardian article on “10 of the world’s best tour guides”. She was also on the list of the Mail and Guardian 200 Young South Africans 2016. In March this year, the Gauteng government awarded her a Special Recognition Certificate at the Premier’s Youth Excellence and Service Awards in recognition of her work in the Joburg city centre.

Jo, her husband Justin and their dog Digit live in a beautiful 1960s home that they’re slowly restoring. “We love our home, which is a mid-century yellow brick house. If I’m not working on the weekend, we love spending time working on our house, restoring it, and checking out the nearby antique shops for cool retro furniture finds,” says Jo. 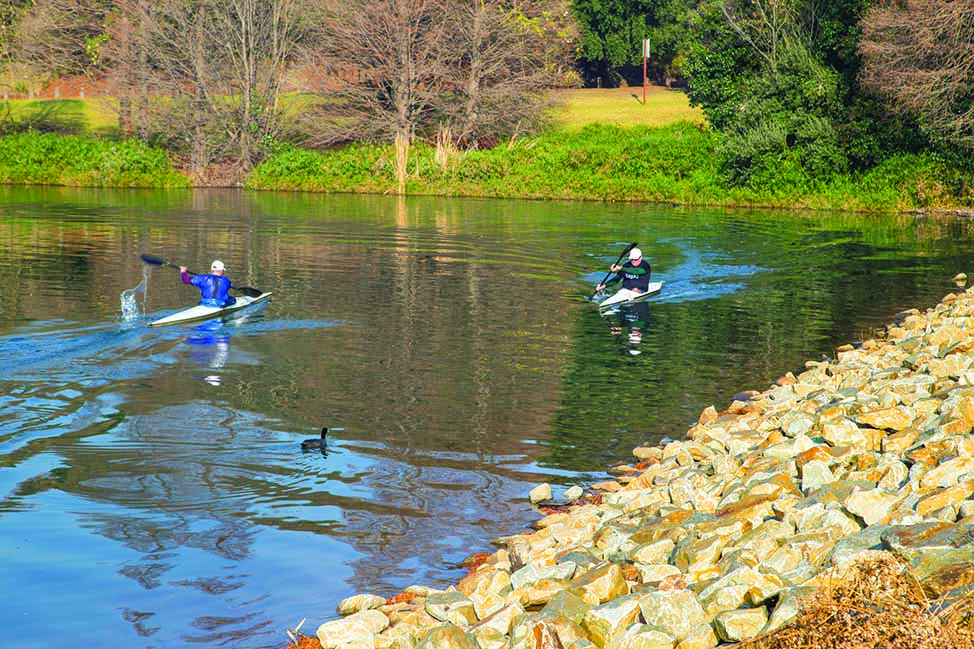 “The location is superb with plenty of green spaces. We also really like the diverse community,” says Jo.

Things to do nearby:

Visit the Johannesburg Botanical Gardens and Emmarentia Dam.
Explore the natural surroundings of Melville Koppies Nature Reserve.
Take part in a walking tour with the Sophiatown Heritage and Cultural Centre.
See beautiful murals in Westdene with the Westdene Graffiti Project.