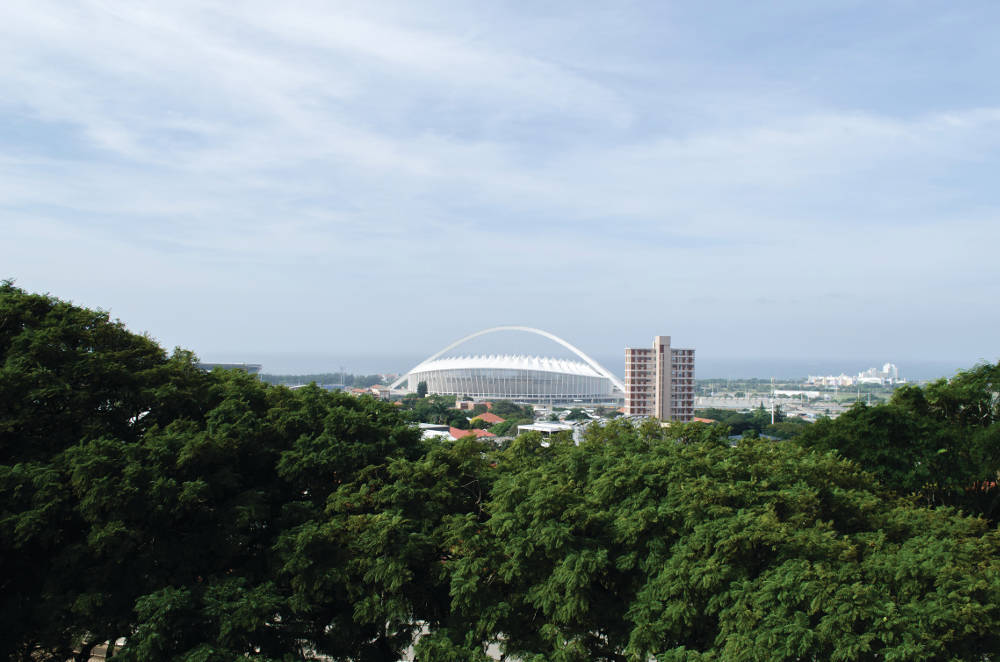 There’s a softness about Morningside, partly to do with the area’s two manicured green lungs, Mitchell and Jamieson parks, but also the old, established trees and exquisite vintage homes. Some of those older properties are palatial in terms of plot size and stature – the State President’s home is one such – but there are many other old Morningside homes which are picture-postcard perfect.

Many of the stylish Victorian and Edwardian homes have been painstakingly restored, and they’re prime examples of the early architecture of Durban – some were even shipped over in kit form from England – and they tell a great story about early life here. Many of Durban’s long-standing families live in Morningside, and their family history is woven into that of Durban’s. 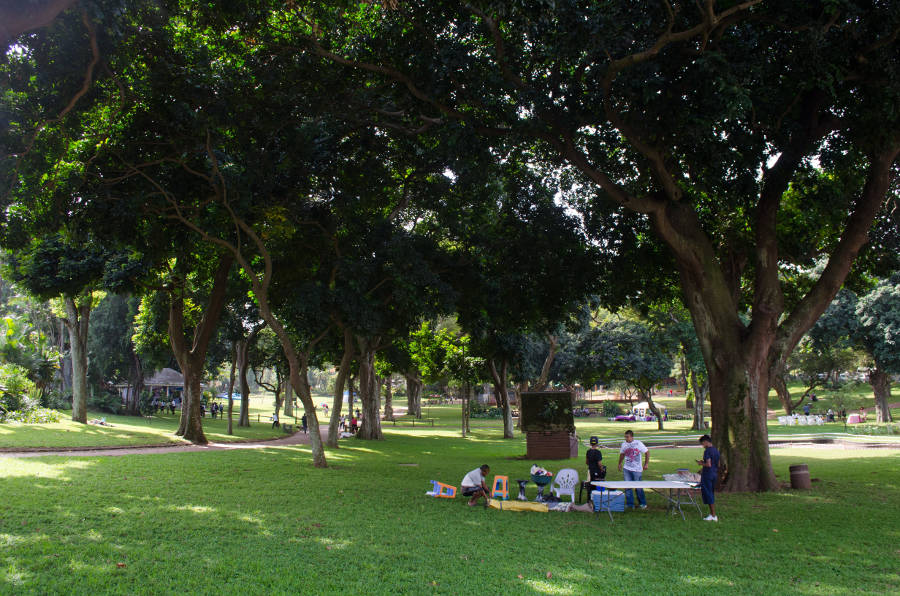 Morningside is primarily residential, with little commercial or retail incursion. Freestanding homes dominate, with a sprinkling of apartments and sectional-title developments here and there, many with sensational sea views. The elevation of much of Morningside means views either take in the coastline or focus on the harbour/port.

A number of the early triple-storey Victorian homes have an enclosed viewing deck known as a widow’s walk, which way back when gave the women of the household panoramic views of the arrival and departure of ships (and their husbands).

Morningside property is highly sought after, and for younger families or aspiring renovators there are still a handful of relatively affordable homes in good roads, which need upgrading and TLC.

Morningside hasn’t been affected nearly as much as neighbouring suburbs by the demolish-and-rebuild wave, so it’s retained that graciousness with a certain commonality of architecture.

Resident Di Carter says, “I’ve lived in an old, spacious apartment in Morningside for the past 10 years, and aside from the unbelievable views, the convenience is unbeatable. I’m walking on the beach, and shopping or lunching a mere 10 minutes from home.”

Florida Road begins at the busy, commercial coffee-and-cafe corner of Innes and Musgrave roads, opposite Mitchell and Jamieson parks, and heads down the hill towards town. It’s the entertainment hub of the area, and a vibrant commercial strip too, one which is increasingly catering to young start-up businesses and one-man bands. Restaurants, pubs and clubs sit snugly between businesses, and the energy is pulsating 24/7.

Elizabeth Gordon Gallery owner Joy Reynolds says, “The gallery has been in Florida Road for 18 years, and there’s been a massive change – from offices and businesses, to trendy food outlets, restaurants and nightclubs. The Florida Road UIP does a marvelous job of keeping the area tidy, trees and greenery cared for, and their presence gives an air of security, so we can enjoy this very different atmosphere and buzz of the neighbourhood.” 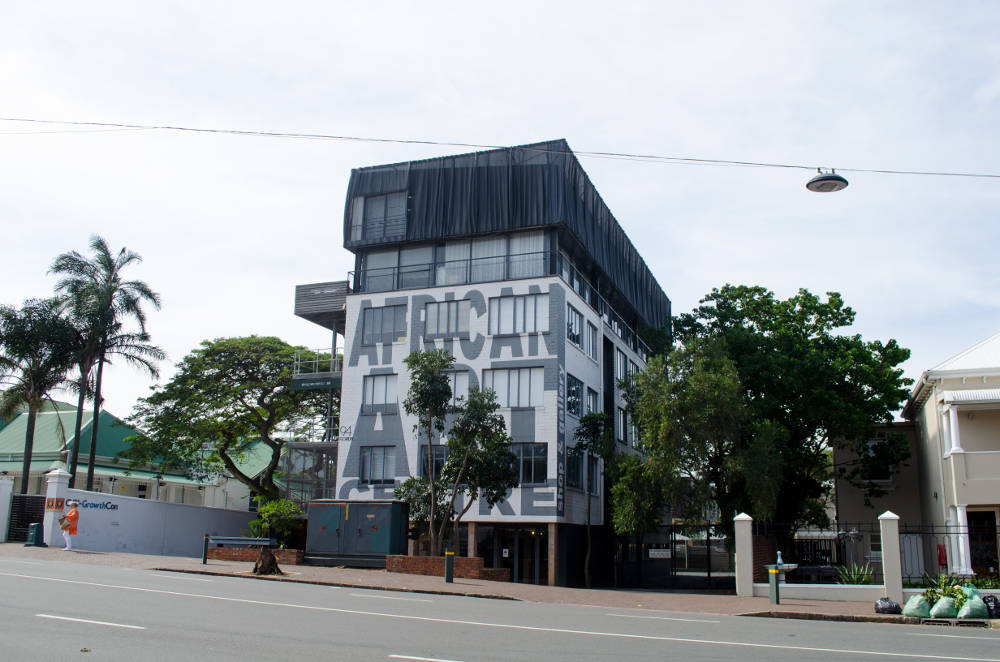 The larger properties in Morningside mean family and family means schools. There are numerous excellent schools around the suburb – government and private – from preschool up to high school. Schools with long, proud histories like Durban Preparatory High School (fondly known as DPHS) and Gordon Road Girls’ School – two government pre-primary/primary/junior schools in Gordon Road – have waiting lists for attendance. Excellent prestigious private schools are Durban Girls College and Maris Stella School and Clifton School. There are others too, such as Morningside Primary School, and Curro Embury College. 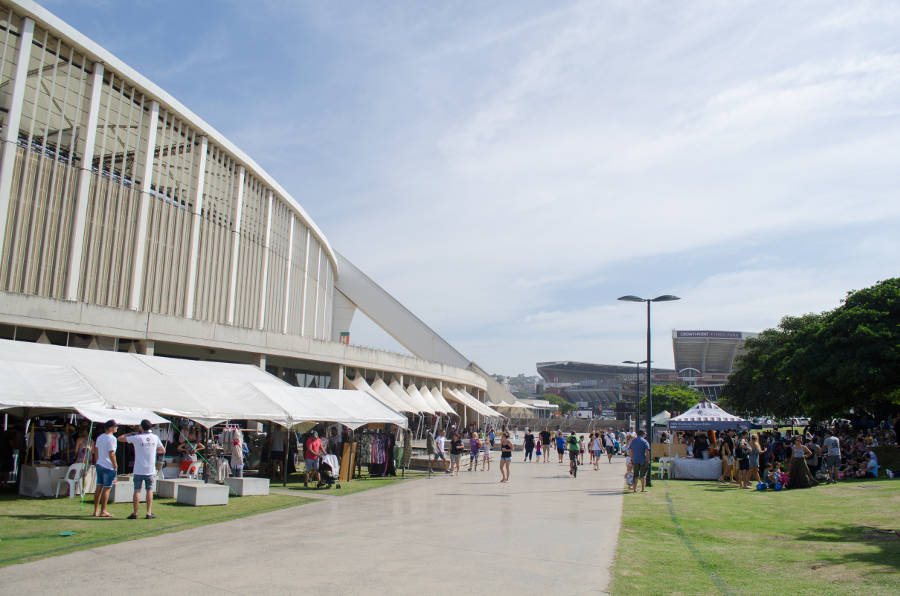 Mitchell Park with its Blue Zoo Restaurant and actual zoo was named after colonial secretary of Natal, Sir Charles Mitchell. Established in 1894, this park is an integral part of the area and, even for those who rarely go there, it’s a landmark green expanse.

Opposite Jamieson Park and its wonderful beds of roses, is the “dog park”, and it’s rarely empty of a pooch or 17, particularly after 5pm. The owners – and dogs – all know each other (newcomers welcome, of course), and it’s particularly festive at the Christmas party, with dogs in natty gear.

Florida Road is the party street, but with that, comes complex social issues. Selected by eThekwini Municipality as an Urban Improvement Precinct (UIP), there have been many improvements – from speed humps to security and policing, as well as strong moves to revitalise the entertainment offering – but 2017 saw the start of a refreshed, collaborative effort to rethink the brand which is Florida Road.

Cara Reilly, head, UrbanPlaces, a division of UrbanMGT, adds, “The rebranding of Florida Road is strongly underway. Florida Road has its own comprehensive app, First Thursdays have been reinvigorated, and, from the end of July, we’re starting Film on Florida in Gordon Road Park, focused on bringing families to the area.”

“I love everything about Morningside, including its proximity to everywhere I need to be or want to go. Every time I consider a move, I defer the decision – I’m a Morningside sort of person, and I enjoy my regular social spots, my running partners and route, and the laid-back vibe.”
Cameron Stone, resident 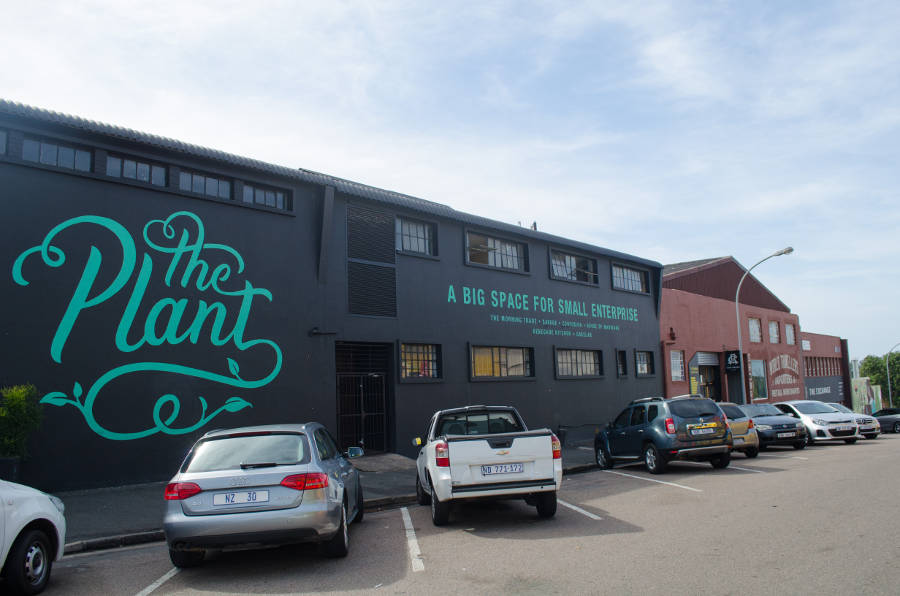 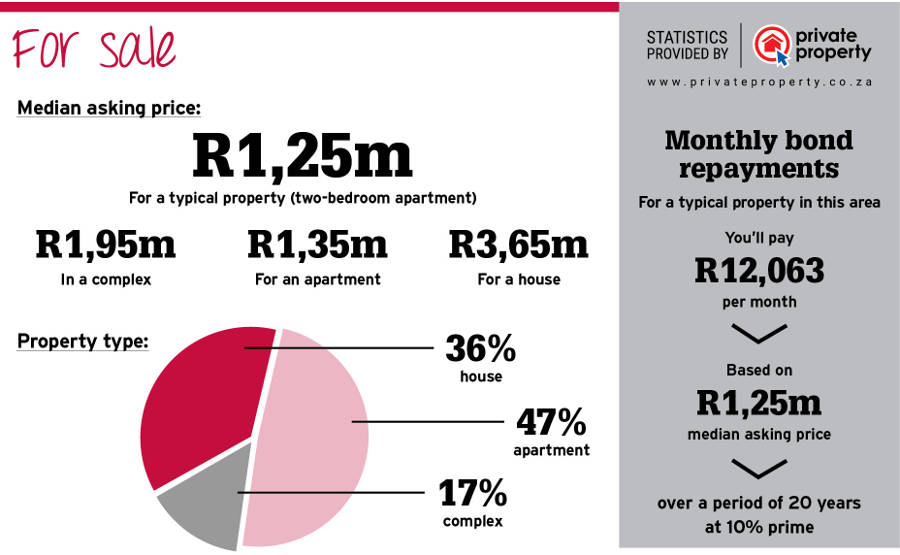