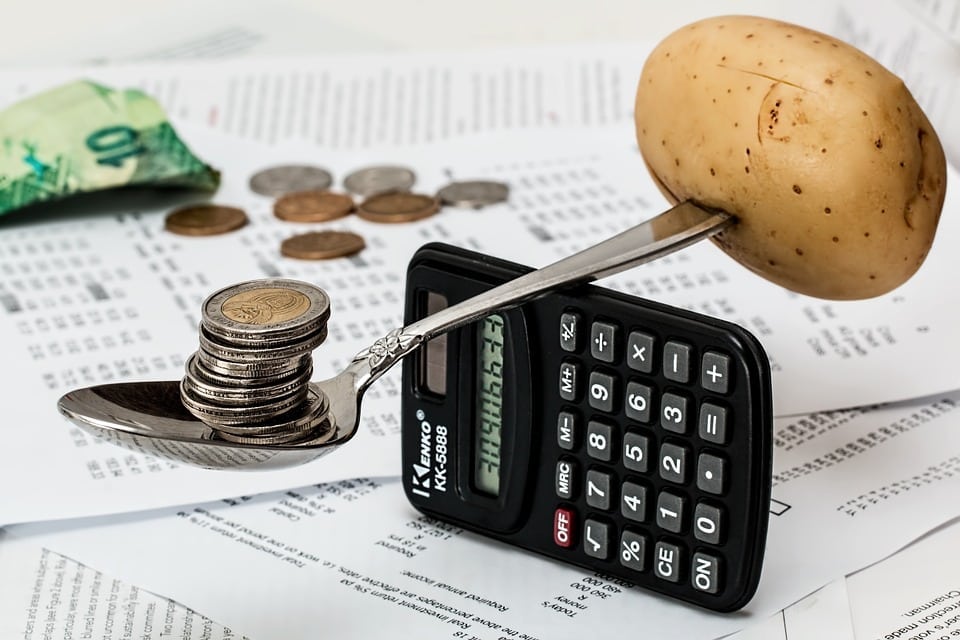 While transfer duty on property sales above R10 million is to be raised from 11% to 13%, which in essence represents a form of wealth tax, coupled with an increase in capital gains tax, the National Budget delivered today (24 February 2016), was an inclusive budget which clearly focused on restoring confidence in South Africa’s economy both locally and abroad, says Dr Andrew Golding, CE of the Pam Golding Property group.

Tax is not welcome news for the property market

“Although the increased transfer duty and capital gains tax is not welcome news for the property market and may to some degree dampen sentiment – mainly in the higher end of the market, generally the Budget was expected to present a far more austere scenario.

“From both a consumer and property market perspective, it was positive to note the relief afforded to lower and middle income earners, providing some measure of buffer against the rising costs of fuel, rates and other municipal tariffs.”

Dr Golding says a real upside within the Budget is the assertive stance taken in regard to fiscal consolidation and containment of expenditure, which is reassuring in the light of the imperative to not only stabilise the economy but also demonstrate commitment to both immediate and longer term fiscal prudence, which is critical to investors.

“The sentiment expressed towards addressing institutional and regulatory barriers to business investment and growth sends a positive signal as does the desire to reduce the administrative costs of starting businesses and foster the growth of entrepreneurship via small business development.”