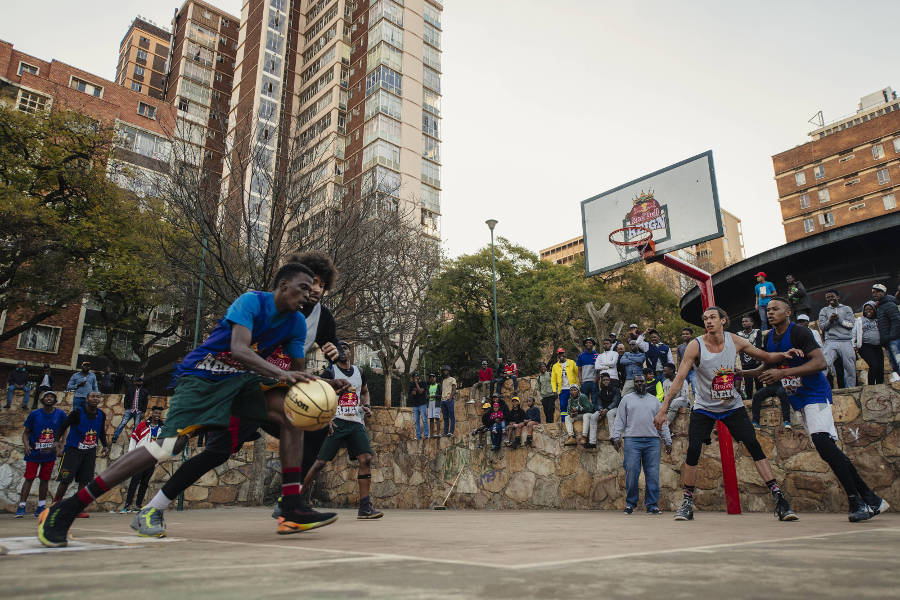 Johannesburg, South Africa – On Saturday, with the familiar silhouette of Ponte Tower in the background, the Woodpeckers scored big against their opponents to take home the Red Bull Reign honours. The 3-on-3 basketball tournament with a cumulative scoring format saw 24 teams from around the country complete for the title and a chance to represent South Africa at the Barry Farms in September.

Through their aggressive game, speed and physical intensity on the court, the Woodpeckers beat their opponents in the finals 13/10. 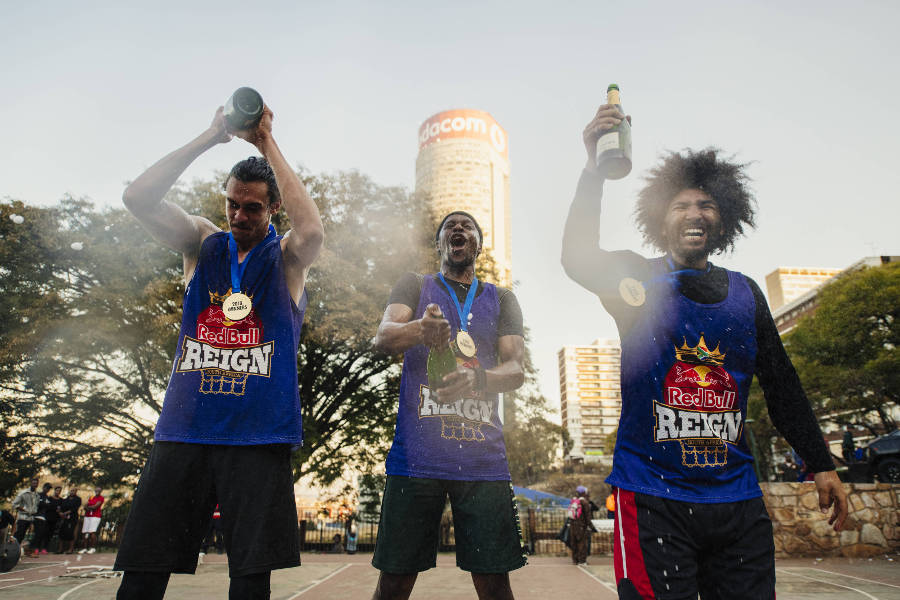 ‘The plan going in was to win this title. And we did just that. It was a hard day’s play but we managed to basket the most points. Washington here we come!’, commented a super excited team captain Wayne Mhlongo.

‘Another great Red Bull Reign tournament with players putting in their all again this year. It was an intense day of ball with the best team taking the title at the end of the tournament. Super excited to see Woodpeckers rep South Africa at the global finals later this year’ said organizer KP Ndlovu.

With some of the country’s best ballers in attendance and basketball’s inextricable link to hip hop culture, it was no surprise to see some unparalleled sneaker sightings.