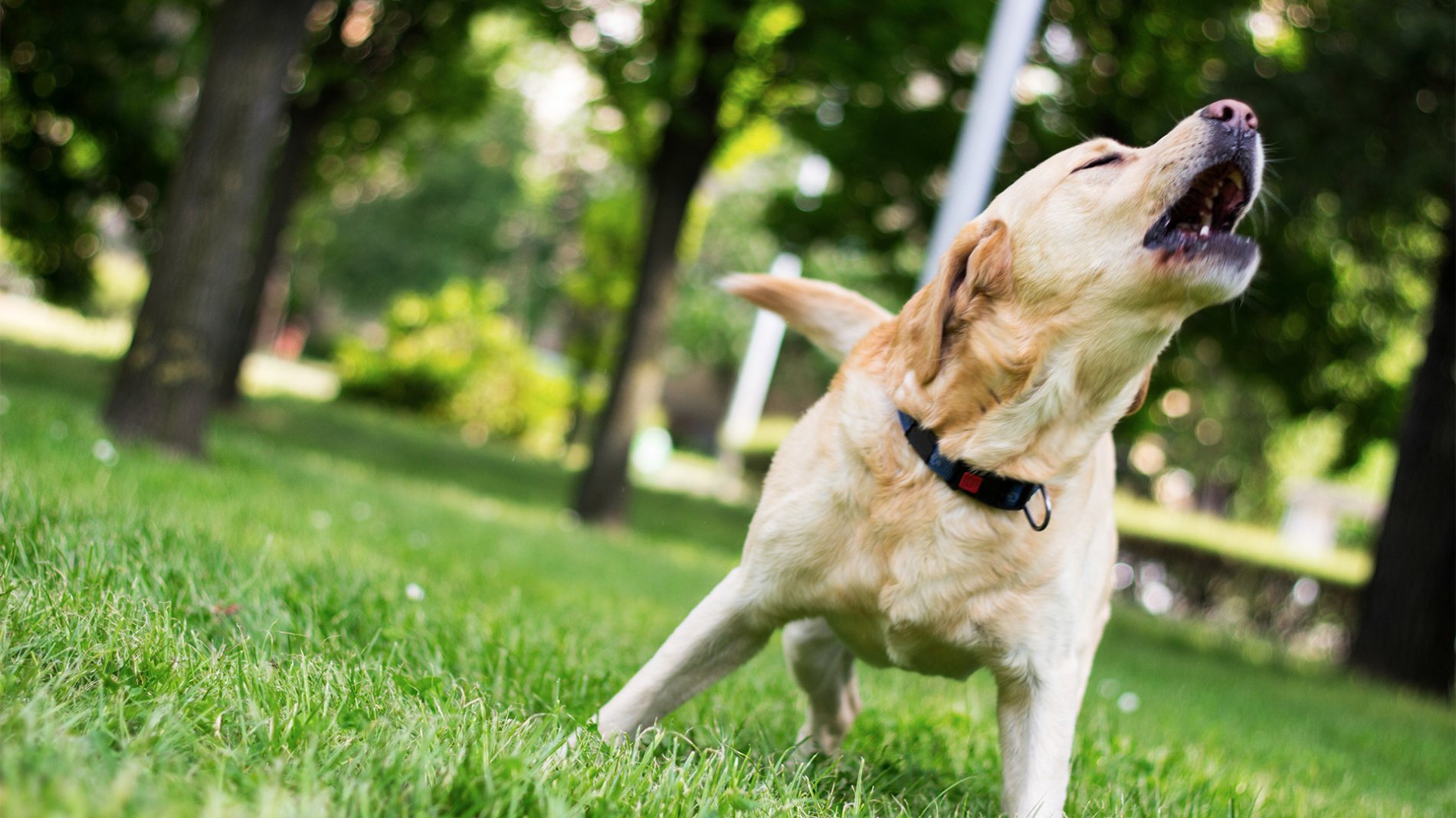 Have you had enough of noisy (noise) neighbours? We look at ways to resolve the problem without going the costly, legal route

A certain level of noise is an inescapable part of urban and suburban life. Residents accept they will be subjected to noise sources of various levels regularly, including traffic, taxis, construction work and, quite often, their neighbours. “In recent years the level of noise has been exacerbated by the ongoing densification in cities, especially in the suburbs where new residential properties are being built and commercial centres expanded to meet growing demand,” says Yael Geffen, CEO, Lew Geffen Sotheby’s International Realty.

“Not only are the sounds of construction becoming commonplace, but properties are getting smaller with more people living together in closer proximity in apartment blocks and gated communities. It intensifies the level of peripheral sound that we have to endure on a daily basis. “However, there’s a point where noise can reach an unacceptable level and, while there’s little we can do about the constant thrum of traffic, we do have recourse when noise becomes unnecessarily intrusive and impacts on our right to enjoy the ordinary comfort and convenience of our homes,” she says.

According to Eduan Milner of Eduan Milner Attorneys, Notaries and Conveyancers, people are more sensitive and aware of the negative impact of noise that exceeds specified levels. Municipal bylaws and environment legislation include provisions for dealing with noise regulation contravention. “South African law differentiates between disturbing noise and noise nuisance,” says Milner. Disturbing noise is defined as having a scientifically measurable level such as a late-night party where the music is so loud that the lyrics are audible to neighbours past midnight.

Noise nuisance is defined as any noise that disturbs or impairs the convenience or peace of a person, like the incessant barking of a neighbour’s dog. Both are illegal in terms of the Environment Conservation Act but, while the first is usually effectively handled with a call to the police, the latter is not always as simple. “To show that a noise nuisance exists, a reasonable person must find a certain noise intolerable or seriously affecting the enjoyment of his property and it may come down to a court applying a test of objective reasonableness,” says Milner. 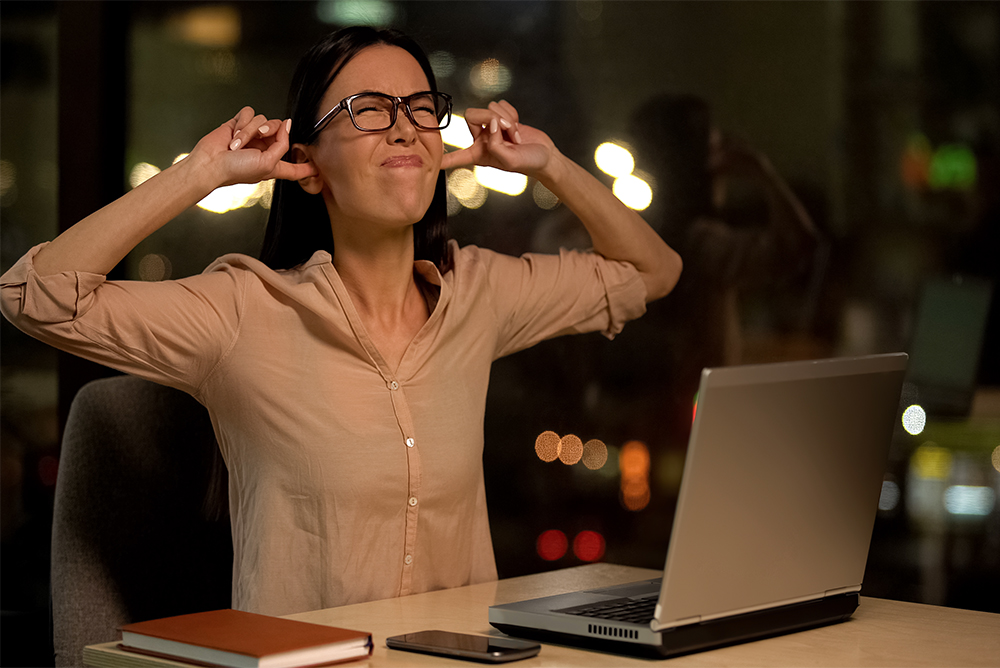 In residential areas, the enforcement is done by the local authority. There are various penalties, provided it is shown that the noise exceeds acceptable levels. In most cases the “guilty party” will be asked to stop making the noise and if they fail to do so, further steps can be taken such as fines issued by the authorities or an action brought to court by the complainant.

However, Milner says that careful consideration should be taken before you make a decision to take a noise complaint to court. “Complainants must ensure they have all their ducks in a row as payment for the costs usually depends on the outcome with the courts ordering the unsuccessful party to settle the costs,” he says.

Do research before you buy

Geffen adds that people should also be aware of any new zoning regulations which may have been passed, especially if they’re considering buying residential property in a mixed-use area. “It’s always best to know beforehand what’s permitted in an area where you’re looking to purchase property and to decide whether or not your needs and lifestyle could be impacted,” she says. Do your research. “If you like to be asleep by nine every night and value peace and tranquillity, then buying a home in vibrant suburbs like Cape Town’s De Waterkant or the heart of Rosebank in Johannesburg is probably not a good idea,” says Geffen.

It’s also wise to look into an area’s subdivision and development laws and to find out about future plans for development in that suburb – especially if living next to a building site for a year would drive you crazy. Alternatively, you can just contact a local estate agent who will be able to enlighten you about the general tone of an area and what noise levels can be expected – which will probably be the easier and quicker route to take. 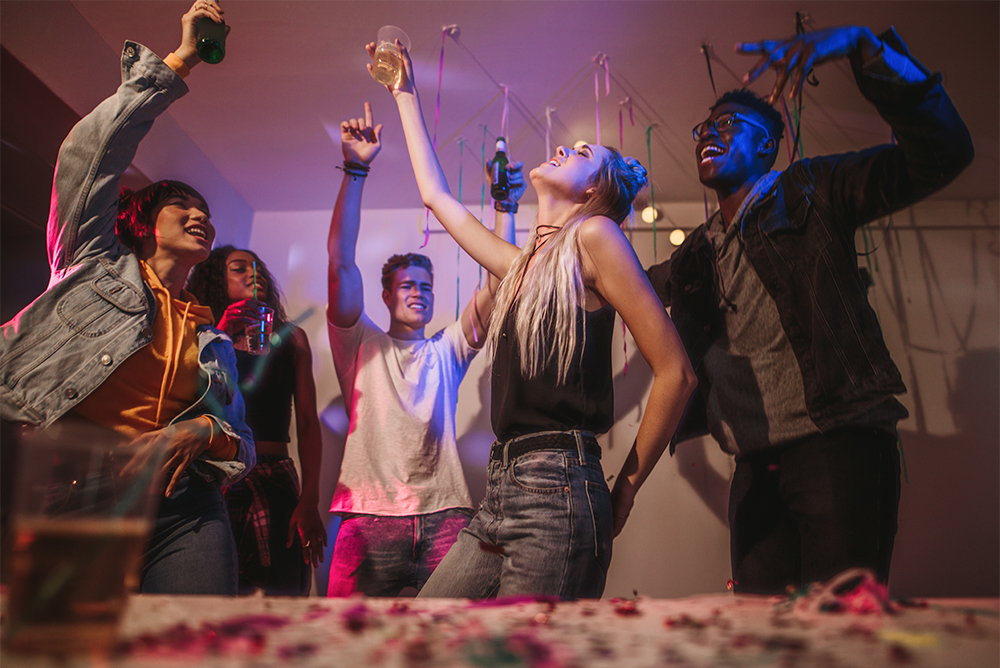